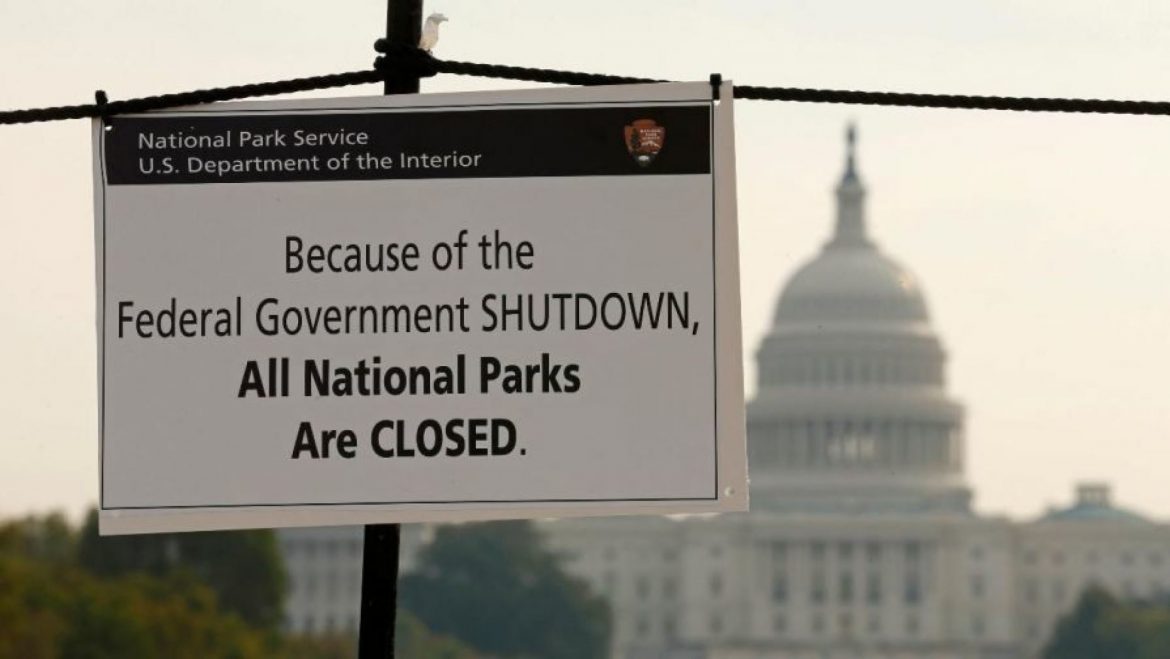 Government Shutdowns, campaigning on the backs of America

Welcome to the periodic government shutdown. It’s not a game of who wins or who loses, but it is most definitely a game. It has real consequences for real people, but the benefits for the players are far too substantial for the cycle ever to end. A government shutdown has a lot of impacts, big and small. Personally, for some employees of the government, it is devastating. They don’t operate on the scale with the credit limit the government does. While the government is pretty big, some $3.5 trillion in spending a year, the economy is huge, some $20 Trillion in 2018. So long term, short term… The short-term impacts are minor unless it impacts you personally. If you don’t work for the government, or you haven’t planned for a trip to a national park, the impact is probably meaningless.

The reason is this: The government’s spending is made up of two types, first there is essential spending. These budgets exist in five year cycles and are made of entitlements (Social Security, Medicare, Medicaid, etc.) and National Security Spending. Nothing essential actually shuts down.

Things do shut down for sure, and non-essential employees are furloughed, which basically means their pay is held until the government is reauthorized. Then they get a big beautiful check. No one loses pay or anything. Of course, their bills are still accumulating so there’s that. That big check gets eaten pretty quick.

Long term economic impact? Is money being spent and/or borrowed at the same rate? The answer is, money is always being spent at the maximum rate the government can legitimately spend it. That said, I do question if the government has the capacity to spend the level money they budget. The amount of money has grown substantially since 1990. The Budget Act revision that was passed by George Bush Sr. altered the financial fabric of the country. Clinton literally doubled the budget after that. GW Bush doubled that, and then Obama exponentially grew the budget.

People Under Obama you saw the political games begin. The president stopped submitting a budget as was required under Budget Act of 1920. The amendment in 1990, which allowed for the delay in submitting. The loophole exploited to its fullest extent allows the country to function indefinitely without a budget via continuing resolutions. On the ultimate political stage, this sets up a showdown every so often to allow both parties to accuse the other of shutting down the government for their own purposes. This allows them to get up on stage and shout about their agenda because of the perceived crisis they have set in motion.

So here’s an exercise you can do, starting in 1990, what powers have been added to the government? What has changed in your own life? Has literally any problem been solved?

My conclusion is this. Government shutdowns are not a thing to blame on a party, but rather on the system itself. Between the 24 news cycles constant chanting about the crisis of the day and the politicians need to get on camera and say, “this is what we support,” without actually doing anything about anything, government shutdowns in a never-ending budget cycle are a godsend. When we see politicians acting with such brazen disregard for the nation, something must be done. Do we go back to the Pre-1990 Budget Act? Do we amend the constitution? Is there something else? Surely something must be done.