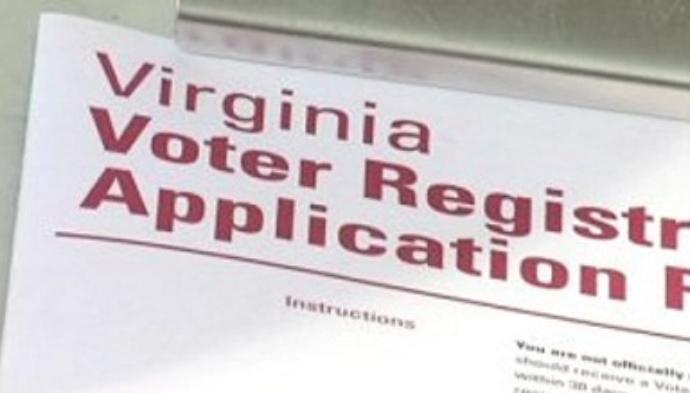 Governor McAuliffe, Tear Down This Wall!

Gov. Terry McAuliffe has built a wall – a virtual wall – between citizens and the voter registration records they are permitted to inspect. Under federal law, the public has a right to inspect records relating to “ensuring the accuracy and currency of official lists of eligible voters.”

But it appears Gov. McAuliffe may not like that statute, because the VA Department of Elections has instructed local Registrars not to comply with a public request to inspect voter registration records, specifically as they pertain to the removal of non-citizens from the voter rolls.

Last August, the Public Interest Legal Foundation (PILF) submitted written requests to Registrars in 22 VA counties, to inspect documents identifying registered voters who had been removed from the voter rolls due to non-citizenship status. When word of these written requests reached the VA Department of Elections, its Commissioner quickly instructed local Registrars NOT to comply with the PILF requests. In so doing, Commissioner Edgardo Cortés thwarted federal election law, specifically Section 20507(i) of the National Voting Rights Act.

Last week, I accompanied a PILF representative on visits to six northern VA Registrar offices. The purpose of our visits was to inspect and/or obtain the non-citizenship documents requested in writing back in August. Every Registrar (except for one) offered excuses for not giving us the information, excuses such as it was a busy day, and it would take several hours to produce the information. Eventually, they swerved into the excuse that the State Board of Elections had instructed them not to turn over the non-citizenship information.

Edgardo Cortéz, Commissioner of the VA Department of Elections, was appointed by Gov. McAuliffe on July 1, 2014. He is the chief state election official for the Commonwealth. And he has erected a wall between voter registration records and the citizens who are permitted to inspect them under federal law.

I call upon Gov. Terry McAuliffe to tear down this wall! Comply with the federal statute signed into law by your friend, former President Bill Clinton. Stand for transparency under your administration. Embody what your website says you are doing: “working to restore trust in government”.

They are absolutely compelled to follow state guidelines and do not work for localities. Their immediate boss is the electoral board, the members of which are recommended by the local Republican and Democrat Committees and appointed by a judge. When Democrats are in the Governor’s Mansion, the preponderance of power or numbers on the electoral board is Democrat. The entire State Board of Elections is in chaos under this man’s leadership and anyone working there without complete liberal leanings has been chased out, made to retire etc.

Since when do the registrars work for the state? I always thought these were local county or city positions? Are they compelled to follow these guidelines?