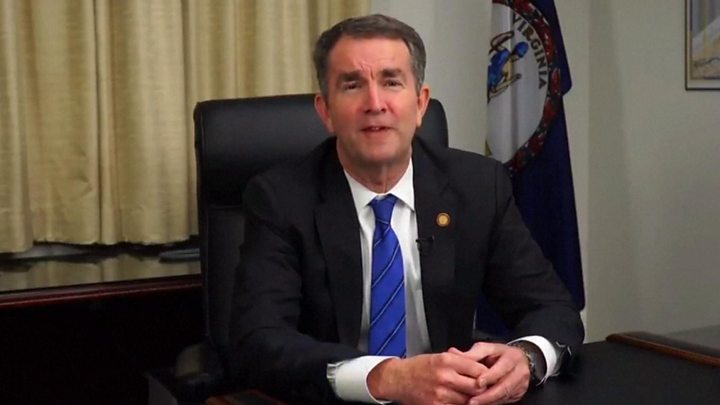 Governor Northam is not going to resign

Those of you who are waiting for Democrat Virginia governor Ralph Northam to resign can stop holding your breath.

It is not going to happen.

Yes, I know. Some Democrats have called for Northam’s resignation, but they know full well it is not going to happen, so they go “on record” to protect themselves during the next election cycle.

Not only is the left-leaning mainstream press not going to seriously report the issue, they will make sure that the governor’s actions are painted as “youthful indiscretions” and, like Hillary Clinton, report that “no reasonable prosecutor would bring charges” against the governor, much less reach a level that would necessitate his resignation.

See how this works?

Conservatives like Brett Kavanaugh and the Covington High School students can be falsely accused of just about anything by Democrats and none of them is held accountable for their lies; so, naturally, they keep coming up with new lies about new conservative “targets”.

Once you know “how the game is played”, you understand what is happening (or not happening) in reaction to various events.