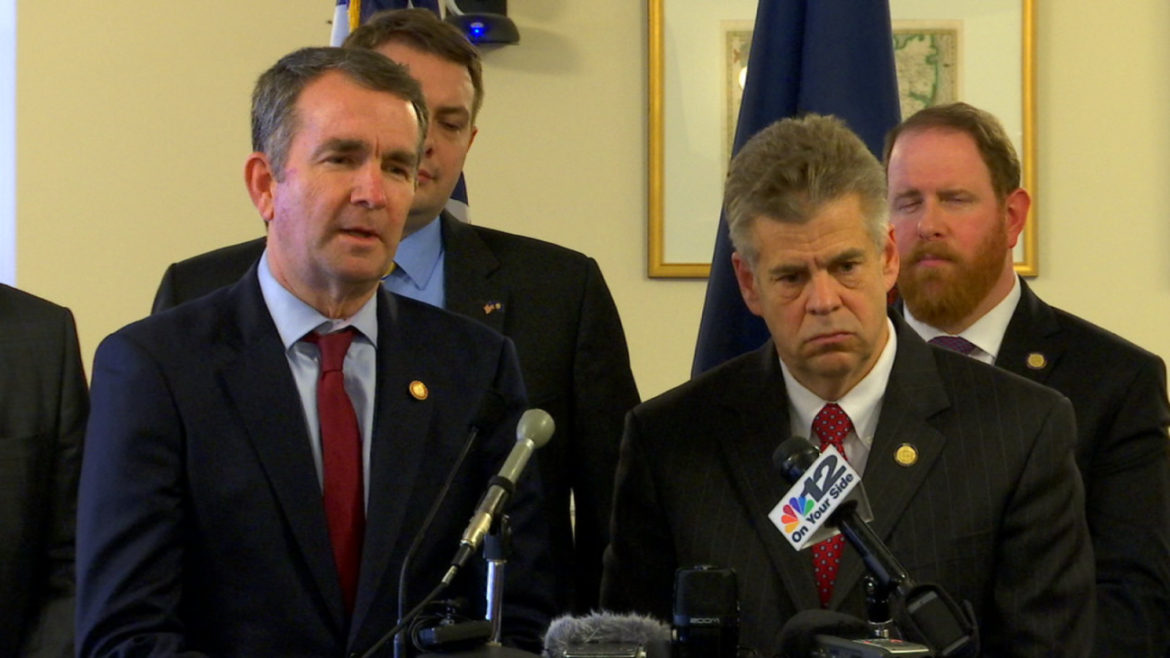 The Governor has set April 11th as the date for the General Assembly to reconvene and hammer out a compromise between the House of Delegates and the Senate on the budget.  From the Washington Post,

“Virginians sent us to Richmond to work together to make life better for every family, no matter who they are or where they live,” said Northam, who won office last year on a promise to expand the program. “We can live up to that responsibility by passing a budget that expands health care to hundreds of thousands of Virginians who need it.”

The Governor seems unaware that no one in Virginia is denied health care. The only question is who pays for it.