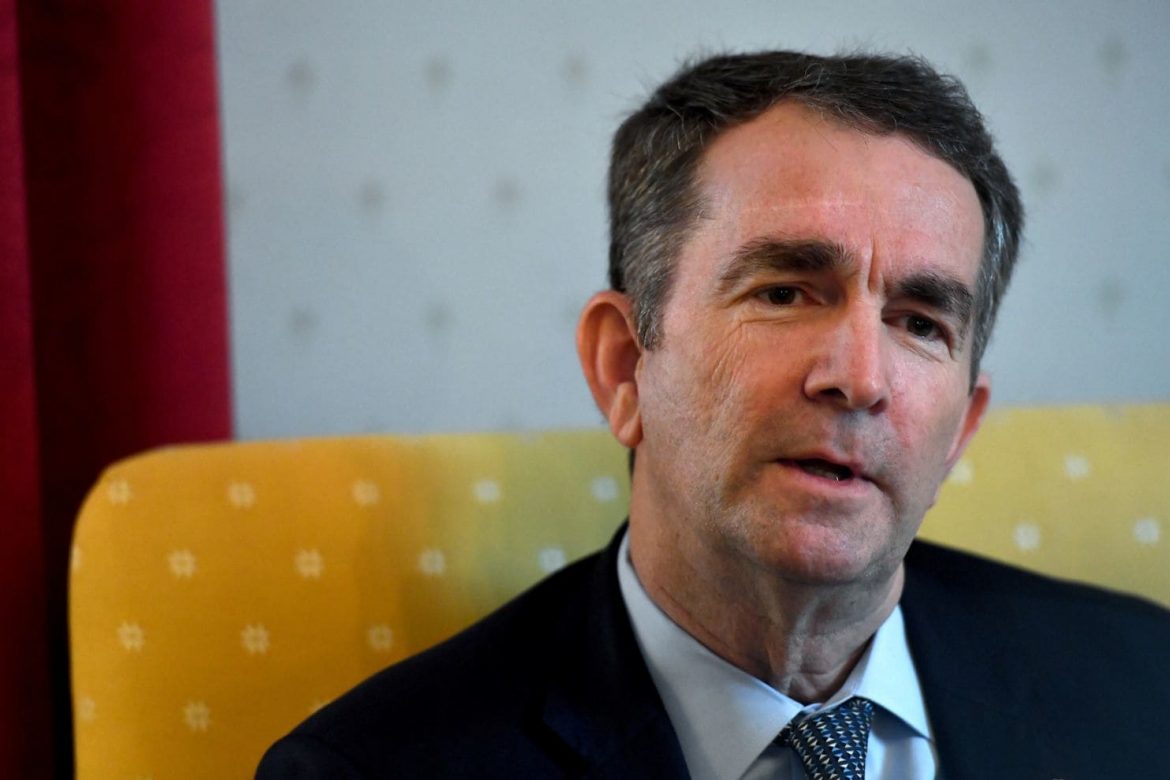 According to the Governor what has happened to him over the last week was some kind of Divine intervention that led him to see that he needs to devote the rest of his tenure to fighting for racial equality and against white privilege.  From the Washington Post:“

Gov. Ralph Northam (D) said Saturday that he believes there is a higher reason for the “horrific” reckoning in the past week over a racist photograph in his medical school yearbook, and that the humbling experience leaves him better positioned to remain in office, explore the issue of “white privilege” and push an agenda of racial reconciliation.

In his first interview since the photograph came to light on Feb. 1, Northam, 59, said that despite widespread calls for his resignation he is determined to spend the remaining three years of his term pursuing “equity.”

“It’s obvious from what happened this week that we still have a lot of work to do. There are still some very deep wounds in Virginia, and especially in the area of equity,” he said. “There are ongoing inequities to access to things like education, health care, mortgages, capital, entre­pre­neur­ship. And so this has been a real, I think , an awakening for Virginia. It has really raised the level of awareness for racial issues in Virginia. And so we’re ready to learn from our mistakes….”

“The things that I did back in medical school and – and – in San Antonio were insensitive and I have learned since that they were very offensive. We learn from our mistakes and I’m a stronger person,” Northam said.

Meanwhile, virtually every elected Democrat in the Old Dominion and well beyond have called for LG Justin Fairfax to resign.  Read the comments on this post over at Blue Virginia.  The optics are not good, the two racist white guys stay in office while the Black man resigns.  That’s how it will be seen by many and that’s not going to fly.

Governor Northam to devote his term to working for racial equality and against ‘white privilege’ was last modified: February 9th, 2019 by Jeanine Martin