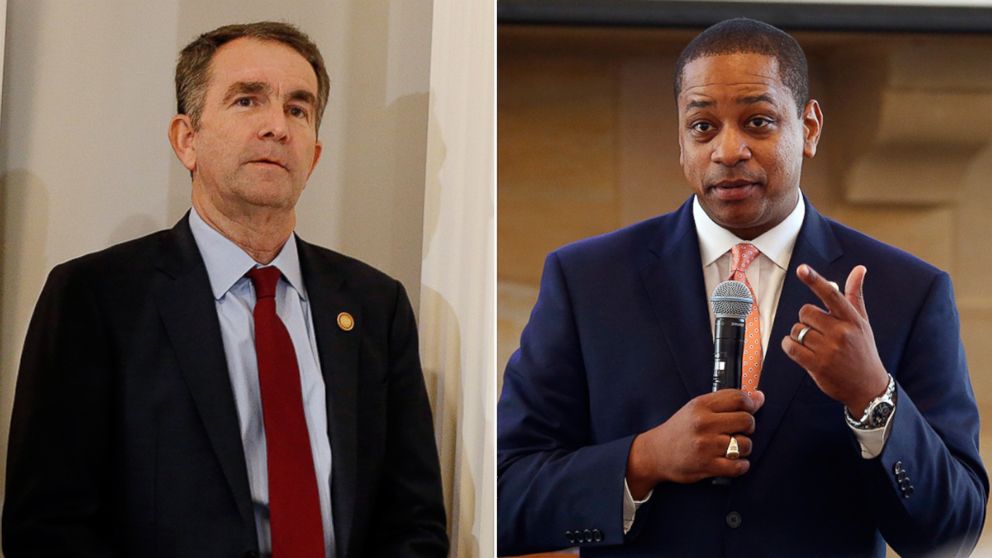 Despite having invited President Trump to attend the 400th anniversary of the founding of the General Assembly in Jamestown, Governor Northam will not attend the celebration when Trump is present.

The Governor will speak on the morning of July 30th but will leave Jamestown prior to the President’s arrival. From the Prince William Times:

“I plan to speak the morning of the 30th, but because of my schedule, I won’t be there when President Trump is here,” Northam said after a stop in Dumfries on Monday, July 22.

Don’t you hate when your schedule conflicts with appearing with the President whom you invited? Not to worry, many other elected officials from Congress and around the country will attend.

Unlike the Governor, the Lt. Governor will attend the event. His full statement, entitled “I Will Attend Virginia’s 400-Year Commemorative Events Honoring Enslaved Africans and Our Democracy — Whether President Trump is There or Not” is here.

President Trump to speak in Jamestown on Tuesday with some Democrats in attendance – The Bull Elephant July 27, 2019 at 3:00 pm