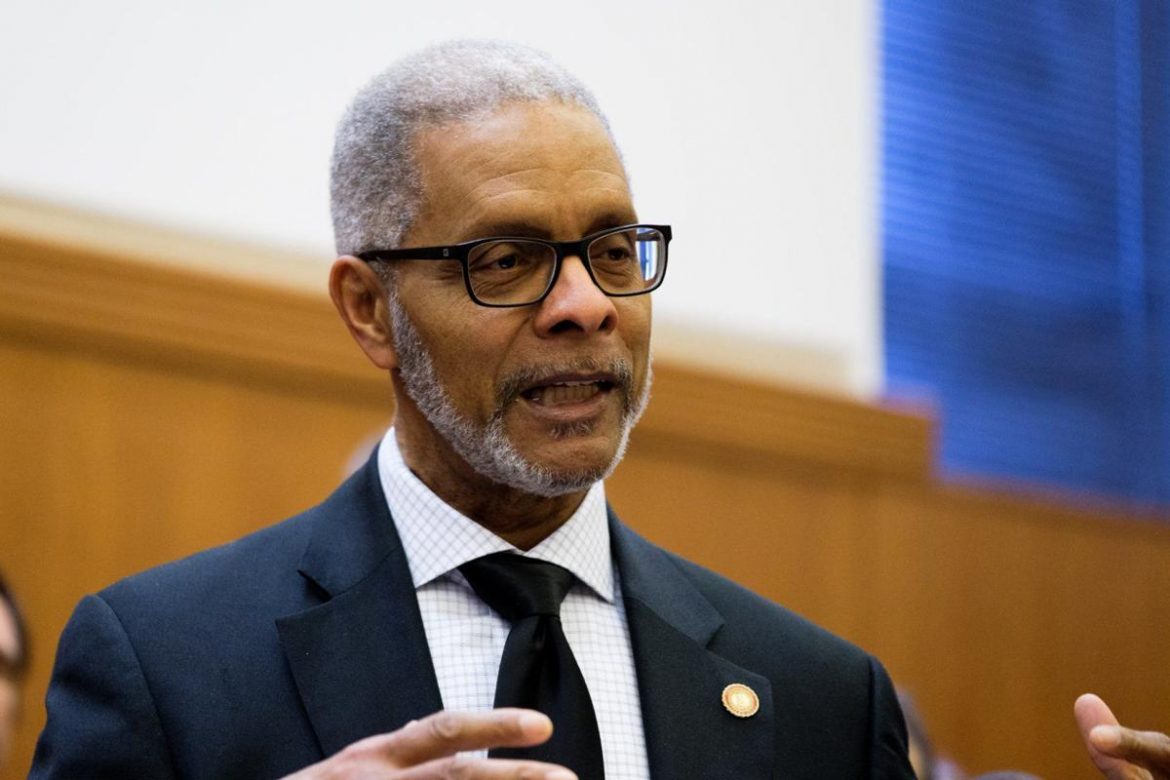 Governor proposes killing the economy to save us, while southwestern counties ask for a way out

As we reported yesterday, the Governor has said he would begin Phase I of his plan to reopen Virginia when the number of cases of COVID-19 and hospitalizations has declined for two straight weeks. Yesterday the Governor was quick to point out that we are “nowhere near that now”.

At his press conference yesterday, Governor Northam outlined Phase I of his plan which would allow some business to open with “very strict restrictions”. Northam refused to say when he thought we might be ready for Phase I, what business might be allowed to open and he refused to say how long that phase may last. There was no mention of the further lifting of restrictions in what would presumably be Phase II of the reopening plan.

However, Northam’s State Health Commissioner, Norman Oliver, offered his opinion on Phase I and how long it might last. From the Richmond Times-Dispatch:

How long that phase will last is unclear, but State Health Commissioner Norman Oliver said he expected it to be in effect until â€œmedical countermeasuresâ€ like a treatment or vaccine are rolled out broadly.

â€œI, personally, think Phase One will be a two-year affair,â€ Oliver said. (emphasis mine)â€œThere are a lot of people working on this, and I hope they prove me wrong, but I donâ€™t see it happening in less than two years.â€

This man is Northam’s health advisor and he’s saying it will be two years before all Virginia businesses will be allowed to reopen. That will completely destroy the economy of Virginia and we’ll be sick of wearing masks wherever we go. (Not that there will be anywhere to go because the majority of businesses will have shuttered by then.)

In the meantime, Northam’s business closures are affecting workers all across the state. As our neighboring states North Carolina, Kentucky, Tennessee, and West Virginia are reopening, Virginia’s southwestern counties will continue to suffer and many small businesses will not survive as people go to neighboring states to do shop and do business.

There are fewer than 100 people in southwestern Virginia who have contracted COVID-19. When asked yesterday, the Governor said he no plans to allow parts of the state to open. So counties like Tazewell and Dickenson where there are no cases of the virus must remain closed as long as Fairfax County with 2,745 cases. It defies logic.

Seven elected officials representing the southwestern part of Virginia have written Northam a letter urging him to reopen their part of Virginia before all of their economies are completely destroyed. Those representatives are Delegates Terry Kilgore, Will Morefield, William Wampler III, Israel O’Quinn, Jeff Campbell, and Senators Ben Chafin and Todd Pillion. From wcyb.com the letter reads:

The COVID-19 pandemic has forced all Virginians to make adjustments as we work to limit the spread of this virus. With less than 100 reported cases in our region, we hope it is clear that Southwest Virginians have followed the guidance coming from your office as well as the Virginia Department of Health to our best ability and we thank you for working with us as we navigate this difficult time.

We write today to ask that you consider the actions recently taken by the Governors of Kentucky, North Carolina, Tennessee, and West Virginia and how they will further affect the economy in Southwest Virginia.

The people in our towns and cities along our state borders rely on each other for economic activity. If businesses in our border states are reopened significantly ahead of Southwest Virginia’s businesses, we fear that many of our small businesses will not be able to recover from this pandemic. Bristol for example, will have a situation where businesses on one side of the street are open and closed on the other side. However, if businesses are allowed to reopen, we believe they are fully capable of doing so while continuing to fight against the further spread of this virus.

Additionally, our offices have heard from countless self-employed or contact (sic) workers who have been denied unemployment insurance and have still yet to receive it from the Virginia Employment Commission.

We sincerely hope that you and your administration will keep our business owners and constituents in Southwest Virginia in mind as you consider any future actions related to the pandemic.

Too bad Governor Northam doesn’t care about the largely Red parts of Virginia or the Virginia economy.

Governor proposes killing the economy to save us, while southwestern counties ask for a way out was last modified: April 25th, 2020 by Jeanine Martin