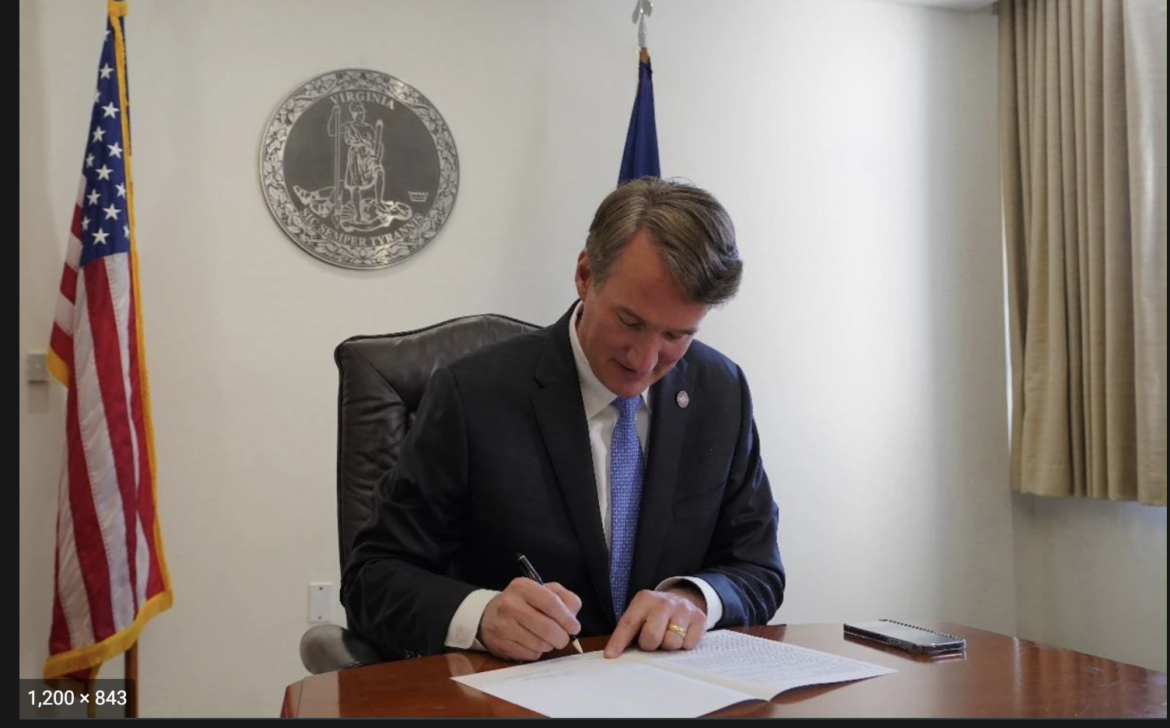 Yesterday, Governor Youngkin’s proposal to suspend the gas tax for 3 months was defeated in a Senate Committee controlled by Democrats. Had it passed, gas prices would have dropped 26 cents per gallon.

The Democrat controlled Senate also voted down a proposed amendment by the Governor that would have required a School Board election in Loudoun County this year after their bungling of two sexual assaults occurring in two Loudoun County high schools last year.

More on the actions of yesterday’s special session of the General Assembly here and here.

In other Richmond news, Governor Youngkin became the first Governor to attend the annual March for Life. Story here.

Governor Youngkin wins on all vetoes but loses on gas tax holiday and school board elections in Loudoun was last modified: April 28th, 2022 by Jeanine Martin

If you are batting a thousand, you aren’t swinging at the difficult pitches.

Well… a gas tax holiday… Yesterday at the local Sheetz diesel fuel… you know Martin and Erica.. the fuel that working men, not kitties like you use and powers much of real America… was 5.09… Today it is 5.39.
Say Erica, pronoun She It and Martin…. when is your dopey President gonna deliver on all that clean green energy? Do you two dopes realize that there is NO plan by the government or study to tell how that is actually going to work. How you are going to actually replace oil… What the actual technical requirements are… how you are going to address electrical storage… how much are you going to have to store… how big the grid will be… how you are going to produce electricity or deliver it to areas that do no have wind or solar possibilities… No plan for increasing nuclear capacity…
So you and your dopey President are going to change the world… and you have no idea to what. You and Joe deserve each other.

Let’s think about the bill’s Youngkin vetoed.
Obviously he objected to the bills.
Obviously both House and Senate passed the bills before they got to Youngkin’s desk.
Which means House republicans had to vote for the bills.
That Youngkin objected to and vetoed.

Let that sink in.