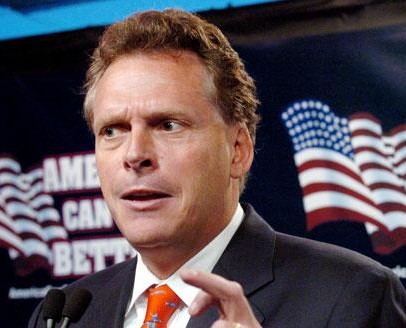 Given the consistent failure in Richmond to address ethics reform in a substantive manner, those of us concerned about transparency and corruption should applaud the work of the Governorâ€™s Ethics Commission. 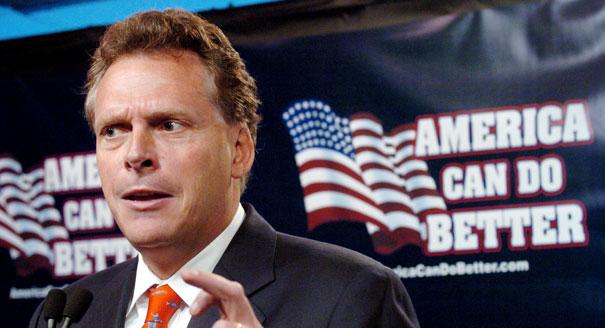 A draft of the recommendations has been released.Â  Once finalized the Commission will disband, and the General Assembly and the Governor can go back to pretending they have addressed ethics reform.

Banning use of campaign funds for personal use

This seems like common sense, albeit the devil is in the details.Â  Reimbursements for campaign related uses of personal items (like vehicles) should be allowed.Â  Notice I did not suggest purchase of vehicles, just use.

This might be a partisan attack as the G.A. is marginally controlled by Republicans who insist the G.A. is perpetually in session.Â  Nonetheless, what goes around comes around.Â  There has to be a way to do this without banning fundraising when the G.A. is in session pro forma.

Increasing compensation of the legislature

Other people have stronger views on this than I do.Â  The legislature is underpaid, but then again they know what they signed up for.Â  I agree there definitely should be a separate fund for expenses/staff that can not be pocketed by the legislator.

As someone who has participated in the Fairfax system that is being promoted as a model for the rest of the Commonwealth I fully support this.Â  Additionally, the public may not be aware, but there was a judicial evaluation program where attorneys could anonymously evaluate the Judges before whom they practice.Â  This system was ended a few years ago and has just been revived.Â  This system is critical for evaluating reappointment of Judges.Â  The results should be available to members of the legislature.

I understand an incoming Governor may not be prepared to step right in with new budget priorities upon election, but the current system that has a new Governor implementing the previous Governorâ€™s budget does not make sense.

Funding for a transition office for the Governor-elect

Sounds okay, but how much funding?

Require economic disclosures for registrars and electoral board members

Electoral board members are appointed by Judges usually with the influence of political parties.Â  A registrar is a more ministerial position, and I feel should be somewhat immune from more scrutiny.

Gift disclosures: Gifts from relatives exempt from limits and disclosure

This could cause all sorts of consternation for some.Â  I feel family should be allowed to treat one another like family without public scrutiny.

Sounds reasonable.Â  I am sure some people want a lower threshold.Â  Perhaps a $1000 aggregate limit over a 12 month period makes sense.

Gift prohibition:Â  No gifts from personal friends in excess of $5,000

There would be a way to work around this.Â  This seems reasonable.

By and large the draft recommendations appear worthwhile.Â  As such, we can presume that they are unlikely to be enacted for petty partisan reasons on both sides (unless the G.A. wants to vote themselves a raise).

Some of these are vague. Not using funds for personal use. Does that mean a delegate can’t take his staff out for a luncheon to go over campaign stuff because he/she will be eating too? What if a delegate is invited to be a guest speaker in a different part of the state is it a violation to use those campaign funds to pay for a hotel room?

I don’t believe it matters if lawmakers “know what they are getting into.” It’s not about them. When we have lawmakers that make less than a part-time Wendy’s worker, then we ensure that we are represented by old, rich people. It’s short-sighted because people can’t afford to give up their prime wage-earning years in order to serve. All of our lawmakers in Virginia are independently wealthy or retired but voters can’t figure out why they keep raising our taxes?? It’s because they aren’t like us! They don’t struggle when taxes go up by $1,500 a year. If lawmakers were paid a median wage the demographics wouldn’t change overnight, but they would change.

Fundraising is already banned during session. That’s been illegal for years.

The thing that makes me shake my head over this whole process is when you really look at the draft proposed guidelines, they are so commonsensical, ethically self evident, one is almost stunned by why they would even need to be delineated by an appointed commission to our presumably adult state elected officials in the first place. If I were serving in the GA I believe I might be insulted by the whole implication. Are we also going to need to remind them that when passing the collection plate on Sunday donations are to be put in not taken out? What is it saying about yourself if you find this common set of draft recommendations objectionable?