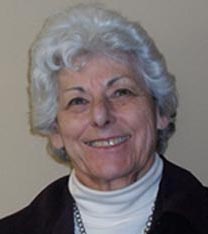 The grassroots Cornerstone Committee lost today in Fauquier county elections for Chairman of the Republican party.  The same ol’, same ol’, establishment folks prevailed and Kay Hayes was re-elected over Peter Popovich by a vote of 733 to 701.

Former Chairman of the Fauquier county committee, Jim Rich, has long been in control of the party in Fauquier county and 10 terms as Chairman of Virginia’s 10th district.  Rich has made it clear that he wants nothing to do what he calls “radical extremists”, the folks who we would call grassroots conservatives who support lower taxes and smaller government. More on those folks here.

More on the election here.