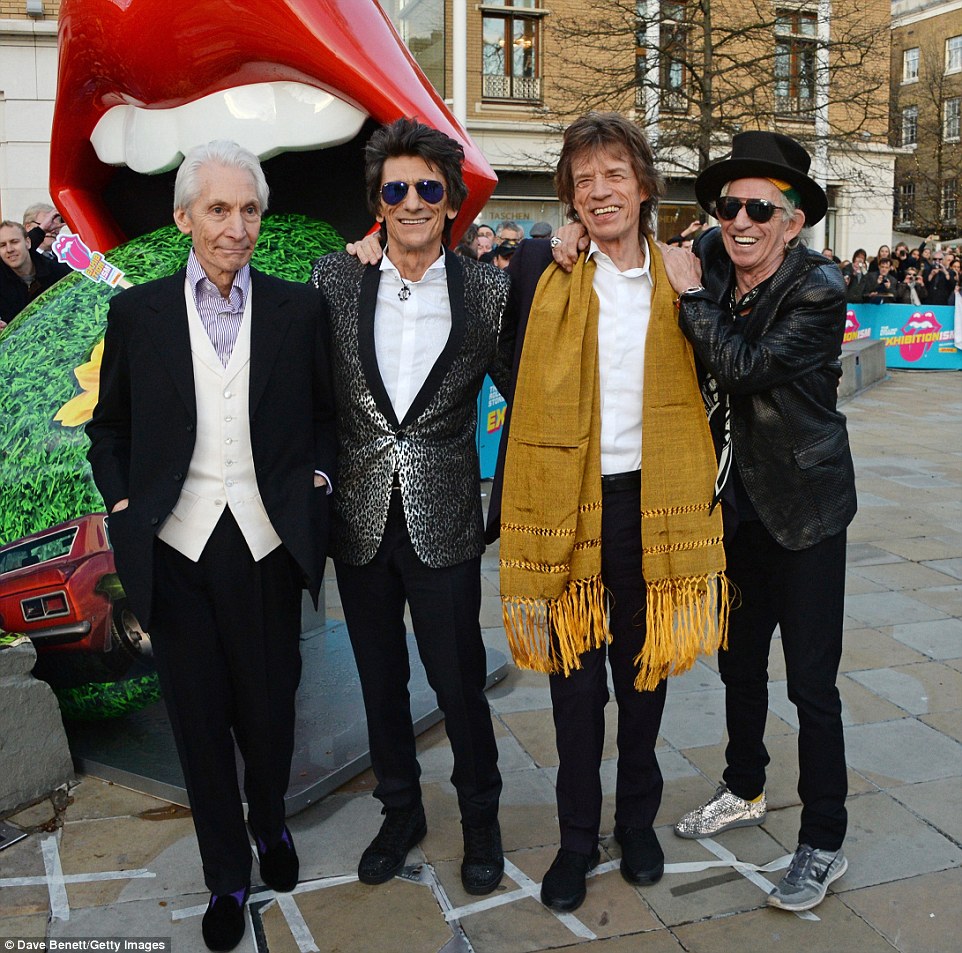 Great Photos of the Rolling Stones and their families

The UK Daily Mail has posted some amazing pictures of the Rolling Stones including one of Ron Wood and his wife who are expecting twins in June. 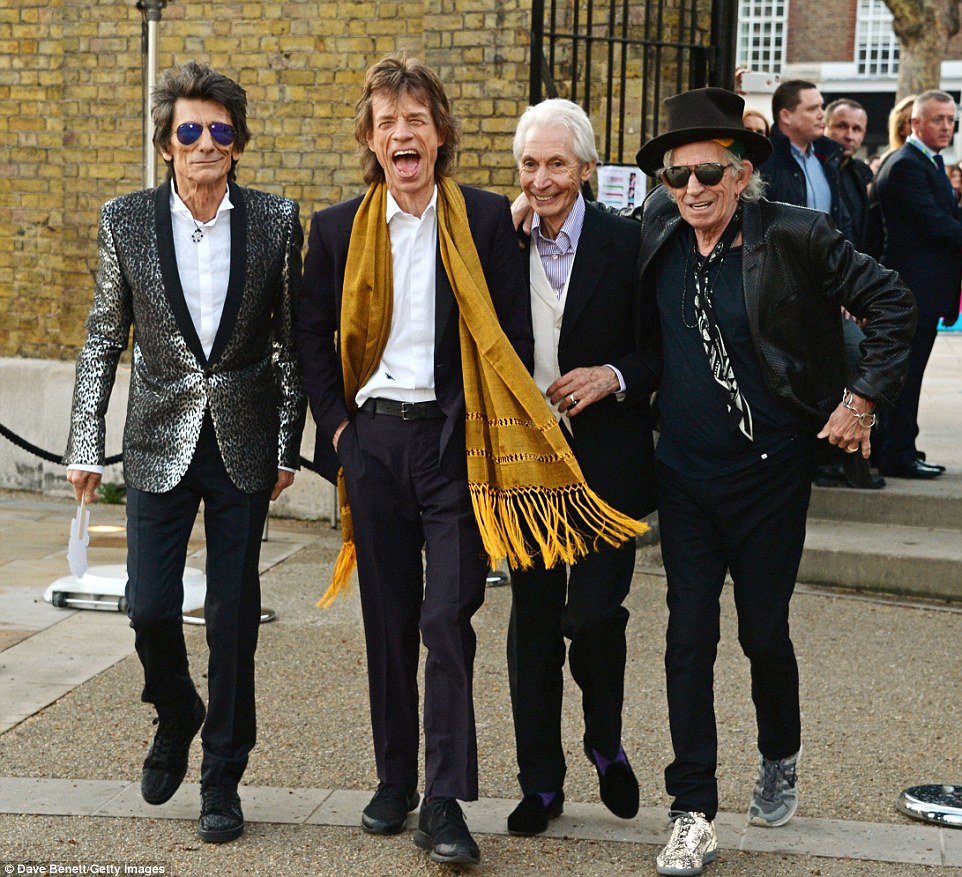 I wonder why Keith Richards is wearing two different shoes?  Because he can, or because he’s just that cool?

Ronnie Wood and his wife: 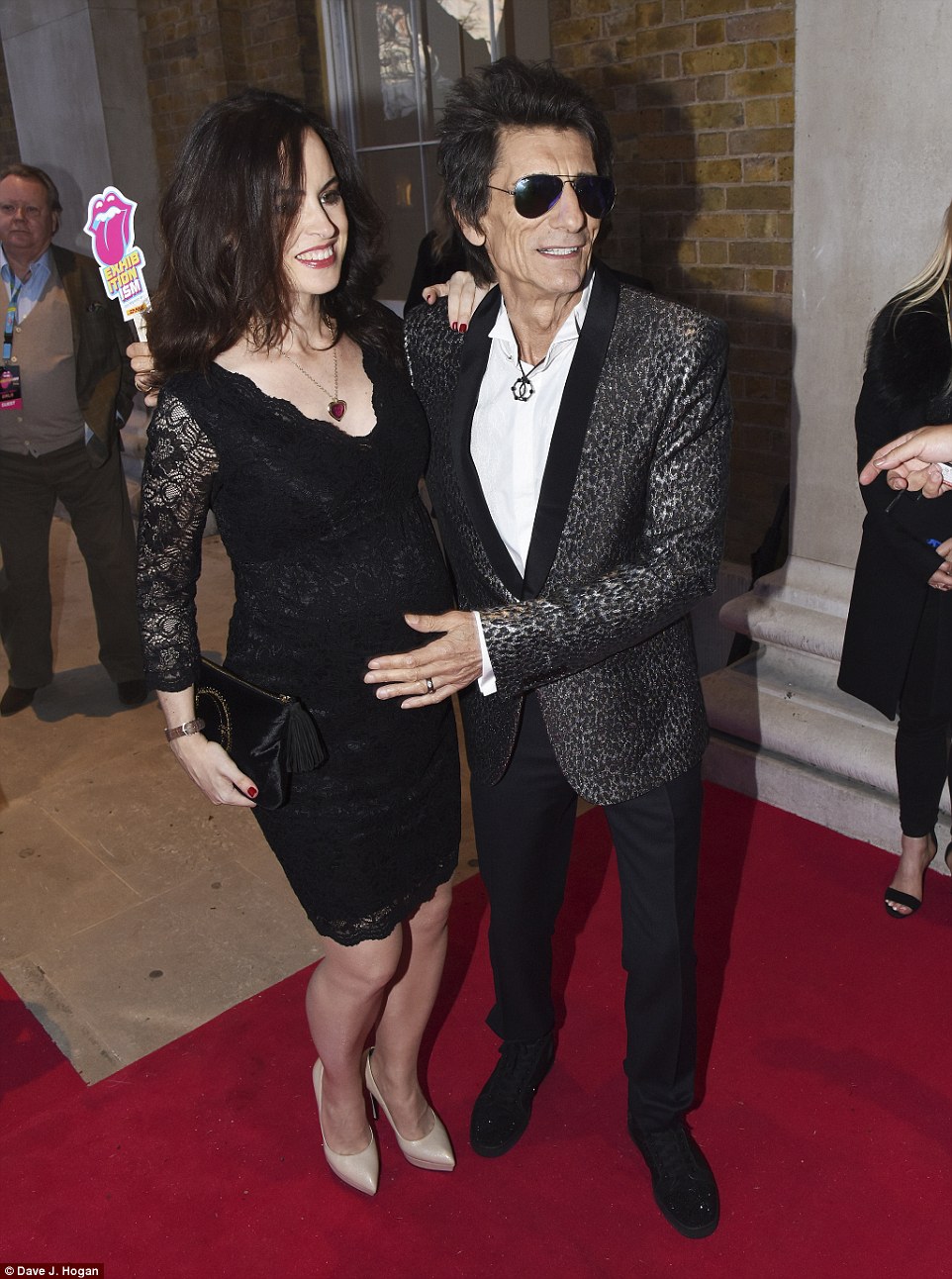 Also pictures of some of the Stones’ children, like James Jagger, an actor in the new HBO series, ‘Vinyl’.

Mick Jagger has fathered some very good looking children, including James above and Georgia here with her father, Sir Mick. 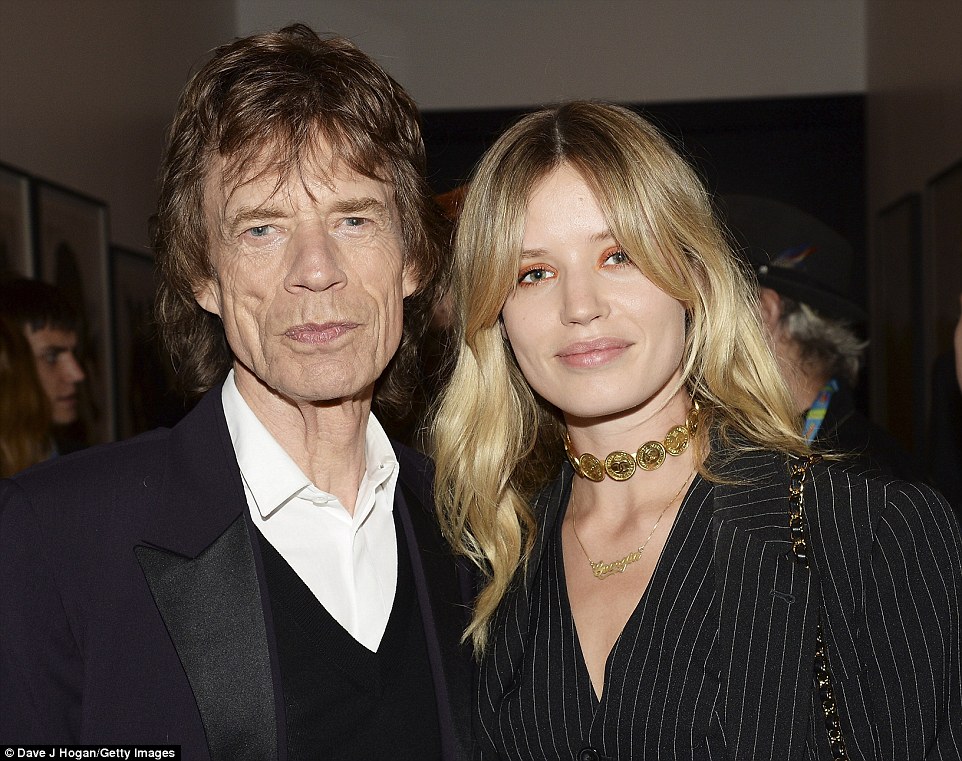 See many more great shots of the World’s Greatest Rock and Roll Band Ever, here.

Great Photos of the Rolling Stones and their families was last modified: April 6th, 2016 by Jeanine Martin