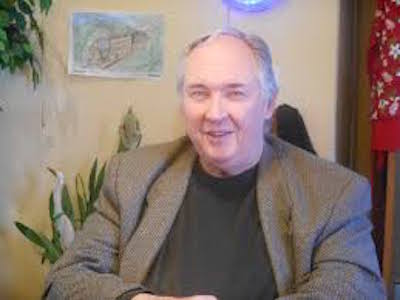 As The Bull Elephant reported yesterday, 7th District GOP Chairman Fred Gruber has filed a motion to amend his complaint in his defamation suit against former Delegate Tom Gear. The suit arises out of an email campaign to smear Gruber and other conservatives that was apparently chiefly orchestrated by former 3rd District GOP Chairman Mike Wade.

According to an affidavit from Gear, Wade apparently had help. Gear has named a number of allies of former Rep. Eric Cantor as being complicit in the defaming of Gruber and others. Among others, Gear named RPV First Vice Chairman Mike Thomas, former 7th District Chairman Linwood Cobb, Chesterfield GOP Chairman Donald Williams, and former Lieutenant Governor John Hager. We’ve reached both Thomas and Williams for comment, and both have indicated they disagree with Gear’s accusations.

The motion to amend appears to be designed to allow Gruber to name additional defendants, presumably meaning Mike Wade and possibly others:

5. That it now appears that additional persons should now be made defendants in the instant action.

The entires motion (sans attached affidavit) is embedded below.

As our next report will detail, there are other people that Gruber names as being behind, or helping to facilitate, the email smear campaigns Mike Wade and others appear to have orchestrated.

So, it looks like Fred Gruber is just warming up. This could get very interesting, very soon.