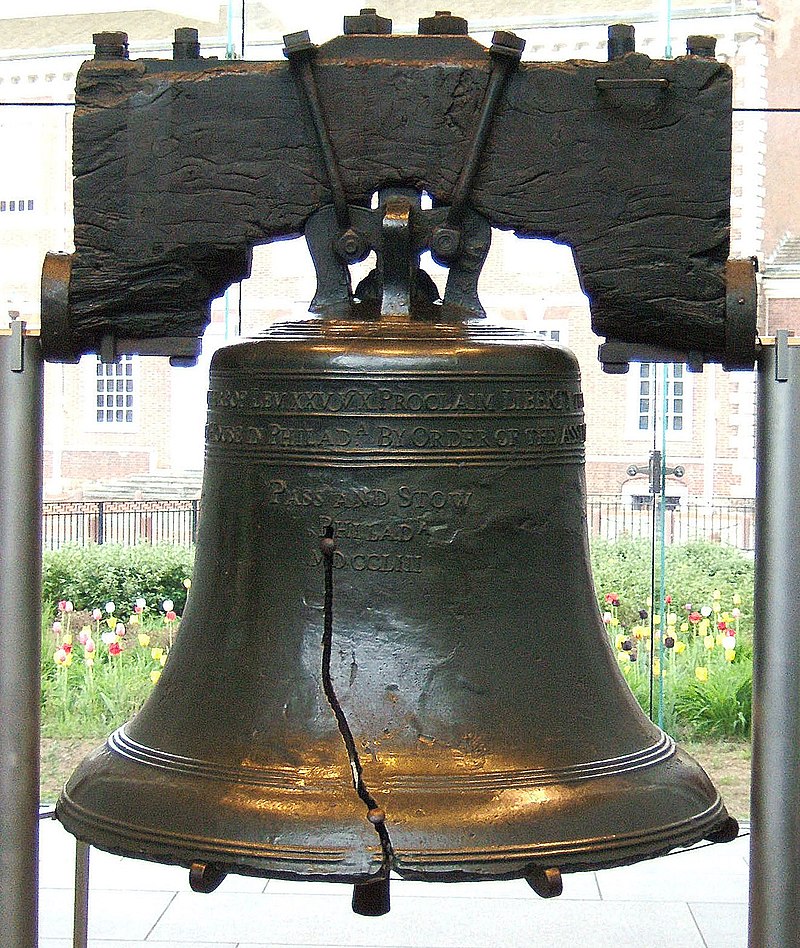 Dr. Os Guinness long ago established himself as one of the nation’s most perceptive social critics, and a profound expositor for Judeo-Christian values. His range of writing over nearly five decades includes a library of over thirty books.

His latest offering, Last Call for Liberty (here), has arrived at the exact moment when the need is the greatest. America, Dr. Guinness contends, is in the throes of an historic moral battle for the soul of the nation, a cold civil war (my words) that threatens to tear the Republic in two.

Dr. Guinness succinctly summarizes the danger. “The American republic is suffering its gravest crisis since the Civil War. Conflicts, hostility, and incivility now threaten to tear the country apart. Competing visions have led to a dangerous moment of cultural self-destruction. This is no longer politics as usual, but an era of political warfare where our enemies are not foreign adversaries, but our fellow citizens.”

But Last Call for Liberty is much more than an alert to the impending disaster at the nation’s doorstep. Dr. Guinness takes the reader back to the founding and further still to the great Exodus, to re-inform us of the great heritage America has received, and the questions serious citizens must ask themselves and each other about the nation’s future.

One view is embodied in “1776” and the ideals of the American Revolution, with its central Jewish and Christian moral under-girding understood through the Biblical covenants and dedicated to the concept of human liberty and individual sovereignty, while defining and defending the value of every life and its unique purpose.

The other view is founded in the assumptions and ideas of “1789” and the French Revolution, with its aggressively secular, collectivist and “progressive” views that understands the individual as an instrument of the whole, used to create a collective value and security, that itself establishes the definition for a communal “freedom.”

Mr. Guinness poses the question: ”Which of these revolutions best exemplifies the founders’ understanding of freedom and the requirements of a free republic as established? America has become a house divided and Americans must make up their minds as to which freedom to follow. Will the constitutional republic be restored or replaced?”

These two irreconcilable views of liberty cannot coexist. (I’ve described both positions less charitably than Dr. Guinness; it is the people of God vs the people who think government is god.)

He asks Americans plaintively, “Do you know the meaning of this moment?  Freedom is at stake.”

Dr. Guinness, a transplanted Englishman born in China to missionaries (and directly related to the famous Guinness brewing family), has written a focused book challenging his adopted homeland to reclaim her original promise; “Act worthy of yourselves, your great experiment in freedom, your unfinished story, and the challenge of the hour.” Adding, “Will you listen, reflect, and turn around, or will you continue to rush headlong toward, like Rome, a fall beyond belief? The hour for your decision is now.”

He does not intimidate the reader with opinion so much as he informs citizens. This book is rich in background and history, detailed but not overbearing, tightly written, provocative, yet refreshingly non-political in the sense of modern partisanship. In it, Dr. Guinness reminds the reader that the rise of Donald J. Trump is not the source, rather he is the result, of the great divide in the nation.

This book is both a primer for how and what the American experiment is, and an urgent call to do the hard work to extend the requisites of human freedom to another generation.

Mr. Guinness implores Americans to think carefully about the battle for freedom, making use of questions that should cause every citizen to stop and think, such as: Do we care about freedom? Do we know what it is? Are we willing to be responsible for our part in maintaining it for all people? Are we willing to argue for the ideas and institutions that make freedom possible? And how do the lessons of history help us to preserve, rather than to abandon, the project of freedom?

In his well-sharpened and enjoyable style, Mr. Guinness takes the reader to the history of Mount Sinai, the Law and Covenants, and how they were processed through history, providing the foundational incentive and core concepts of human liberty that were harnessed and energized for the American Founding, the Declaration of Independence, the Constitution – all unique in human history – then and now.

Dr. Guinness finally pleads for a national conversation, a specific discussion on the nature of freedom. And that discussion must start here: From whom do human rights and freedom come, and who defines them, God or man? In his words, “Will a covenantal and constitutional renewal take place in America as the century unfolds? Is there an American leader with the vision, the courage, and the knowledge of history to be the covenant restorer in the land?”

(It is a cruel irony that the founding precepts of freedom of conscience and freedom of thought that provide the very stage for this battle are themselves the two specific freedoms that the progressive, collectivist and secular worldview openly seek to restrict for their exclusive use.)

Each generation in every society and in every era supposes its problems are unique to them. It’s mankind’s beguiling vanity.

However, in Last Call for Liberty, Dr. Guinness has reclaimed the argument for a new consideration of what God has done so uniquely in the affairs of men, in our nation, and how it must remain the beacon of hope in a dark world. There is no more urgent task at hand.

There may be no Abraham Lincoln to lead this battle, as Dr. Guinness laments. So the task falls to the faithful pulpits that remain, and to the un-corrupted politicians and leaders who stand with the founding doctrines. Yet even without them, freedom-loving citizens must be the firebreak – the fearless advocates of God-ordained liberty, willing to stand in the public square no matter the personal cost.

There is no other choice. It is the last call for liberty.