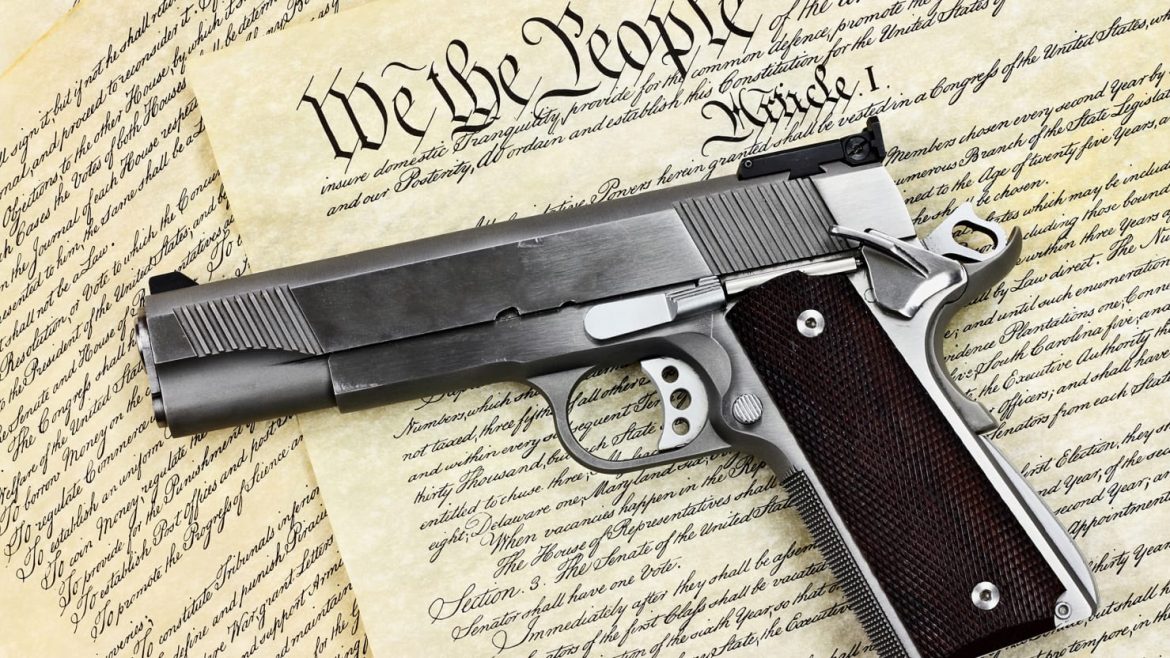 Valley hunters and other gun owners should be aware of the Virginia Democratic Party’s attempted but failed “gun safety” legislation introduced during the 2019 legislative session.

I am a Navy veteran, an educator, grandfather of ten — and a supporter of the Second Amendment.  I support responsible gun safety laws, and I also believe that the Commonwealth of Virginia must achieve a reasonable and healthy balance between gun control and gun abolishment.  I want my grandchildren to grow up without fear of gun violence, but I want them to be responsible firearm owners if they choose.

Current law states you must be over 18 to purchase a firearm in the State of Virginia.  You must also pass an extensive background check through the National Instant Criminal Background Check System (NICS). This check is overseen by the FBI, with input from the Virginia State Police.  Disqualifying factors include: indictment or conviction for a felony; an active misdemeanor or felony arrest warrant from any state; an outstanding protective or restraining order; an unlawful user of, or being addicted to, marijuana or any depressant, stimulant or narcotic drug, or any controlled substance; adjudicated legally incompetent or mentally incapacitated; and dishonorable discharge from the Armed Forces. (Reference: https://www.vsp.virginia.gov/Firearms_PurchaseEligibility.shtm)

An indication of “Yes” to any one of nineteen questions disqualifies an individual from purchasing a firearm.  Lying about a criminal history on the form is a felony punishable by up to five years in prison.

When actively and consistently applied and enforced, this vetting process has kept thousands of firearms out of the hands of those who should not own them.  Firearms in Virginia are also purchased legally through private sales and at gun shows. The percentage of illegal sales through this so-called “loophole” is relatively small, as federally licensed gun sellers are required to run background checks at gun shows.  In fact, Virginia law requires that State Police be present at gun shows to facilitate these checks. (Reference: https://lawcenter.giffords.org/gun-shows-in-virginia/).  In 2018, only 13% of firearm purchasers nationwide reported buying a gun without a background check, likely the result of purchases from other private, unlicensed firearms owners (Reference: https://www.politifact.com/wisconsin/statements/2018/mar/16/steve-bullock/what-percentage-gun-sales-are-done-without-backgro/).

House Bill 2492, sponsored by Delegate Kathy Tran (D-42), would ban many commonly owned semi-automatic (defined as “one trigger-pull, one shot”) rifles and handguns as well as “high-capacity” ammunition magazines holding more than ten rounds.,  In fact, standard magazines that are included with most modern semi-automatic pistols hold between 15 and 18 rounds; modern sporting rifles come with magazines holding between 20 and 30 rounds.  Firearms enthusiasts call these “standard-capacity magazines,” but the anti-gun lobby routinely calls them “high-capacity.”

Senate Bill 1084, sponsored by Senator David Marsden (D-37), would impose vague and possibly very expensive requirements for firearm storage, and make innocent citizens civilly liable for the actions of criminals who acquire a firearm stored in a non-compliant manner. In other words, an innocent citizen who stores a pistol in their nightstand could end up in more legal jeopardy than the criminal who breaks into their home.

Senate Bill 1446, sponsored by Senator Mamie Locke (D-2), would reinstate a handgun rationing law that was in place from 1993 until it was repealed in 2012.  It would arbitrarily limit handgun purchases to one per 30-day period. I know many local gun owners who have traded in, then bought two guns at a time — but none are actively building an arsenal!

Senate Bill 1458, sponsored by Senator George Barker (D-39), would allow for individuals to be stripped of their 2nd Amendment rights without due process, based solely upon unverified accusations.

And the list goes on and on.  Clearly these restrictions reach far beyond universal background checks, and WILL affect you and your 2nd Amendment rights  So, as the next election approaches, ask the candidates of both parties about their positions on the 2nd Amendment and how their party plans to defend — or strip away — your Constitutional rights.  Remember, actions will always speak louder than words.