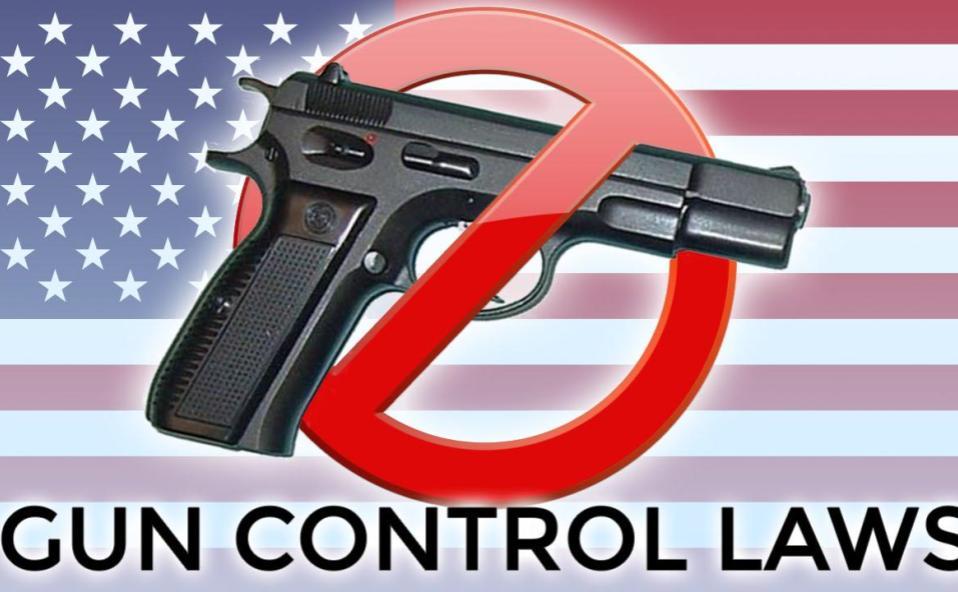 For years leaders of the Democratic Party have been telling us that as private citizens we have “nothing to worry about regarding their party’s  position on gun control.”

In support of this narrative President Biden stated “If you want to protect yourself, get a double-barrel shotgun …You don’t need an AR-15. It’s harder to aim, it’s harder to use, and in fact, you don’t need 30 rounds to protect yourself.” In addition, [if] you want to keep someone away from your house, just fire the shotgun through the door.” I assume you know who is on the other side !

I also vividly remember Amy Klobuchar in a CNN Town Hall stating she doesn’t believe “banning assault weapons” and “common sense background checks” hurt her uncle Dick in the deer stand. The last time I checked the 2nd Amendment it doesn’t say anything about hunting, nor does it guarantee the right to keep and bear arms is based on a need or desire.

The bill which has been referred to the House Committee on the Judiciary contains the following provisions:

And the list goes on and on – nothing to worry about, I think NOT! Realistically this bill will not pass in its present form, but it represents where many progressive Democrats stand on gun control. The kimono is now open for all to see. All it takes is another mass shooting and they will continue to enforce one measure at a time until we have virtually no rights. For those of you old enough to remember the TV series Lost in Space “Danger Will Robinson ” is most appropriate!