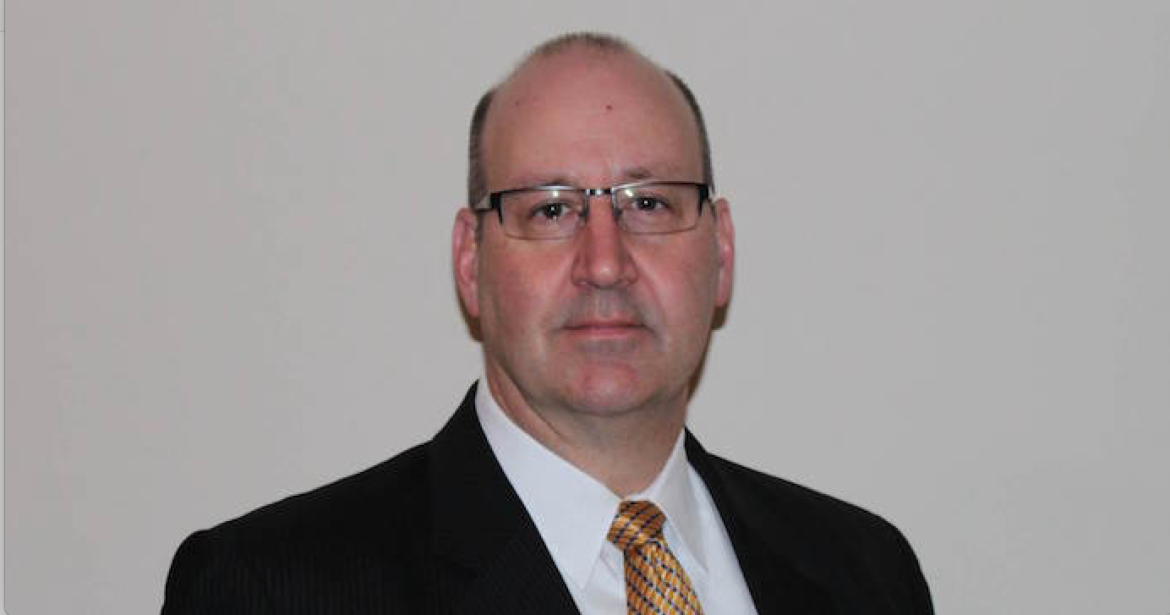 Here’s what’s important about these developments:

First, we’ve lost something significant with Eric Herr’s resignation.  Intra-party politics in Virginia’s Republican Party is sometimes almost a contact sport, and in many cases is characterized by enduring enmities, rivalries, mistrust, and vitriol.  One need not look far in just about any direction to find these things, with the various divisions springing up around things ranging from petty personal issues, to legitimate policy disagreements, and from “establishment” versus “grassroots” to the perennial convention versus primary divide.

Over the past 5 years, however, such dysfunction has largely been absent from at least one corner of the state: Virginia’s First Congressional District.  Elected chairman of the First District Republican Committee in the wave year of 2012, when outsider conservatives gained a record number of seats on the Republican Party of Virginia’s State Central Committee, Eric Herr began his service in the midst of an unprecedented environment of rancor and division.  Since then, however, he won over skeptics and earned the trust and respect of party leaders and activists of all stripes, both within the First District and statewide.

As a result of Herr’s commitment to fairness, transparency, and respect, the last several years of First District politics have been downright pleasant when compared to what we’ve seen in some other districts.  Some credit for this can be attributed to the amazing role played by Rep. Rob Wittman, whose personal accessibility and popularity inside the district serves as a glue that binds various personalities together.  But an indispensable part of it has been Eric Herr’s leadership.

Although initially greeted with much suspicion from certain quarters, Herr quickly won over the skeptics around the district with his open and frank approach, inspiring trust with his even temperament, respect for the rules, and self-deprecating humor.  The result is a collection of unit chairmen and hardcore activists of all stripes who can all happily be in the same room together and work together without the tensions and counterproductive suspicions that mar so many other GOP proceedings.  Herr, whose commitment to his job was never more on display than at his emotional farewell on Saturday, did great things for party unity in the First District, and he will be missed.

Moving forward, Bob Watson’s election as Chairman means the First District will remain in good hands.  Eric Herr leaves behind some big shoes to fill, but the competent, hard working, and genial Watson seems uniquely suited to the task.  Other members of the First District GOP Committee appear to agree: Watson was elected by acclamation.

Watson’s home county of Prince William has long been significantly under-represented on the State Central Committee, and (to my memory anyway) it has been a very long time since the Chairman of any of the relevant District Committees (1st, 10th, 11th) has hailed from Prince William.  That has finally changed with Watson’s election as chairman in the First.

Hanover, as the largest jurisdiction in the district since the 2016 redistricting (only a portion of Prince William is in the First), previously had no direct representation on the State Central Committee, and only one seat on the First District Committee.  With Russ Wright’s victory on Saturday, Hanover finally has direct representation at the state level.  Further, because Wright is also GOP chairman in Hanover and cannot hold two seats at once, he will be able to appoint a representative of Hanover to the District Committee while he sits on that committee as a State Central representative.  This means that at the First District level Hanover will have two voting representatives.

So, with Watson at the helm, and Russ Wright on the State Central Committee, the District’s two largest jurisdictions finally have a commensurate role on the First District Committee, representing significant advances for Hanover and Prince William counties.

Congratulations to Watson and Wright, and good luck to Eric Herr in the next chapter of his life in the Lone Star State!