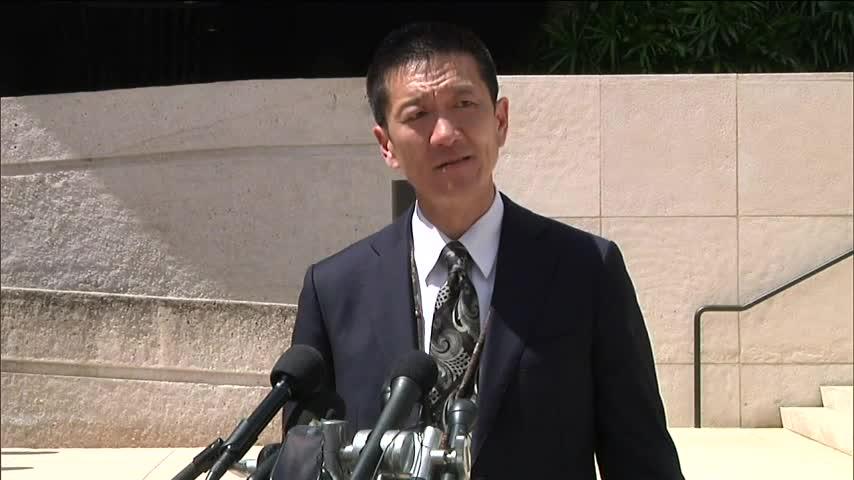 On, Wednesday March 15, 2017,  Judge Derrick Watson, a Federal District Court Judge in the District of  Hawaii, ordered that President Trump’s new Executive Order issued on March 6, 2017 be temporarily prevented from being implemented on a nationwide basis until a full evidentiary hearing takes place.

The Order is, in my opinion, erroneous on a number of fronts.  I will address only a few problems with it.

1. Foreign Nationals Outside the United States Have No Right to Assert Their Constitutional Rights Have Been Violated.

As the Department of Justice noted in its brief “[t]he only persons subject to the Order are foreign nationals outside the United States with no visa or other authorization to enter this country. Order §3(a)-(b). The Supreme Court “has long held that an alien seeking initial admission to the United States requests a privilege and has no constitutional rights regarding his application.” Landon, 459 U.S. at 32; see Mandel, 408 U.S. at 762. Such aliens thus have no due-process rights regarding their potential entry. Angov v. Lynch, 788 F.3d 893, 898 (9th Cir. 2015) (as amended). DOJ Brief in Opposition, p. 48.

A party seeking to file suit in our Federal Court system must allege a concrete injury.  Hawaii failed to do this in my opinion.  Here is an example of one of the more ridiculous vague allegations of concrete injury that was accepted without question by Judge Watson.  “The State points to preliminary data from the Hawaii Tourism Authority, which suggests that during the interval of time that the first Executive Order was in place, the number of visitors to Hawai‘i from the Middle East dropped (data including visitors from Iran, Iraq, Syria and Yemen).”  Order, p. 19.

3. Improper Presumption That The Executive Order Was A Muslim Ban

These statements in the Executive Order were not addressed by Judge Watson who instead chose to rely upon a draft report issued by the DHS.

Plaintiffs describe a draft report from the DHS, which they contend undermines the purported national security rationale for the Executive Order. The February 24, 2017 draft report states that citizenship is an “unlikely indicator” of terrorism threats against the United States and that very few individuals from the seven countries included in Executive Order No. 13,769 had carried out or attempted to carry out terrorism activities in the United States.” Order, p. 13.

As I previously pointed out, in much more detail than the Executive Order does, there is ample evidence for Iran to be on the list of suspect countries.

As the DOJ noted, [t]he Supreme Court has declined to rely even on press statements and other informal communications by incumbent government officials, recognizing that they may not accurately reflect the government’s position. See

Judge Watson pointed to some vague statements made by President Trump over a year ago in his conclusion that the Executive Order was an impermissible violation of Freedom of Worship.  Order, p. 33.

Overall, Judge Watson’s order reveals little to no deference for the President on national security issues.   I am particularly dismayed by Judge Watson’s reliance upon campaign statements.

Both the judge’s Order and the Opposition are embedded below.