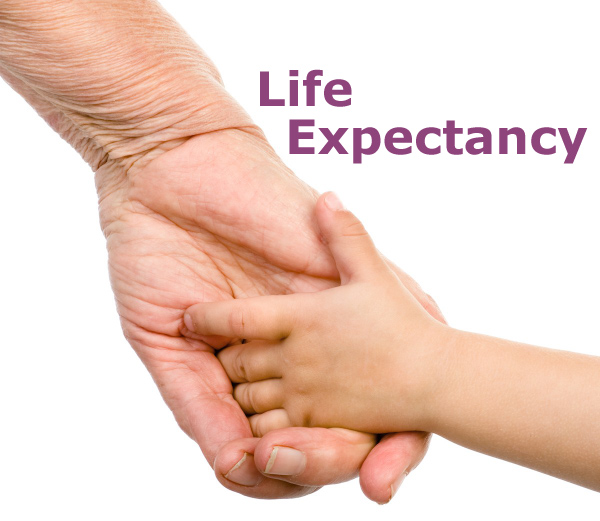 Bernie Sanders and other Democrats claim Republican plans to repeal and/or replace Obamacare will kill as many as 36,000 a year.  Scary.  This figure seems to be based on estimates that something like 22 million folks will no longer have insurance.  Since only 6 or 7 million people get insurance through Obamacare, this implies that the vast majority of those losing insurance are now on Medicaid.  Further, it assumes that no one in these two groups goes out and buys insurance or gets insurance through their employer, both of which may be easier with changes in Obamacare.

But let’s accept that 30,000 or so people who lose insurance will die because they are reluctant to visit emergency rooms or seek care through other means.

Reducing the cost of seeing a provider should make someone more likely to receive and profit from health care.  If so, we would expect life expectancy, probably the best measure of health status in the US, to have increased with the passage of Obamacare.  Unexpectedly, life expectancy declined between 2014 and 2015, from 78.9 years to 78.8 years.  Indeed, in 2010, when Obamacare was starting to be seriously implemented, life expectancy was 78.7, so during 6 years of Obamacare, life expectancy went up only 0.1 a year, the smallest gain during any period in US history since 1970.  For comparison, during the Bush Administration, life expectancy went from 77 to 78.5.

To go back to claims that repealing Obamacare will kill thousands, it is interesting to note that the 0.1 decline in life expectancy in 2015 (the latest available) would mean about 34,000 more Americans died in 2015 than would have been expected.  If progress in medical treatment had continued at the same rate as during the Bush Administration (life expectancy going up about 0.15 years a year), we would have expected over 300,000 fewer deaths last year.

Insurance is not health care and we don’t know the cause of the stagnation in national health since Obamacare, but we should consider Obamacare’s impact on medical innovation and the availability of medical care (Doctors retiring, extra paperwork), even with insurance. Another factor is growing opioid use, possibly stimulated by “pill mills” ready to write prescriptions for patients with Medicaid, who can then use or sell the pills cheaply acquired through Medicaid.

I don’t know the answer for the decline in national health.  However, one clear conclusion is that Obamacare has not improved our national health.  The Republicans can actually save plenty of lives if they get their act together.

Obamacare was never about health. It was always about political power associated with promoting global socialist totalitarian ideas.