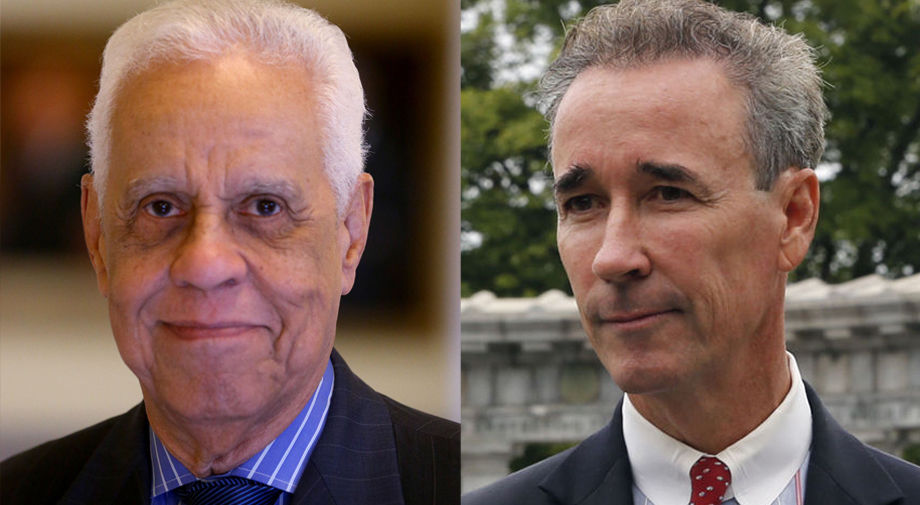 In 2013 Joe Morrissey represented Governor Wilder when the city of Fredericksburg was suing him for $320,000 in unpaid taxes on a piece of property where Wilder hoped to build a slavery museum. Â From the Richmond Times-Dispatch:Â

A district subcommittee of the Virginia State Bar found, among other things, that Morrisseyâ€™s partner named the wrong party in a complaint asking for a judgment reducing the tax assessment. The complaint ultimately resulted in the assessment of $23,294 in sanctions.

The past due taxes were paid when the city sold the property and used the money to pay the taxes and other fees.

Joe Morrissey has now filed a $1.45 million lawsuit against Governor Wilder claiming Wilder failed to pay him legal fees of $130,000.

If it was Morrissey ‘s partner who made the error, why isn’t Wilder suing the partner instead?

Why didn’t Wilder just pay the taxes he owed in the first place?