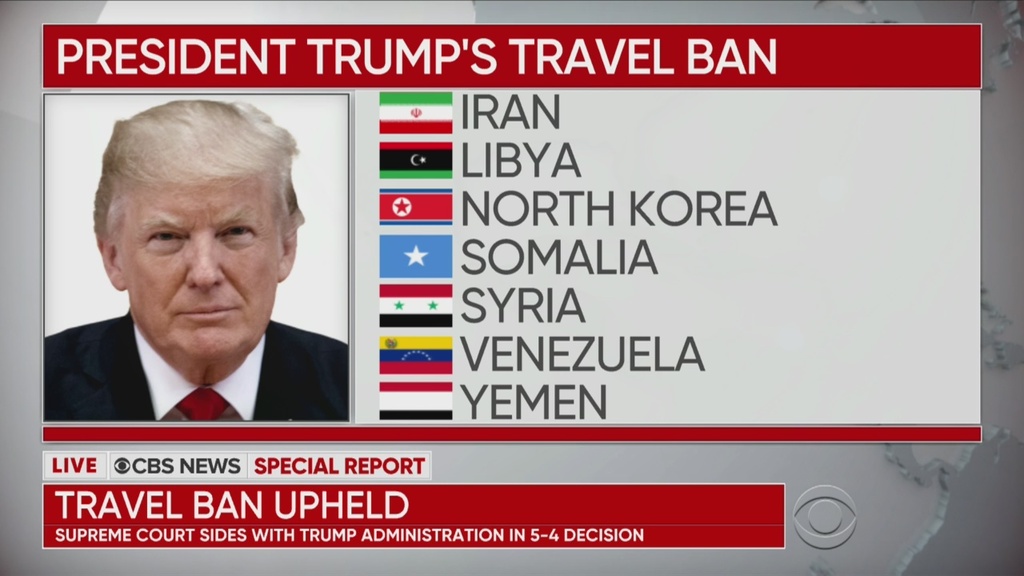 As the Order of Battle Officer for the Army’s VII Corps during Desert Storm (1990-91), I had to bone up on Iraq military society and its armed forces before my unit deployed to Saudi Arabia.  What I learned in 1990 was disheartening.  In addition to the acute ethnic and religious divisions that characterized Iraq, I was astonished to discover that 60% of the marriages in Iraq were between cousins, and that consanguinity in Iraq and throughout much of the Islamic world was the rule – not the exception.  It seems that if the Prophet Muhammed married his cousin, then it was encouraged for his followers to follow his example.  And we all are aware of the adverse effects consanguinity has on the inbred children.  Even progressives cannot deny that science.   https://www.jaacap.org/article/S0890-8567(09)66605-3/abstract

After combat operations had ceased after Desert Storm, my unit deployed to King Khalid Military City in the heart of Saudi Arabia.  Problems arose immediately, as American female personnel complained of being physically accosted by Arab soldiers while going out for morning runs.  It seems in that part of the world that if a woman bares her skin, she must be whore and treated as such.  Fights broke out between Americans and Arabs and soon female soldiers were ordered to jog only when accompanied by male soldiers.  So much for our allies respecting OUR customs.

Fast jump to the European Migrant Crisis of 2015.  Within months after German president Merkel opened the floodgates, bad things began to happen.  On December 31st 2015, large numbers of Muslim immigrants engaged in a massive sexual grab-and-grope of thousands of German women throughout the country.  At first, the politically correct Western media tried to cover up this outrageous assault on the dignity and safety of German women, but too many of them were speaking out to squelch the story.  I have German female Facebook friends whom I have known for nearly 40 years who routinely send me reports of the frequent assaults and indignities perpetrated by Muslim men against German women, many of whom are now afraid to go out at night or wear short dresses.  So much for the benefits of importing large numbers of unvetted migrants into the West.

The unpleasant reality is that young Muslim men treat Western women in what could be best described as an undignified manner.   And treating Western women like whores is not to only thing to make one stand up and notice.  Large percentages of Muslims hold some very scary views.  For example, according to a Pew research poll, 49% of Muslims worldwide believe that if a Muslim leaves the faith, he or she should be killed.  That is crazy.  My mother left her Jewish faith and I am glad Jews are more tolerant.    https://www.washingtonpost.com/news/worldviews/wp/2013/05/01/64-percent-of-muslims-in-egypt-and-pakistan-support-the-death-penalty-for-leaving-islam/?noredirect=on&utm_term=.0fc3fa6f67e4

And despite all of this, I have mixed feelings about Islamic immigration to the West. On one hand, I know many Muslim immigrants are productive citizens who love this country.  My mechanic, my cardiologist, and my oral surgeon are all Islamic immigrants from Iran.  My dentist of 20 years is a Hindu immigrant.  They are not the issue.  However, we should be concerned with a policy that allows numbers of unvetted, unskilled, and uneducated immigrants to enter the U.S. from countries that do not have the technology to confirm their own citizens’ identities.  And for that reason, President Trump is right on trying to implement his travel ban.  We need to know who is who, and we need to cherry pick only those who can contribute and will not present any physical danger or bring batshia crazy ideas with them.  Angela Merkel did not care to make such a distinction – and now her country is paying a steep price for her recklessness.

Here is Why Trump is Right to Insist on His Proposed Travel Ban was last modified: September 25th, 2018 by Guest Contributor Mark Jaworowski