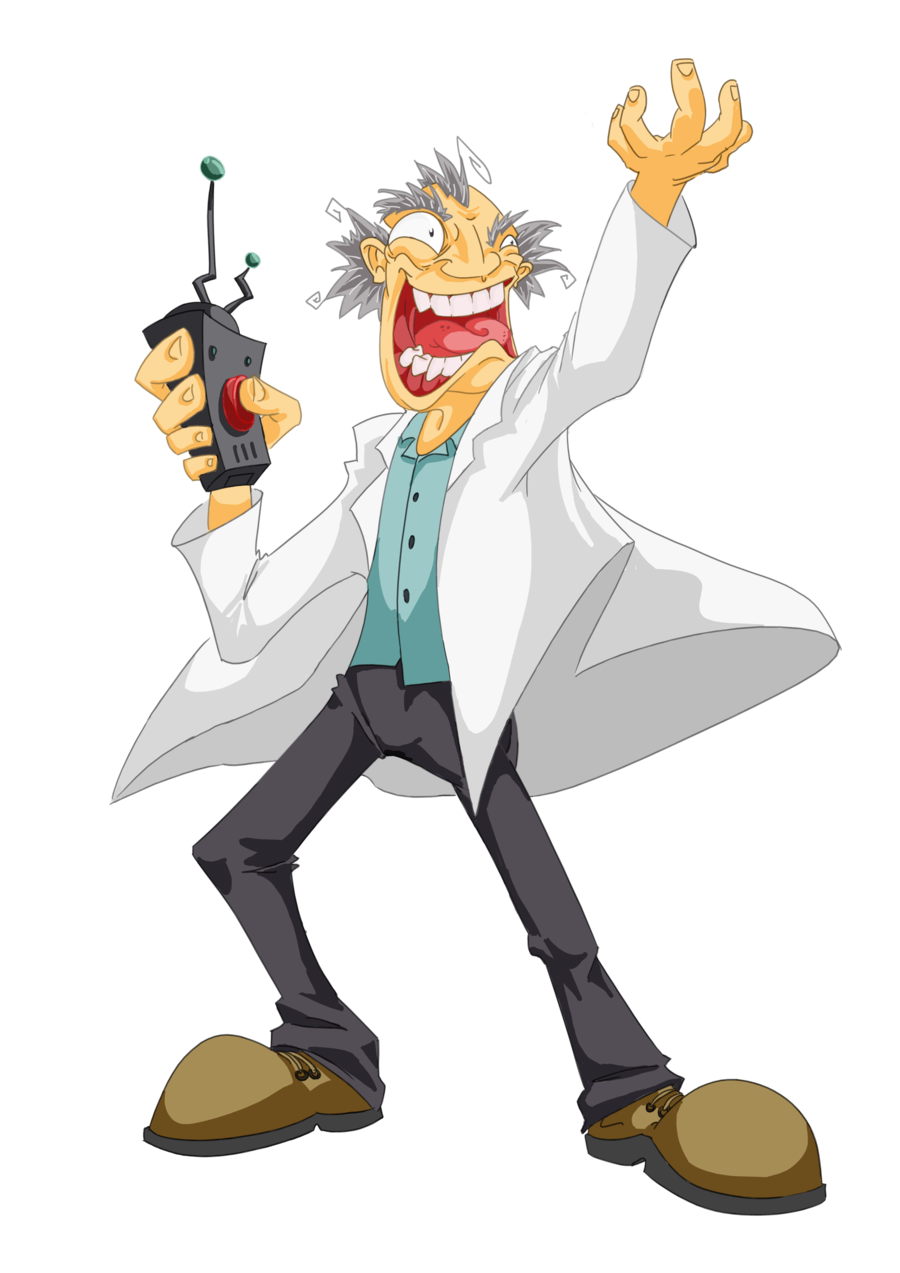 I can’t claim authorship of this collection of quotes. An acquaintance sent it. Does it sound familiar?

“He’s been divorced and remarried.  He can’t commit to anything.”

“Until recently, he was a Democrat.  He’s not a real Republican.  He hasn’t paid his GOP dues.

“He’s a loose cannon.  No one wants his finger on the nuclear button.”

“Is he Safe? …he shoots from the hip … he’s in over his head … What are his solutions?”

“His opponent has the experience and political savvy to be president.  He does not.”

“His temperament disqualifies him from ever being Commander-In-Chief.”

“He’s proven himself to be mentally unstable. 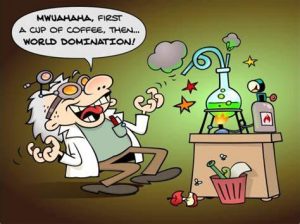 “The military will never accept him as Commander-In-Chief.  He’s not smart enough.”

“His intellect is thinner than spit on a slate rock.”

“That can’t be his real hair!”

“He’s dangerously ignorant about international affairs. The Russian leaders will walk all over him.”

“He has no filter – doesn’t think before he speaks.”

“His spontaneity with reporters and voters plays well but also gives him plenty of space to disgorge fantasies and factual errors so prolific and often outrageous that he single-handedly makes the word gaffe a permanent fixture in America’s political vernacular.  He confuses Pakistan with Afghanistan.  He once claimed that trees contributed 93 percent of the atmosphere’s nitrous oxide…”

“After all his gaffes, he doubles down on them instead of admitting he made a mistake.”

“He’s threatening to upend our treaties and relationships with our allies by demanding that they pay for their own defense! He can’t be serious.”

“The GOP doesn’t want him to be the head of the party.  He could never reach across the aisle to get anything done.”

“Most Republican voters will just stay home rather than go out and vote for him.

“Evangelicals will never support him.”

“90 percent of Republican state chairmen judge him guilty of ‘simplistic approaches,’ with ‘no depth in federal government administration’ and ‘no experience in foreign affairs.’“

“Because of his gross factual errors, he might take rash action and needlessly lead the country into open warfare!”

“He’s racist, xenophobic, and fuels the fires of hatred!”

“He’s rude; he’s crude; he’s lewd; he probably runs around in the nude…”

“You shouldn’t take him seriously.  He has a penchant for offering simplistic solutions to hideously complex problems and a stubborn insistence that he is always right in every argument.”

“The rising turnout of his voters are not loyal Republicans or Democrats and are alienated from both parties because neither takes a sympathetic view toward their issues.”

“He wears the disdain he draws from the GOP elites as a badge of honor.  Henry Kissinger’s championing of the other GOP candidate and attacking him are actually helping him!”

“The fact that he could be deemed a serious candidate for president is a shame and embarrassment for the country.”

“His unpopular opponent presided over the current Iranian crisis and a reeling economy, yet surely the Democrat will prevail over him.”

“Voters want to follow some authority figure, — a leader who can take charge with authority; return a sense of discipline to our government; and manifest the willpower needed to get this country back on track – or at least a leader from outside Washington.”

The New Yorker observed that his appeal “…has to do not with competence at governing but with the emotion he evokes… [He] lets people get out their anger and frustration, their feeling of being misunderstood and mishandled by those who have run our government, their impatience with taxes and with the poor and the weak, their impulse to deal with the world’s troublemakers by employing the stratagem of a punch in the nose.”

Sound familiar?  You’ve heard all this about Donald Trump, right?

All this was said about Ronald Reagan in 1980. Good grief! He was “just a dumb actor reading lines.” What could he possibly know about government and world affairs?

Ha! Not much. He cut taxes, got the economy firing on all cylinders, oversaw a tripling of the stock market, and brought down the Soviet Union. Not too shabby.

Now we’re hearing it all again about another Republican outsider. The same fools trot out the same rubbish every time a non-establishment Republican runs for president. And they double down if he actually wins. When are we going to stop listening to them? They’ve been on the stage too long. Get the hook!