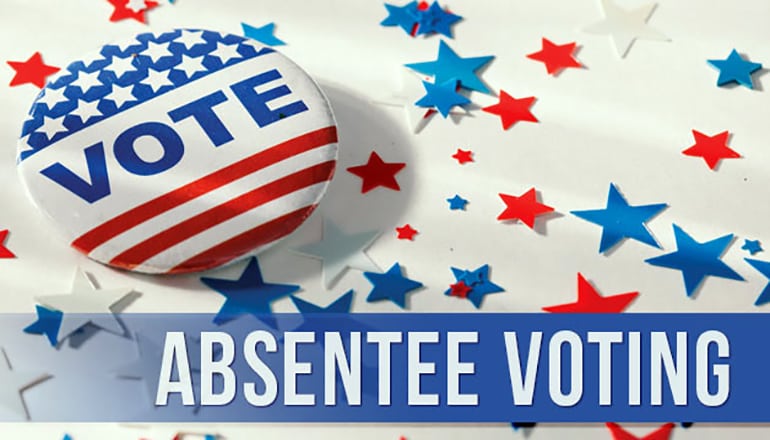 In this off-off year election, the Virginia department of elections is seeing increases across the state in absenting voting prior to the November 5th election when we will be voting for every seat in the General Assembly and our local representatives.

As of Friday, Oct. 25, nearly 62,000 absentee ballots have been cast for the 2019 General Election in Virginia. About 111,000 absentee voting applications have been requested. In 2015, the last time all 140 General Assembly seats were on the ballot, a little more than 78,000 people voted absentee.

Using Loudoun county as an example of what is happening this year in Loudoun’s absentee voting precinct as of 10/23/19 compared to 10/20/15 which is the same in cycle day:

Details on where and how to vote here.