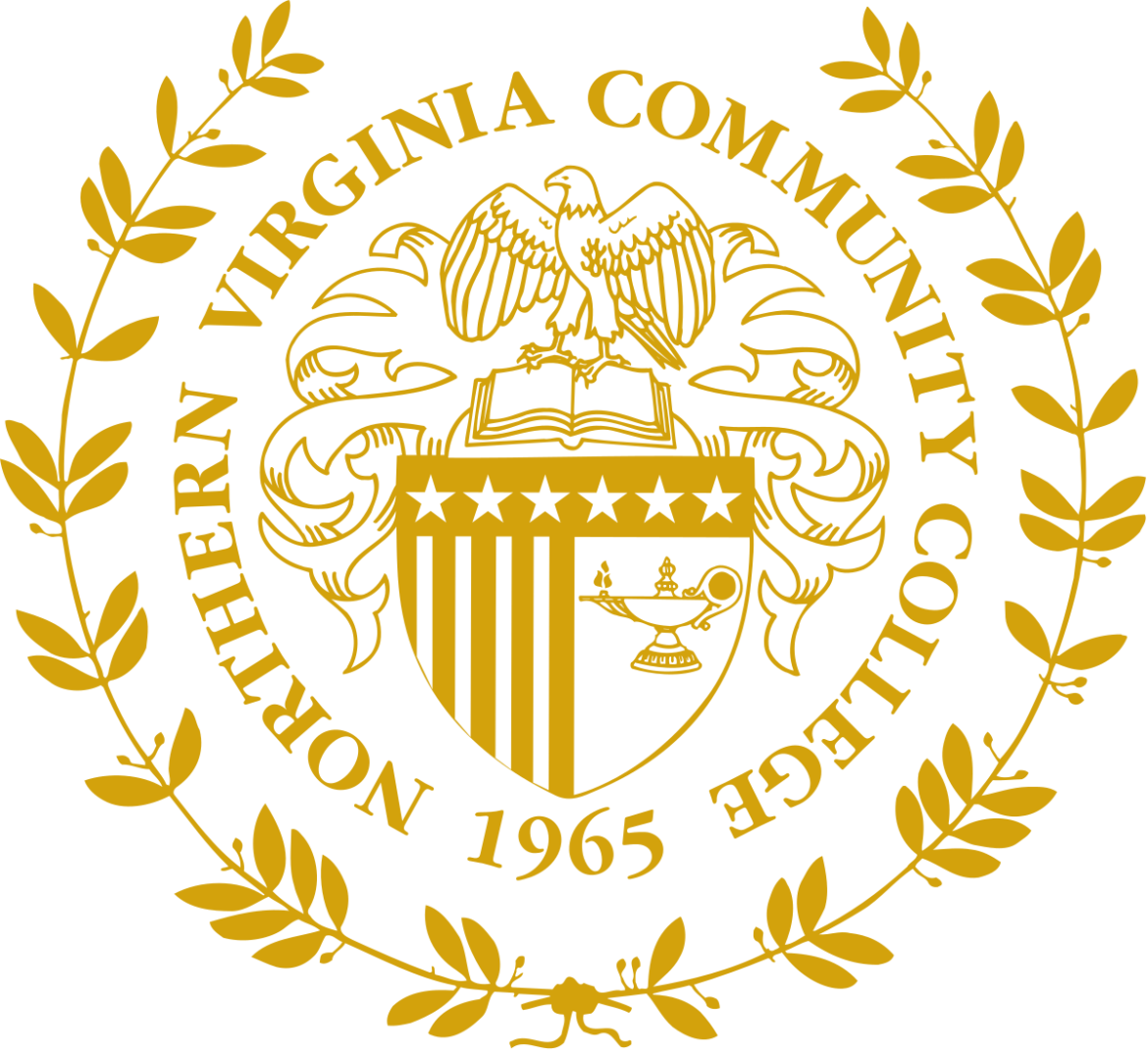 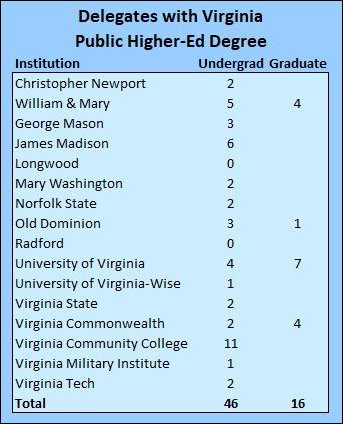 “One additional legislator who attended the state’s public college or university is associated with a 0.5% increase in the total state funding for that state’s total higher education system, holding all else constant,” write Aaron K. Chatterji, Joowan Kim, and Ryan C. McDevitt in a paper published by the National Bureau of Economic Research.

By the tenets of conventional political analysis, higher ed would be a weak player in the political system. In Virginia, public universities don’t organize political action committees, and they don’t raise money for political candidates. In marked contrast to real estate/construction, financial services, health care, law, energy, and other money powerhouses, higher ed does not even warrant a breakout listing in the Virginia Public Access Project data base of major campaign donors. Over the past 20 years, “professors/staff” of public colleges (a category that includes university foundations) have donated only $4.3 million to Virginia political campaigns (overwhelmingly to Democrats).

But public universities do tap alumni to advocate on their behalf. And, as it turns out, among the most effective of those alumni are state legislators, according to the Chatterji et al study.

One might suggest that the authors of the study developed a data set of 96,000 legislators for the years 2002 through 2014 and ran a complex statistical analysis to document the obvious. But what might seem “obvious” isn’t always true. And the magnitude of the effect is not always evident. It is clear from Chatterji et al’s data that on average the effect is significant.

What may be true on average across the 50 states, however, is not necessarily the case here in Virginia. Average numbers can conceal considerable variability. So, consider the study as an indicator of what might be the case in the Old Dominion, pointing the way for follow-up research.

I knocked out some quick numbers this morning, inspecting the biographies of Virginia’s 100 House of Delegates representatives to see which institutions of higher education they attended, if any. Not all of our delegates attended college. Eleven, by my count, attended community college but did not pursue advanced degrees. Many attended private colleges, often out of state, who are not included in the numbers. But 46 have undergraduate degrees from Virginia public colleges and 16 (often overlapping with those with undergrad degrees) have graduate degrees from public Virginia institutions.

Without question, Virginia’s public institutions of higher education have an extensive alumni network to tap when pushing for legislation. To what degree do old-school loyalties affect delegates’ decisions? Do graduates of in-state institutions vote any differently from grads of out-of-state colleges and universities? That question will take an extensive additional investigation to answer.

Well, inspite of all the alums in the GA, it really hasn’t worked very well for the Virginia colleges and universities, in the past 10 years the per capita state aid has decreased 54%, and overall aid has decreased 28%, but with the exception of Wyoming and North Dakota, every state has decreased funding with Virginia being about in the middle (24th).

maybe this is why a Republican Congress is doing nothing – -higher ed lobbyists get their hooks sunk into the hides of the alumni in House and Senate!

Anybody with a checkbook book can influence government. Just hire a lobbyist, buy politicians like a $2 whore.