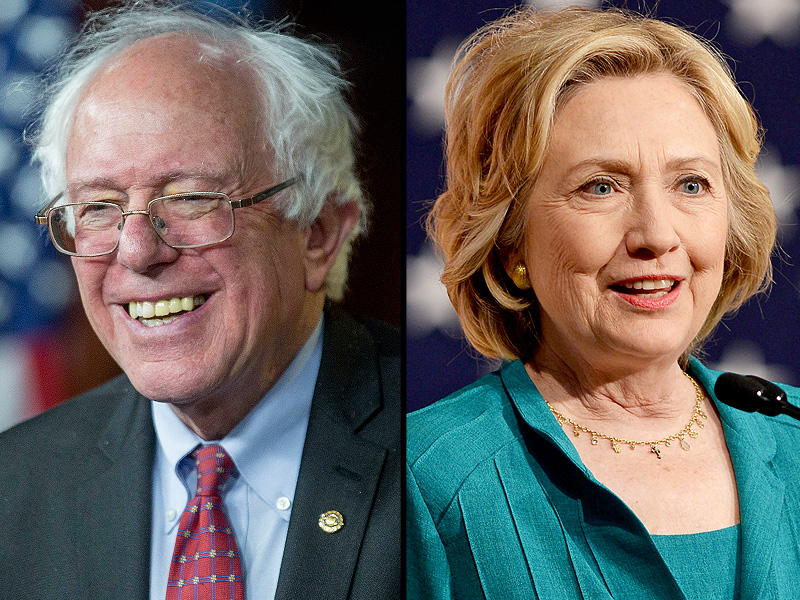 Hillary and Bernie in a Dead Heat Nationally

Clinton and Sanders tied in the latest Reuters/Ipsos national poll.Â In a poll taken after the Iowa caucus Hillary had 48% of Democrat support while Bernie had 45%, virtually tied. Â Details here.Â

Hillary and Bernie in a Dead Heat Nationally was last modified: February 8th, 2016 by Jeanine Martin

I don’t like Sanders either, but the further he gets the weaker Clinton becomes. That’s really going to harm her in the general election.

I am keeping my fingers crossed that Bernie wins the nomination.