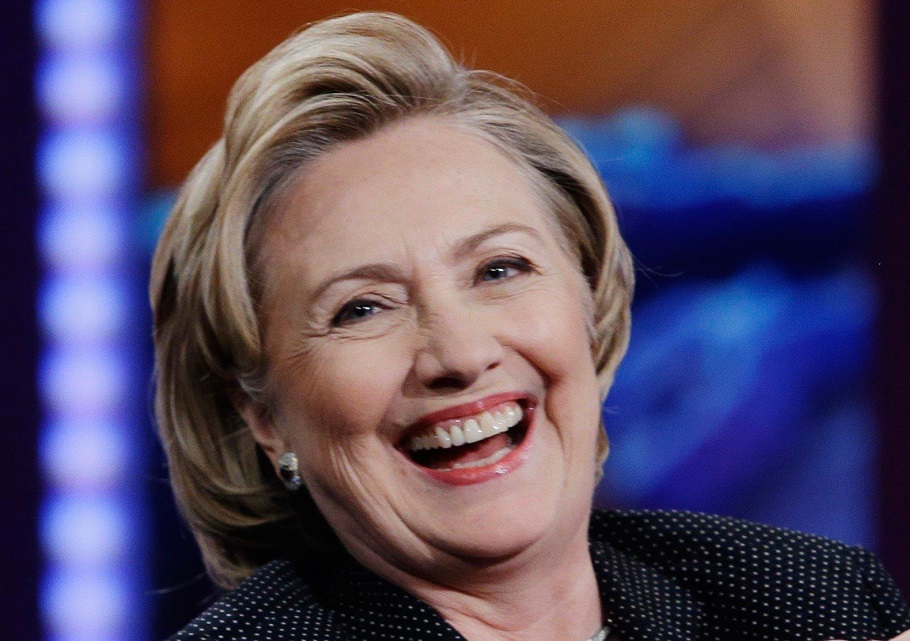 It’s all a joke to Hillary.  Last night in the debate, Hillary laughed at her email server problems. It seems our national security is a big joke to her.  I don’t think I could bear to listen to Hillary’s cackle for four years.

“This may not be great politics, but I think the Secretary is right. And that is that the American people are sick of hearing about your damn emails." -Bernie #DebateWithBernie