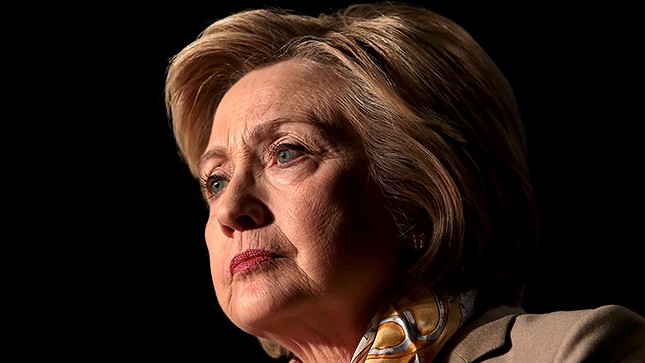 Hillary’s refusal to drink water is causing severe dehydration and problems within her staff.Â Story here.Â  Some people seem to grow old quickly and Hillary appears to be one of those people. Â Pneumonia and dehydration are very serious for elderly people like Hillary.

Part of a greater pattern of her not listening to any kind of practical advice. Or perhaps no one can tell her what to do?

Perhaps Hillary is afraid of melting.

â€œHave you ever seen a Commie drink a glass of water?â€