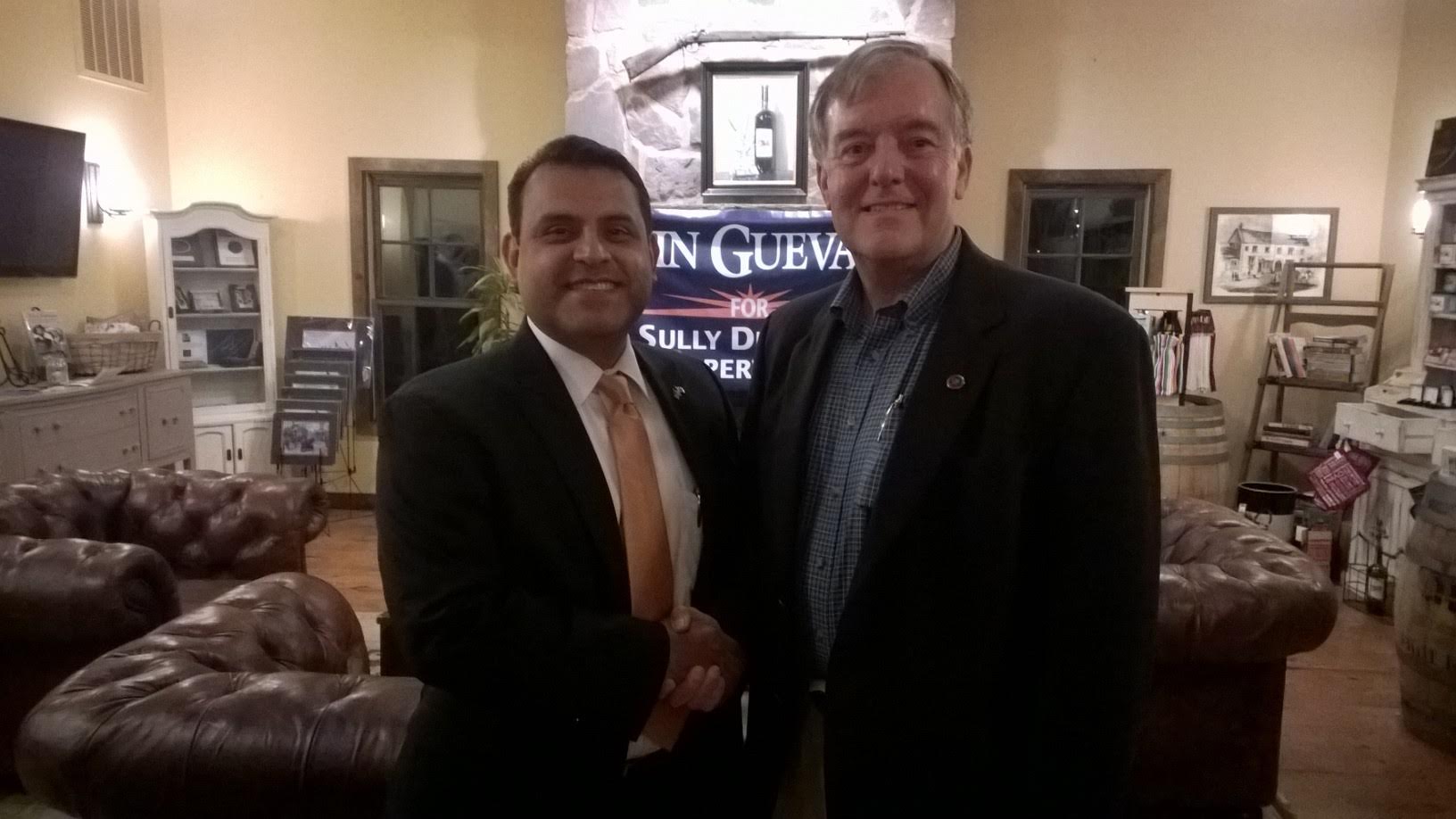 After the contentious primary in Sully District it was wonderful to see a large group of Fairfax Republicans united in their support of John Guevara at his kickoff for Supervisor. Guevara will the first Hispanic on the Board of Supervisors.[read_more] Last night was a packed house at the beautiful Bull Run Winery. One of Guevara’s opponents, John Litzenberger, came to show his support as did Governor George Allen, Supervisor Pat Herrity, Delegates Tim Hugo and Jim LeMunyon, Clerk of the Court John Frey, FCRC Chairman Matt Ames, and School board member Elizabeth Schultz. Many candidates were also there, including Senate candidate Stephen Hollingshead and Bryan Wolfe for sheriff.  The energy in the room was palpable, very exciting, very much united to win in November.

Guevara is going to be a wonderful representative of the people of Sully district because, as Governor Allen said, Guevara is listening to the people of Sully district, having personally knocked on three thousand doors in the district.  He knows what the people in Sully want, including lower taxes, good schools, and solutions to our transportation problems, and he will deliver!  It’s wonderful to see people in Fairfax so united behind this terrific candidate in this historic race. 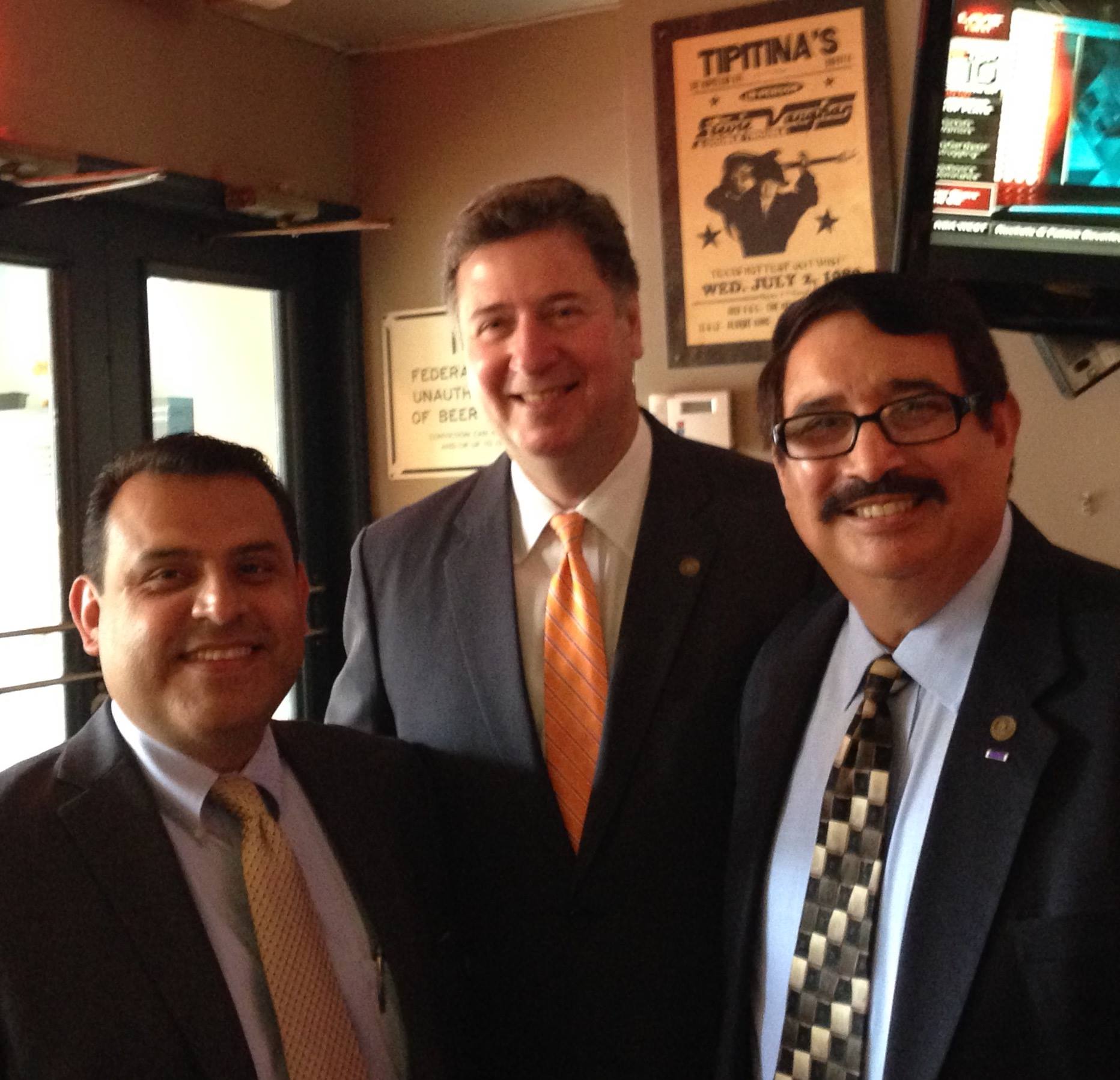 Someone is missing in that picture …

That’s what made it such a pleasant event!

Yes,agree with Cathy the fundraising number is great!

Agree, not sure what is so historical about this race. Republicans helping each other is now considered historic!

What’s so “historic” about this race?

the butthurt is strong

The haterade is strong in you, but if Guevara wins he will be the first Hispanic elected to the Fairfax Bo’s.

Are you a democrat? JK Rhetorical question.

120 in attendance, and John raised more in the last 3 days than Kathy Smith did in the last 2 months! Many thanks to all who attended!