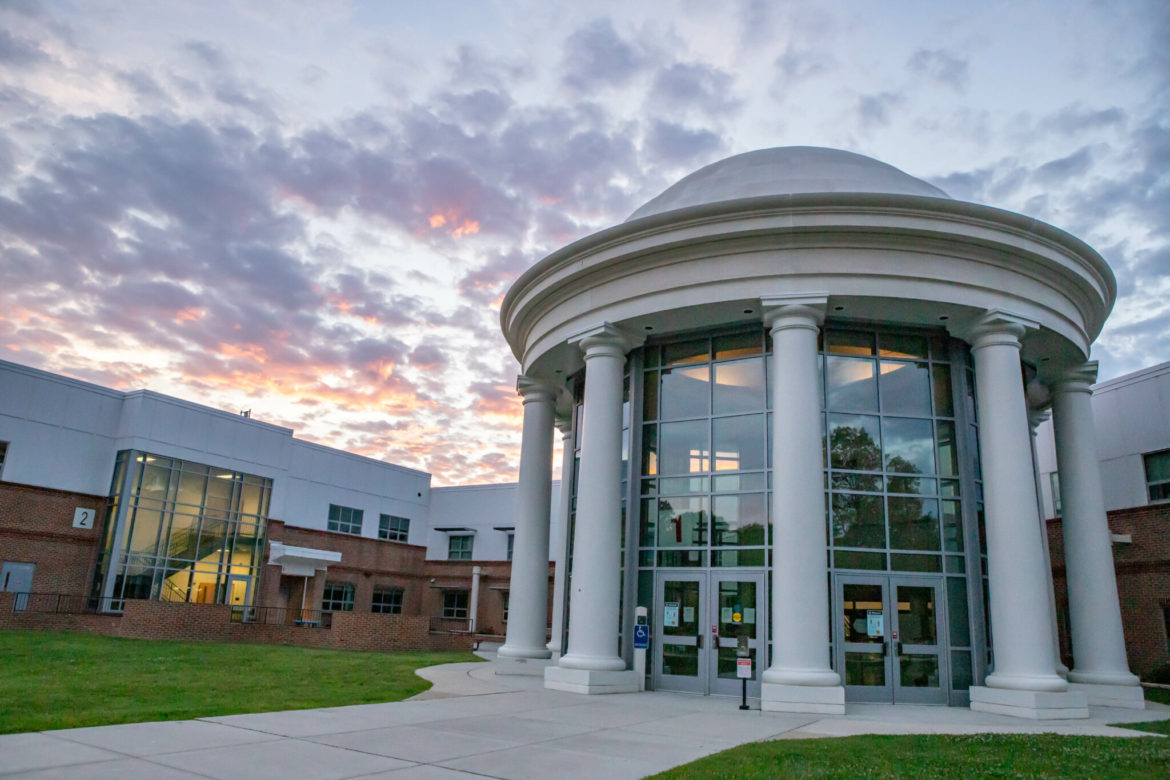 The legislation, which passed the chamber Wednesday in a 50-48 party-line vote, would forbid any of the elite public schools â€” someÂ frequently listedÂ among the best high schools in the country â€”from discriminating against or giving â€œpreferential treatmentâ€ to students on the basis of race, sex, color, ethnicity or national origin.Â

It would also ban â€œproxy discrimination,â€ defined in the bill as any admissions criteria that could lead to preferential admissions based on the same demographic attributes (capping admissions from certain feeder schools, for example, or prioritizing certain zip codes).

(The bill still has to pass the state senate so put pressure on your senators to support it. Governor Youngkin will sign it into law)

Read the full article at virginiamercury.com.

It would be nice if the progress that we made decades is returned to the modern era. But, we know the Democrats will stand for discrimination again. It’s what they do.