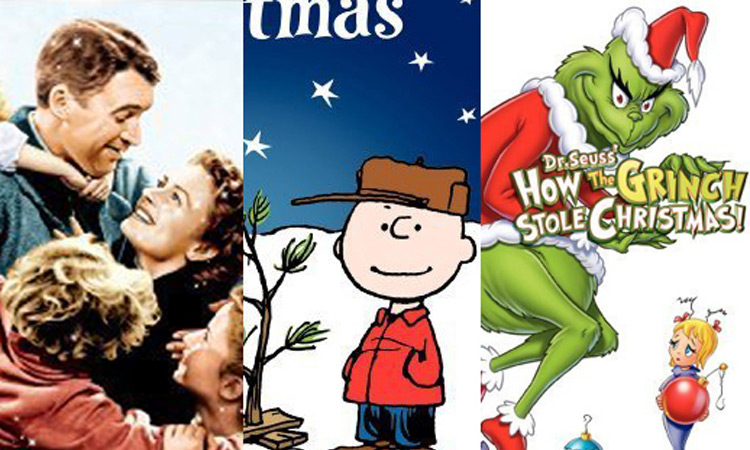 Of course you don’t want to miss your favorite Christmas and New Year television shows. Some are oldies but goodies and some are newer traditions. List from The Richmond Times-Dispatch:

(Check the bottom of this post for additional lists.)