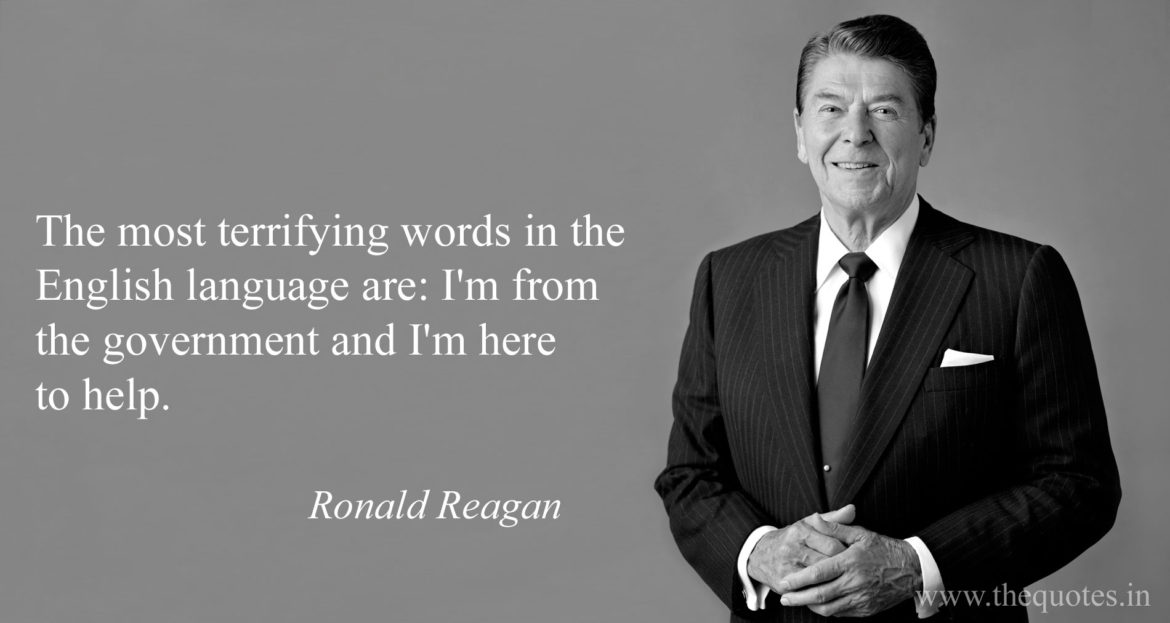 Recently I read about a well-known film actress who is close to my age. Her name would be instantly recognizable if I gave it. Over a span of 25 years she had four marriages, plus several “relationships” – none of them lasting more than eight years. Yes, you might say, it’s often that way with movie stars. Possibly so, but during my 40-year career I also had colleagues – none of them film stars – who were in their second and even third marriages. Some should have been wealthy, but they had been ruined by costly divorce-settlements. Most of my readers probably know people in similar situations, because serial-marriage isn’t just a Hollywood phenomenon.

Wags long ago called remarriage “the triumph of hope over experience.” The puckish expression means that problems encountered in previous marriages will not necessarily be avoided in a new marriage, no matter how much one hopes they will be. Whatever personal dynamics a person brings to a relationship will probably still be operative, despite the attractiveness of a new spouse and new surroundings. As millions of Americans know very well, the hope that things will turn out differently, the second (or third) time around, might not be realized.

This same hope occurs elsewhere – often with the same disappointing result. One notable venue is politics – particularly regarding ever-growing government’s dismal record on identifying problems, assessing them correctly, and fashioning effective solutions. As new problems arise – or appear to arise – some factions of the citizenry will always run pell-mell after a “leader” or a party that promises to solve those problems in ways that will not only cure any ills, but will actually save money at the same time. Over and over, fond hopes are dashed – producing disappointment, disillusionment, and sometimes outright disaster. My pop always said we should think of state DMV offices whenever we are tempted to entrust even the simplest problems to government. Good intentions are not the same thing as competence.

This political cycle of hope, anticipation, and disappointment has happened so often that one would think it was well-understood by now that government is seldom the answer. But one would be wrong. We haven’t grasped it yet. Ronald Reagan – just a “dumb actor reading lines,” as some pundits called him – was pretty close to the truth when he said, “Government isn’t the answer to our problems; government is the problem.” Mr. Reagan did all he could to reduce our reliance on government, but he could never quite overcome Americans’ preference for hope over experience. We have a serious case of it – hopefully not a terminal case, but the jury is still out.

The 2010 Affordable Health Care Act (a.k.a. Obamacare) showed us exactly how rosy political promises – lies, really – can spiral down into a nightmare. Dazzling guarantees of lower costs, mandated coverage of pre-existing conditions, free reproductive care (mainly abortion), and coverage of grown children in parents’ policies have degenerated into an uncontrollable monster of soaring premiums, unaffordable care and financial ruin for many families. I personally know of persons who died because they couldn’t afford to pay their insurance-deductible for the care they needed. Too late, millions of voters realized that they were sold a bill of goods stuffed with absurd promises that a child could have seen through. And as we see today, it can be the very devil to undo any government program – even one as unpopular as Obamacare.

Recently I ran into another demonstration of hope over experience when I fell into conversation at a social event with two acquaintances – one my age, the other younger by a dozen years or so. Both lectured me on the looming danger of climate change. They were certain that we would be in big trouble unless we took action. Neither is a scientist, so I asked how they knew it was a real problem. For each, the answer was basically because the government said so.

“How is the climate changing?” I asked. “Is it getting warmer or colder?” They weren’t sure, as we seemed to be experiencing both hot and cold weather. But they “knew” it was happening.  Wasn’t the polar ice disappearing and the polar bears dying off? Look at those films of glaciers “calving” icebergs. Facts such as five times as many polar bears now, as in 1960, and Antarctic ice reaching record-high levels made no impression. (I didn’t mention that icebergs have always broken off from glaciers and floated out to sea, but it’s only because of 24/7 satellite coverage that we now get to see it.)

My companions weren’t fazed by hearing how “new ice-age” doomsday-warnings in the 1970s morphed to the “burning planet” in the ‘80s and ‘90s, and then became simply a “climate-change emergency.” The government says we have to act now, before it’s too late, and they, along with many others, accept that urgency as gospel. Surely doing something is better than nothing, said one. We can’t just sit idle until disaster hits. They were surprised that I didn’t agree.

In response, I told them about the town fathers of 14th-century Assisi, Italy, who believed that paint in the church frescoes was causing the Black Plague. They also thought it was better to “do something now” than wait for verification. Their order to whitewash the church walls destroyed priceless art, but did zilch to stop the Plague.

But my climate-change aficionados couldn’t see how the Italian frescoes had anything to do with us. 14th-century people were ignorant of science and medicine, they said. We’re much smarter, so it makes sense to act now – even if the climate-problem isn’t completely understood. I pointed out that stopping our use of fossil-fuels – which the Greenies fervently advocate – would cost millions of jobs and trillions of dollars, thereby drastically reducing the country’s standard of living. They shrugged that estimate off, however, expressing skepticism that things would ever go that far. It could never come to that, they assured me.

As our conversation continued, pollution got mixed in with climate-change. One fellow was particularly concerned about clean air and water. I tried to show him that we had addressed our pollution-problem long ago and had pretty much licked it. The temperature-inversion smog-alerts of the 1970s are just a fading memory, since we put catalytic converters on cars. And Lake Erie –a “dead sea” in the 1960s – has been cleaned up and revitalized. Besides, the Paris Climate Accord doesn’t address the mega-pollution of China and India. I pointed out that Mr. Trump pulled us out of that agreement because it would have hurt us, economically, while letting China’s and India’s pollution-spewing industries go full-bore, free of restrictions, until 2030.

Our discussion broke up when I asked what my companions would be willing to give up, personally, to stop climate-change. As expected, I got no clear answer. One ducked the question entirely by fatuously declaring that “some of us” might have to give up something. He left the impression that he didn’t expect to make any sacrifices, himself, since others could afford it better. He obviously believed climate-change could be stopped without any inconvenience or cost to himself or his family. (The “rich” would pay the bill.)

I don’t know when I have heard such confidence expressed in government’s ability to solve a problem which might not really exist. Our discussion illuminated exactly why Americans still favor hope over experience in matters of governance. At a certain level that trust is a good thing, of course, provided that government doesn’t abuse it by inventing crises and exploiting them to “harass our people and eat out their substance.” (Thomas Jefferson’s famous description of King George’s revenue-agents).

But the dirty secret of that simple trust is that alarming numbers of citizens believe government can “solve” ill-defined (or nonexistent) problems without costing them any bother or expense. This misplaced “faith” conflicts, fundamentally, with our Founders’ vision of an educated, intelligent and moral citizenry sharing the burdens and responsibilities of self-government.

It’s really going to “hit the fan” when those who harbor this dangerously immoral delusion find that it simply cannot be true. Demagogues will use their dashed hopes to hammer our system of government and pronounce it “broken,” as has already occurred in the 2016 presidential election campaign. Absolutely no good can come of this for the country.

Ronald Reagan’s working motto was “Trust but verify.” That should be our watchword when our government wants to stampede us into radical, misinformed “solutions” for “problems” that may not actually exist. Let’s not become the generation that looks back with regret on having sacrificed the greatest, most productive economy in history to an ignorant, hubristic “belief” that we can actually stabilize the earth’s climate.

Beating tom-toms and dancing around a bonfire will be just as effective and much cheaper. And it won’t hurt to remember those whitewashed church walls and that four-times-married actress.