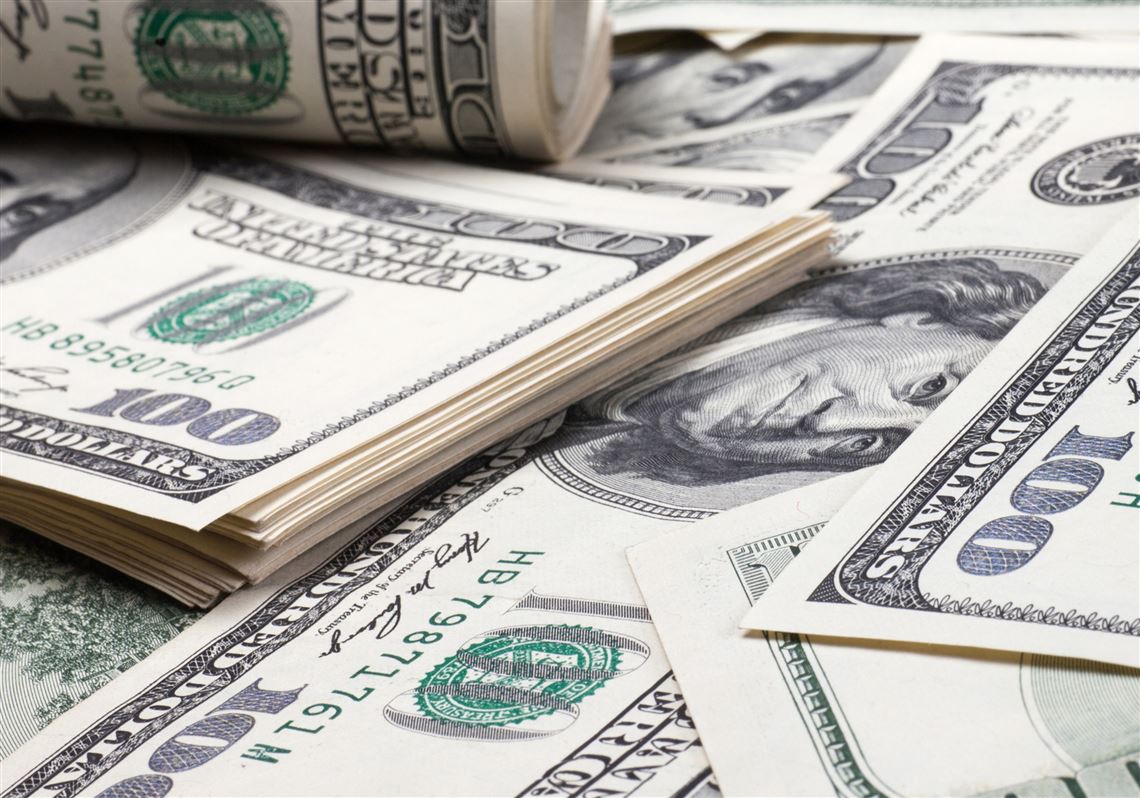 Lemme get this straight.

The Commonwealth of Virginia is facing a possible $2.7 billion shortfall over the next two years, due to lost revenue from the pandemic shutdowns.

Yet, in the wake of this fiscal crisis, Democrats decided to award themselves a fat per diem – more than $200 a day it turns out – while working from home. The per diem is intended to be used by members for hotels and meals while in Richmond.

Are House Democrats insane? Did they think Virginians wouldn’t notice this misuse of public funds?

Worse, are these greedy politicians unaware that tens of thousands of Virginians remain unemployed and are struggling to support their families while they merrily slurp up extra tax dollars? The optics of this chicanery are obscene.

State lawmakers were summoned to Richmond this week to work on readjustments to the tattered budget. Once there, however, Democrats in the House of Delegates became fearful of catching Covid-19 from their socially spaced desks in the Siegel Center at VCU.

So they called for a vote on working remotely.

The Democrats voted to go home. The Republican minority voted to stay.

Then the Dems  proposed a resolution – HR516 – giving every member of the House a per diem, which is intended to defray the expense of staying in Richmond doing the peoples’ business.

Of course, the delegates weren’t going to be ensconced in Richmond hotels. And they wouldn’t be eating in capital city restaurants. They would be back in their homes.

Still, the vote was taken and the Democrats voted unanimously to take the funds.

The GOP voted unanimously against taking the travel money.

On Wednesday, House Republican Leader Todd Gilbert wrote a letter to the clerk of the house telling her that GOP delegates wouldn’t accept the per diem.

Excellent, Del. Gilbert. Save that letter and use it during next year’s delegate races. It ought to appear in every Republican campaign ad.

It will be fun hearing Democratic candidates defend this insufferable behavior.

Oh, and by the way, yesterday’s Zoom session of the House of Delegates was a mess.

Davis said some members in rural areas with weak signals were unable to keep a steady audio stream. Others were blocked from entering Zoom meetings because too many people were using the app.

“Apparently they had the $14.99 plan that maxes out at 100,” joked Davis who at one point during the day Tweeted to his constituents that he couldn’t get back into a meeting because it was at capacity.

[…] Republican caucus declined to accept the per diem, and House Republican Leader Todd Gilbert said in a letter that since they weren’t traveling, they didn’t need the per diem for travel […]