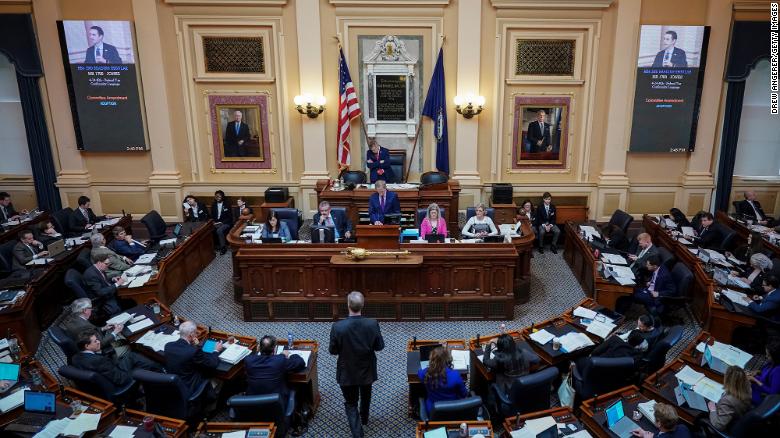 Ignoring the will of the people in the majority of the commonwealth the Democrat controlled House of Delegates has passed 7 bills that will curb our Second Amendment rights. From the Washington Post the bills would:

●Give local governments the authority to enact gun laws of their own, such as banning weapons in public buildings.

●Require an owner to report the loss or theft of a firearm within 24 hours.

●Create a “red flag” law, or extreme risk protective order, under which authorities can temporarily seize firearms from someone deemed a threat to themselves or others.

●Limit handgun purchases to one per month, a policy that had been in effect in Virginia until 2012.

●Tighten the law prohibiting access to firearms for someone subject to a protective order.

●Make it a felony to “recklessly” leave a firearm within reach of anyone age 18 or younger, up from the current age of 14.

The bills passed on a party-line vote in the House and it is expected they will in the Senate as well and Governor Northam will sign them into law.

Elections have consequences. We are seeing that very clearly in Virginia.