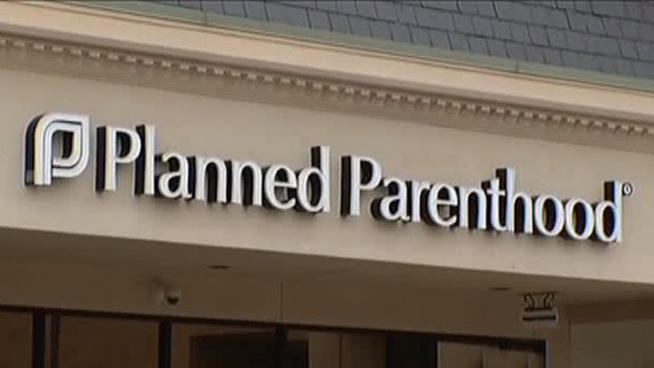 The House Oversight Committee has issued findings from their investigation of Planned Parenthood taxpayer funded services.  Their findings were very interesting.

$459,827, employee at an affiliate for Minnesota, North Dakota, and South Dakota.

$377,468  employee at Planned Parenthood of the Great Northwest.

$311,497 (including $75,000 in bonus and incentive compensation) (incentive to do what?) employee at Planned Parenthood of Northern New England.

$244,412 (including $135,289 bonus and incentive compensation) employee at Planned Parenthood of Northern New England.

• According to their tax returns, Planned Parenthood spent $622,706 on blowout parties in 2012 and 2013, including $125,655 on entertainment alone. Planned Parenthood’s annual gala dinner features Hollywood celebrities and musicians.

• Affiliates routinely host lavish parties. The funding used for one affiliate’s “Gathering of Goddesses and Gods” event or another’s “Chocolate Champagne” and “Murder Mystery” fundraisers could have been used on health services.

Planned Parenthood spends millions overseas with no accountability. Over the last five years the organization has spent $32 million in other countries with only the vaguest of service descriptions, such as ‘grants’ and ‘program services.’

And let’s not forget that even if taxpayer money isn’t used directly for these unjustifiable expenses, money is fungible.  A federal dollar spent on one program means that other revenue is freed up for activities that would never pass muster with legislators.  In this sense, no one knows where the money (taxpayers’ money) is going.

Planned Parenthood claims that only 3% of its services are spent on abortions. That is completely false; the percentages are much higher, in some cases 27% of their expenses are abortions.

The organization does not provide mammograms.  That lie has been repeated numerous times and it simply isn’t true.  Of 667 Planned Parenthood clinics only TWO were found to even have mammogram machines.

There are 13,000 alternative facilities for health care in the United States.  No women need use Planned Parenthood and help support their continued killing and dismemberment of infants.