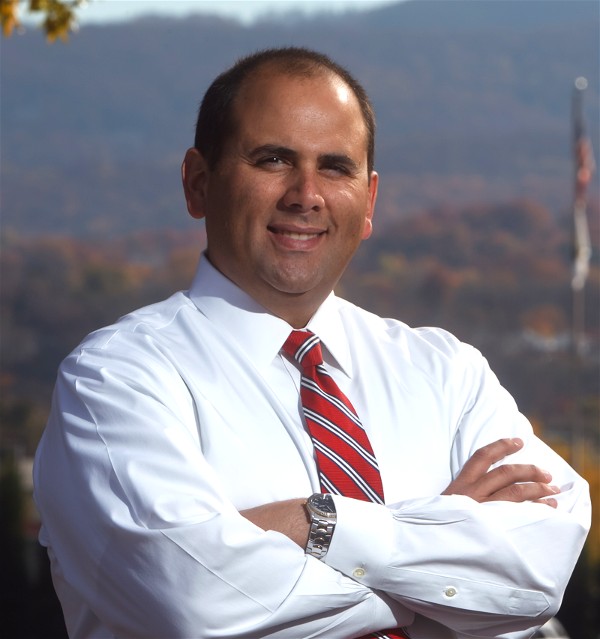 Yesterday the House of Delegate Republicans introduced their own legislation to deal with the restoration of felon voting rights.

The proposal was introduced by Delegate Greg Habeeb and would restore the right to vote for non felons after they have served their time, paid all of their fees and fines, and completed their supervised released. Habeeb’s bill would also allow voting right restoration to violent felons after two years and an individual review.

Habeeb also proposed restoring gun rights to non violent felons who have had their voting rights restored. Â From the Richmond Times-Dispatch,

“The constitutional right to own a firearm should be treated the same as the political rights for nonviolent offenders,” Habeeb said in a written statement. “If a nonviolent offender is ready to fully participate in society again, they should have all of their rights back, not just a select few.”

A violent felon would have to petition the court to have their gun rights restored.

The General Assembly would determine which felonies are violent and which are not.