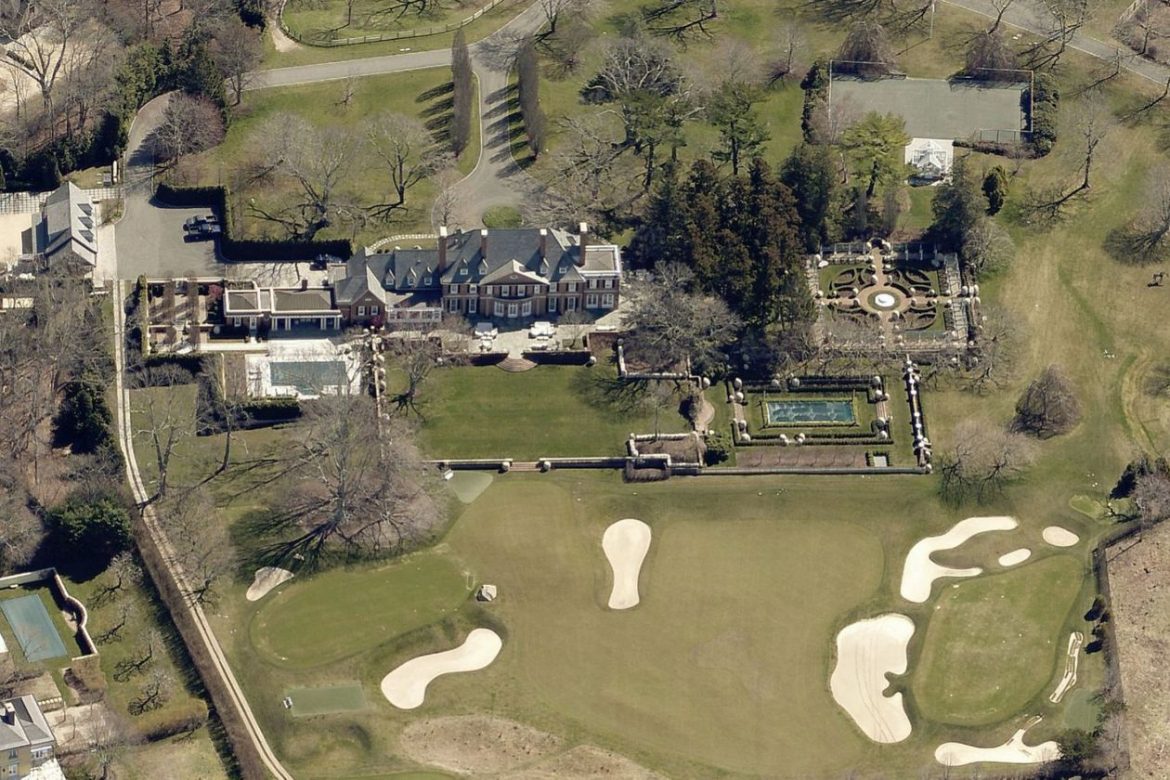 One of Michael Bloomberg's many houses

Houses of the rich and famous, Democrat candidates for President

Judging by homes of Democrat candidates for President, politics is a good way to get rich. First the value of their real estate holdings, (which unfortunately doesn’t include Amy Klobuchar), from the Wall Street Journal:

Of course Michael Bloomberg lives in the most expensive home among the candidates. He lives in NY City where the median home price is $1.9, Bloomberg’s house is valued at something over a $50 million. He owns two houses connected together less than a block from Central Park. His house, photographed by Daniella Zalcman for the WSJ:

Bloomberg’s summer place in the Hamptons, by picometry:

Of course Mr. Bloomberg has many other houses.

Senator Amy Klobuchar‘s home in Minneapolis, Minnesota is a bit more modest. It is valued at $352,387. (google maps)

Anyone looking for a home in Cambridge MA would want it to look like Elizabeth Warren’s house (4K square feet) which she bought for $447,000 in 1995. It is now worth between $3 and $4 million. Of course she also has a condo in Penn Quarter Washington DC valued at $915,000.

Pete Buttigieg, one of the poorest Democrat Presidential candidates, lives in a modest home in South Bend Indiana where the median house price is $125,000 and his house is valued at $230,000. (Photo 2015 from Notre Dame University)

Buttigieg and his husband live here:

As we all heard during the debate, Bernie Sanders has three homes, two in Vermont, one in Burlington where he was once Mayor, his “summer camp on an island in North Hero VT, and a townhouse in Washington DC. In 2016 Bernie bought his “summer camp” for $575,000. The median price for a home in Burlington VT is 399,950, his is valued at $441,000. Sanders also owns a 900 square foot townhouse in Washington DC close to the Capitol, built in the late 1800s and now valued at $900,000.

Bernie’s main home in Vermont as photographed by Caleb Kenna for the Wall Street Journal:

Joe Biden has always talked about how poor he is, “lunch bucket Joe” but the reality is he has made millions. His primary home is in Wilmington Delaware just steps from a lake made by the DuPonts. It is in the most exclusive area of the state, referred to as ‘â€œchÃ¢teau countryâ€. The home is valued at something over $2 million.

Joe Biden also has a summer home, at Rehoboth Beach Delaware that he bought for $2.74 million in 2017:

Last year the Biden’s rented this house in McLean which was once owned by Secretary of State Alexander Haig:

More details of these houses and more at the Wall Street Journal.

Houses of the rich and famous, Democrat candidates for President was last modified: February 29th, 2020 by Jeanine Martin