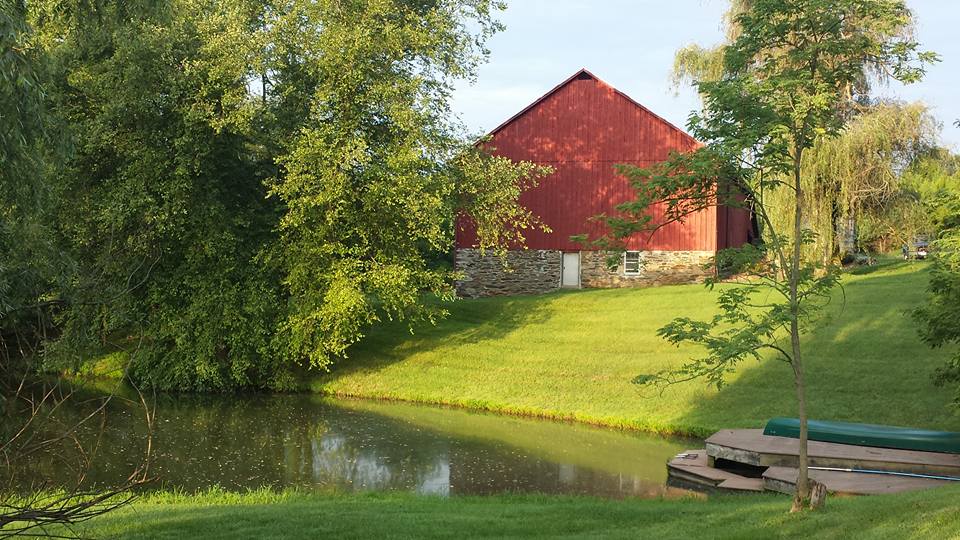 How 11 small Virginia towns got their names

Ever wondered how Chilhowie, Troutville, and Seven Mile Ford got their names?

Troutville wasn’t actually named for the fish but for the three Trout brothers who settled there in 1881. 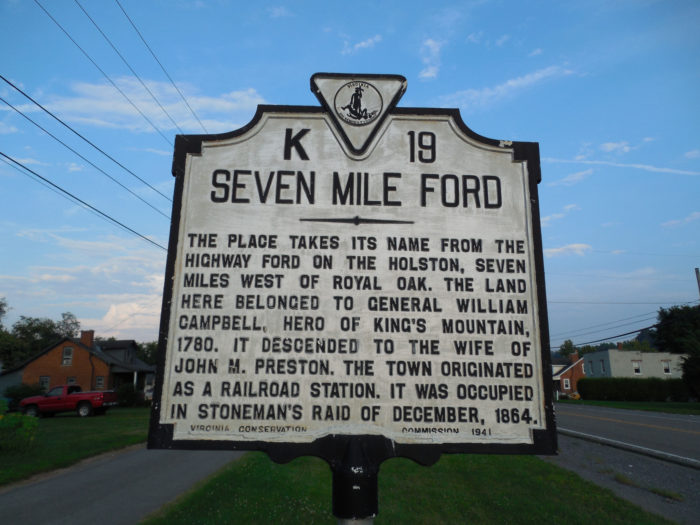 The town of Croaker in James City County was once named Hollywood but changed to Croaker because of the abundance of Atlantic croakers in the waters. (Yeah, I don’t understand it either, Croaker instead of Hollywood?)

On the banks of the New River in the Blue Ridge Mountains in Grayson county is the little town of Fries (pronounced freeze). It was named for Colonel Francis Henry Fries who owned the land where the town developed. 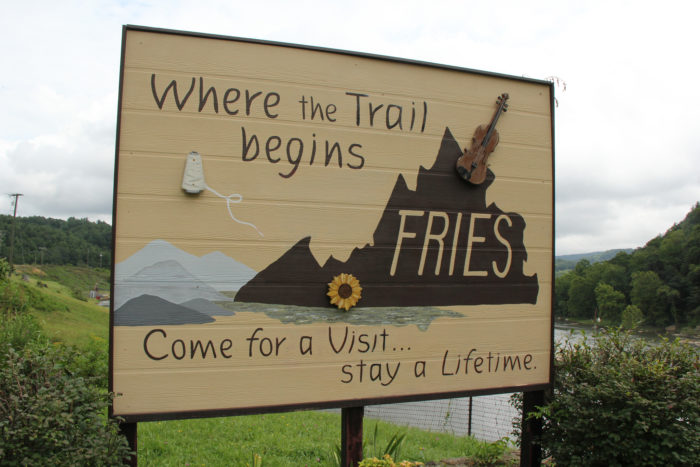 In far southwest of Virginia is the town of Saltville, named for, wait for it, salt! Â Salt was found in the many marshes around the town. The town supplied salt to the Confederate army to to preserve meats and other food.

Where I live could well be called Chilhowie: 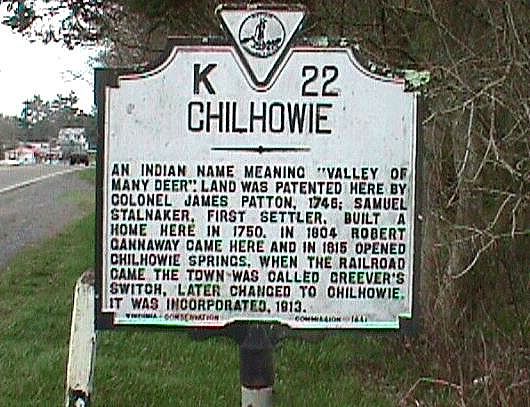 My “valley of many deer” is actually Lovettsville, a little town as far north in Virginia as you can go, founded in 1836 by German immigrants and later named after David Lovett who divided his property into quarter acre lots to set up the town. Yes, we celebrate the 4th of July on the 3rd of July for the same reason we have Oktoberfest in September, because Lovettsville can’t wait to party! 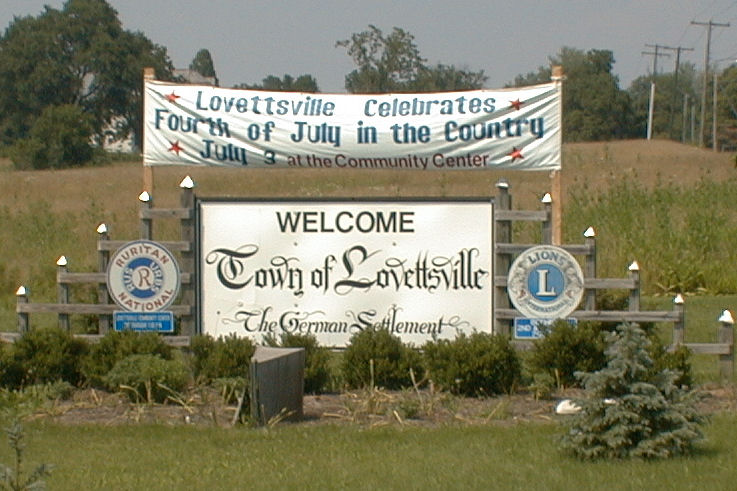 More on small Virginia towns and how they got their names,Â here.Â

How 11 small Virginia towns got their names was last modified: February 18th, 2017 by Jeanine Martin