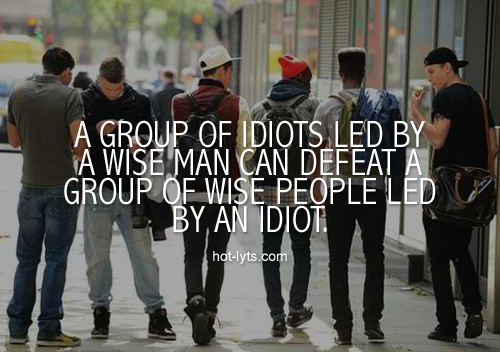 Nothing makes opponents of a political candidate happier than when that candidate doesn’t know something about someone or some place of importance. The first step they take is to google that person or place to find out who and where there are; then they get on social media and berate the candidate for not knowing something they didn’t know. I’m not criticizing. It’s human nature.

The third most common basis for voting is self-interest. Which politician or party is going to transfer me the most wealth? This basis is the most damaging. 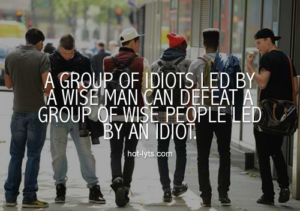 It seems to me that Americans expect an awful lot from politicians they know nothing about and who are operating a government they do not understand.

Our country has been playing with fire for years; and elections have consequences.

You can argue as above, and you most certainly will find many, many people who will side with the view or views you put forth. And as to interest groups,
parties, and factions qua forces making their available pressure/energy felt in the present clime, even to maximum economy, I would not argue one iota against you. But if the time frame and knowledge base is shifted, then everything changes – reference point, basic assumption, and most certainly, world view. I am very,most quite obviously, not coming from the same corner of the universe as inhibited by you.