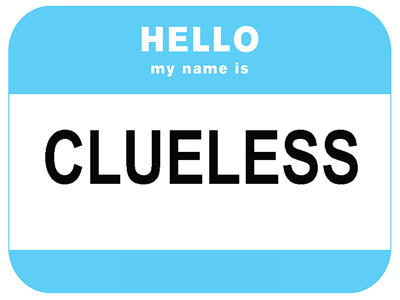 How Clueless the Establishment Is About 2016

Proof of how Clueless the Establishment Is about the Presidential Election 2016, in three sentences.  Former New Hampshire Governor and Republican consultant John Sununu summed it up rather well:

“I have no feeling for the electorate anymore. It is not responding the way it used to. Their priorities are so different that if I tried to analyze it I’d be making it up.”

The Establishment Republicans have no idea what’s going with our candidates for 2016. More here.

How Clueless the Establishment Is About 2016 was last modified: October 27th, 2015 by Jeanine Martin

Well it should be interesting what The JEB! poll numbers will be now that JEB! came out in favor of merging Medicare with Obamacare. That should go over really well.

Is he trying to self-destruct??

it tends to fit right in to this article.