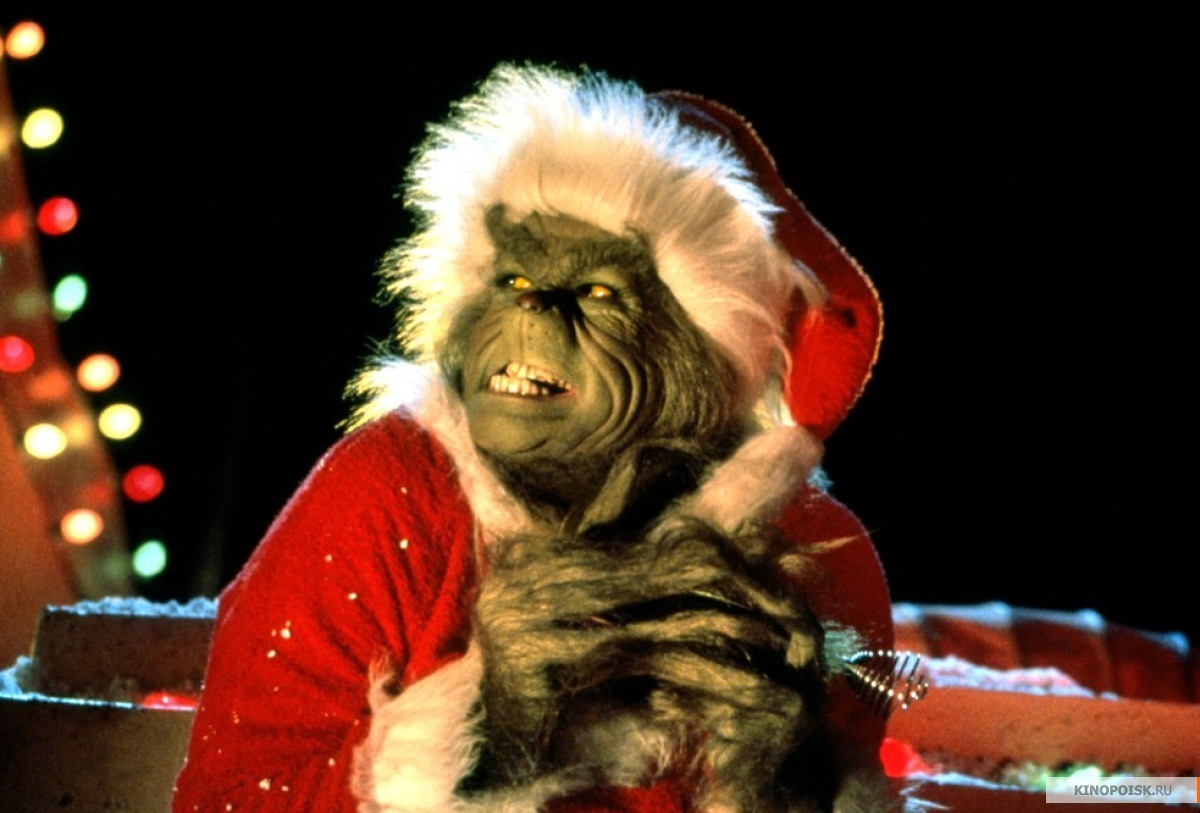 On October 29, 2014, just a few short days before her election, 10th District Congressional candidate Barbara Comstock appeared on the Mark Levin national radio show and attempted to illustrate her “conservative” credentials by using clichés like the following:

I believe in good, conservative ‘Reaganite’ tax policies to stimulate the economy.” And: “We have to cut business taxes so small businesses can grow.”

Many of us suspected that she was merely telling us what we wanted to hear, but she insistently re-assured us that she wanted to defund ObamaCare, to help reduce taxes, to control spending, and to make our education system better.

It turns out that we – including Mark Levin – were sold a bill of goods. She’s a liberal and votes with Democrats more than some Democrats!

In the year since her election, Comstock has already managed an “F” rating from some major conservative sources.

FreedomWorks gives her a 48% score.  In fact, she is the penultimate liberal Republican in Virginia.  (Scott Rigell scores a 45%)

Conservative Review grades her a 25%. How bad is that score?  Let’s put it this way:Maxine Waters (D-CA) scores a 26%.

In fact, only 8 republicans in Congress are scored worse.  Needless to say, she has betrayed everything conservative.

Mark Levin joined many of us in lamenting his support of Comstock on Thursday, December 17, 2015.

My own congressperson (Barbara Comstock) has completely lurched left. It is completely amazing. I’ve known this person for decades. It’s not that she is a moderate, she is gone [liberal]. It is amazing what happens when people get power.

And on Friday, December 18th, in discussing the Omnibus disaster that had just passed,Mark Levin continued,

My member, Barbara Comstock (just) voted with the leftists for massive debt for my children and grandchildren.

State Central member Eve Gleason continues this theme, writing about the recent vote Comstock had on the Omnibus bill, “it is only symptomatic of bigger problems in Washington…We need leadership with the will to change the way things are done across the Potomac.”

Conservative icon Phyllis Schlafly laments about others including Comstocks’ vote this way, that it “violates every promise that Republicans made to the voters…”

Here is a brief summary of Comstock’s recent votes that failed her own Party’s beliefs and her campaign promises to the citizens of the 10th.

Jobs. Her #1 job, she said, was jobs. Then she voted for Executive Amnesty. Comstock voted with every single Democrat. Oops. This singularly hurts Americans who need jobs!

Education.  How about the H.R. 3762 – No Child Left Behind Reauthorization? Many conservative groups disliked this bill from the get-go, pointing out that it failed to decrease the unconstitutional federal involvement in education.  Comstock voted with every single Democrat to approve this 1,000+ page bill.  Sound conservative?

Spending.  How about the $1.1 Trillion Year-End “Omnibus” spending Bill?  I’ll say this for Congress: if you’re going to have a $1.1 trillion bill, “Omnibus” isn’t a bad name for it.  (Alternate name choices: “Ridiculous,” “Preposterous,” “Ludicrous,” “Outrageous,” or, if you really want a descriptive word, what about “Unconstitutional?”)  This funds ObamaCare, Planned Parenthood, Syrian “Refugees”, Sanctuary Cities, “Dream Act” etc, etc, etc. Yep,Comstock voted with nearly every Democrat on that, too.  One question: Does an eleven-thousand-billion-dollar bill sound “Reaganite” to anyone?

Well, if you would’ve told me this year that we’d be standing here celebrating the passage of an omnibus bill, with no poison pill riders (read Planned Parenthood here), at higher spending levels above sequesters than even the president requested, I wouldn’t have believed it, but here we are.

You know what every conservative in this district wants this Christmas?  Here’s a clue: it’s what we’ve wanted every Christmas in America.  But it’s what the Grinch keeps taking away.  It’s called “liberty.”

Maybe we can elect a conservative in 2016 who remembers what liberty looks like.

Let me know if you agree.