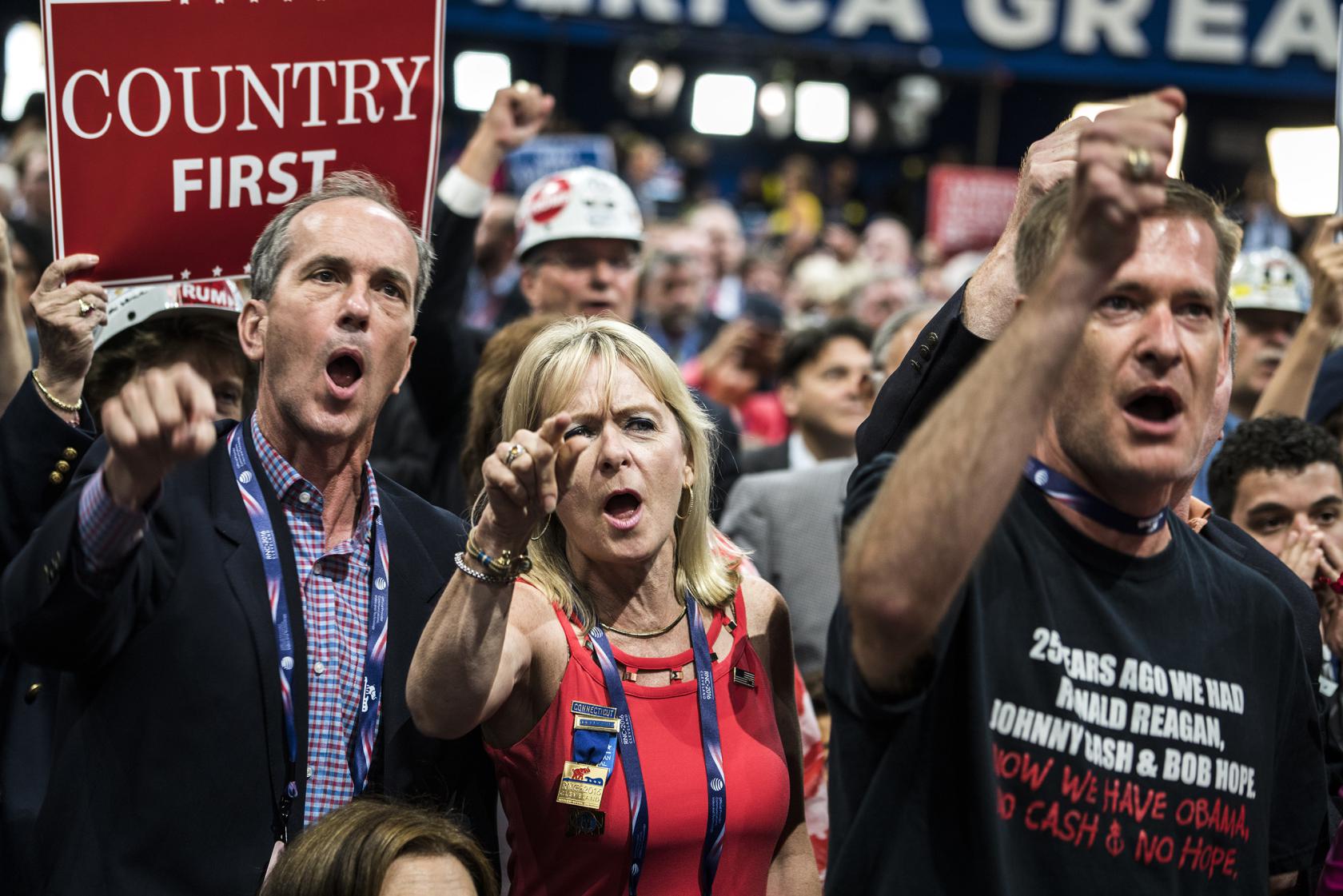 As frustrated as Americans are with the ineffective and insincere leadership of both major political parties, they are even more frustrated with and exhausted by the attitude and behavior of the “conservative” right. Frankly, I don’t blame them. We and we alone are responsible for our failures.

“Conservatives” had some tremendous victories in 2010 and 2014 helping to deliver the Republican Party both the House and the Senate. “Conservative” candidates ran against a broken and corrupt system in Washington D.C. that benefited Wall Street, K Street and the Federal Bureaucracy, while ignoring everyone else. These candidates ran against irresponsible regulation, reckless spending, higher taxes, and a ballooning debt. Even the moderates ran campaigns predicated on conservative values and constitutional principles. All of this is good. It’s better than good, it’s great.

However, over the last two years, conservatives have enjoyed fewer and fewer victories. Our demeanor has become angry, mean-spirited, obnoxious, and short-sighted. We constantly (and viciously) attack anyone in the Republican Party who isn’t 100% “conservative”. We have become idealists and purists, ignoring systemic obstacles to our agenda and, often times, demanding the impossible.

Conservatives are no longer able to build coalitions or consensus, as we did during the Reagan years or under the Speakership of Newt Gingrich, because we are viewed as being utterly unreasonable. Moderates resent us and Independent voters do not respect us. Our strategy of spitting in the faces of the majority while complaining that no one will work with us has, unsurprisingly, not been successful.

Our attitude and behavior directly affects the outcome of our efforts as activists, as candidates, and as legislators. Ted Cruz is one of the most intelligent and principled members of the Senate, and yet it has been Rand Paul and Mike Lee who have had the most legislative success. Why? Because Ted Cruz developed a reputation as someone unwilling to work with his colleagues and who would challenge his fellow Republicans for his own political gain.

I greatly admire and respect Ted Cruz, but his methods haven’t worked.

Senator Ted Cruz isn’t really the problem though. We are. How can conservatives have an impact in Congress if 75% of the country and 90% of Congress view us as unreasonable, obnoxious, and mean? Like it or not, this is how we come off to people and we need to take a long hard look in the mirror. If we want to be more effective in the future, we need to take responsibility for our failures in the past. We need to learn from our mistakes and do better.

That conservatives are responsible for killing the conservative movement is a blessing. If we’re the ones that messed it up, then we are entirely capable fixing it. There are five things we must do as conservatives, if we sincerely desire to move our agenda forward.

First, we need to treat every member of the Republican Party with respect. Name calling, bullying, and exaggerating the egregiousness of our representatives’ sins does not help our cause.

Second, we need to accept that Republicans with whom we agree 80% of the time are allies, not enemies.

Third, we need to focus on promoting a positive agenda instead of always focusing on the negative.

Fourth, we need to be laser-focused on process and policy. Process and policy are the mechanisms by which our principles become law. Understanding how to write, promote, and pass legislation is everything. Organizations like Heritage Action have understood this for years.

Lastly, we need to prioritize our agenda. We need to ask ourselves questions such as: What are the most pressing issues facing the country? Which reforms and bills are most likely to make it through the legislature? What are we willing to compromise on with Democrats to get their support for our agenda?

Otherwise, all of our principles and good ideas are simply academic. Legislation does not make it through the gauntlet on Capitol Hill without majority support. If we are not willing to do what is necessary to achieve majority support for our agenda, then it really doesn’t matter what that agenda was in the first place. Right?

Until “conservatives” earn the respect of the Republican Party, we will never have a seat at the table. While pointing fingers and flinging insults may serve to satisfy some emotional need within us, they undermine everything we want to achieve. Earning the respect of the party doesn’t mean selling out our principles. We can respectfully agree to disagree.

I take full responsibility for encouraging and participating in this kind of behavior in the past. I do not want to spend the next thirty years of my life complaining, pointing fingers and accomplishing nothing. We conservatives have the right vision for the Republican Party and for the country, but we’ve failed to sell that vision.

If a salesman tried to sell you a product mirroring the attitudes found among some conservatives today, would you buy it? We need to be better salesmen. I’ve hired hundreds of employees in my life and the single most important piece of advice I have for employers is to hire happy people. Conservatives need to be happy warriors if we’re to sell a government addicted to irresponsible spending and debt on a better way of governing.