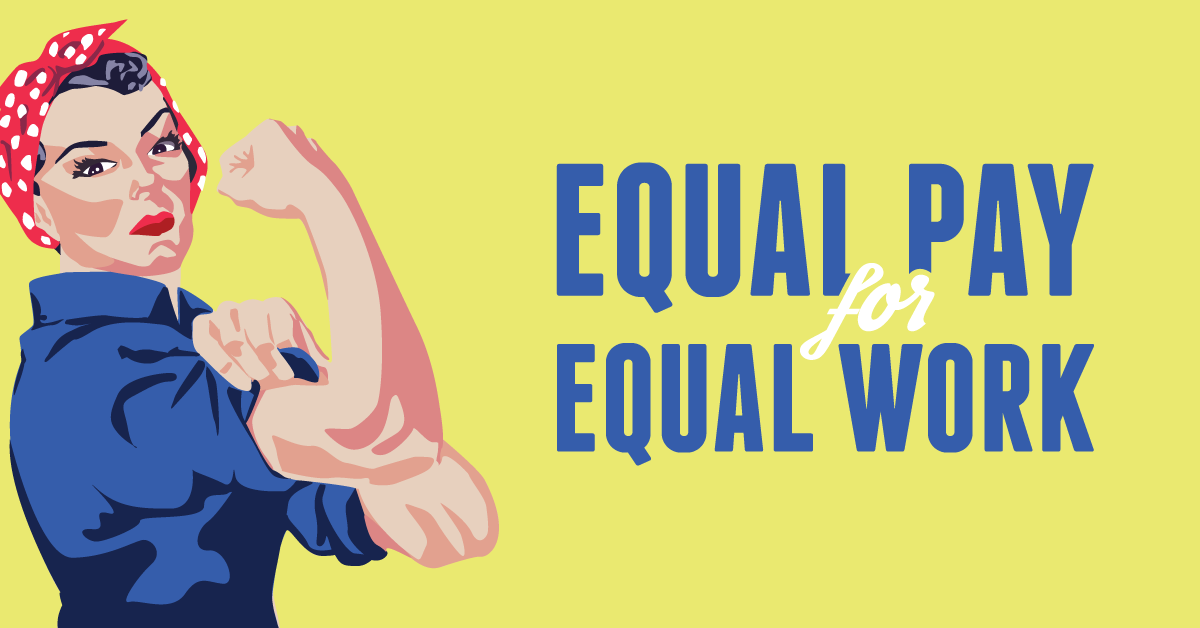 How Democrats Can Profit From Pay Inequality

Hillary claimed in the debate that she was going to continue to fight for equal pay for women. Â But unequal pay for women has been illegal since 1963, before Hillary was even in college. Â https://en.wikipedia.org/wiki/Equal_Pay_Act_of_1963 Â Subsequent legislation has expanded coverage and made it easier to sue for pay discrimination. Â Yet still she argues:

What to make of this? Â Well, the â€œgapâ€ has certainly closed since 1963, and was estimated at 80% in 2004 by the Bureau of Labor Statistics. Â BUREAU OF LABOR STATISTICS, U.S. DEPT. OF LABOR, REPORT 985, WOMEN IN THE LABOR FORCE: A DATABOOK 1 (2005). Â While some of the change was no doubt due to a more even handed approach to pay, most was probably due to the increase in qualifications and commitment of women in the work force. Â

But what of the remaining 20% gap? Â The problem is comparing like with like. Â Overall, men make more because they tend to be in higher paid occupations than women. Â Some of these are dangerous, such as commercial fishermen and coal miners, some require more academic training such as engineers and physicians. Â More experience also causes some people to make more. Â Men work longer hours than women and have fewer breaks in employment. A glance at the debate on whether Hillary pays her female staff the same as men reveals some of the problem. (see factcheck above) Â Unfortunately, the Democrat reaction to any difference is to cry discrimination and sue or pass another law. Â

Another, more effective approach would be to purchase or start a company, fire all the men and replace them with equally qualified women paid only 80% of what the men were making. Â With the huge decrease in labor costs, the company would thrive. Â The â€œexcessâ€ profits could be used to fund good liberal causes like increasing the minimum wage, free college, or equal pay for women. Â How about it Democrat billionaires? Why not demonstrate the inequality while doing good! Â Put your money where your mouth is.

Markets have a way of eliminating discrimination, only if they are allowed to be free.

Perhapsdemocrats should do what The Donald has been doing for years, Treat men and women the same.

“Equal pay for women has been illegal since 1963”
What?

Oops, thank you! It’s been corrected.

Great idea. Mark Cuban, George Soros, Jeff Bezos, please fire all those overpaid men in your organizations and replace them with equally qualified women that work for lower pay. The same goes for the Obama White House which discriminates against women with a 13% pay gap. Fire every one of those overpaid men. Show the world how it should be done.

Mr. Martin: Don’t quit your day job. You will not make it as a comedy writer.