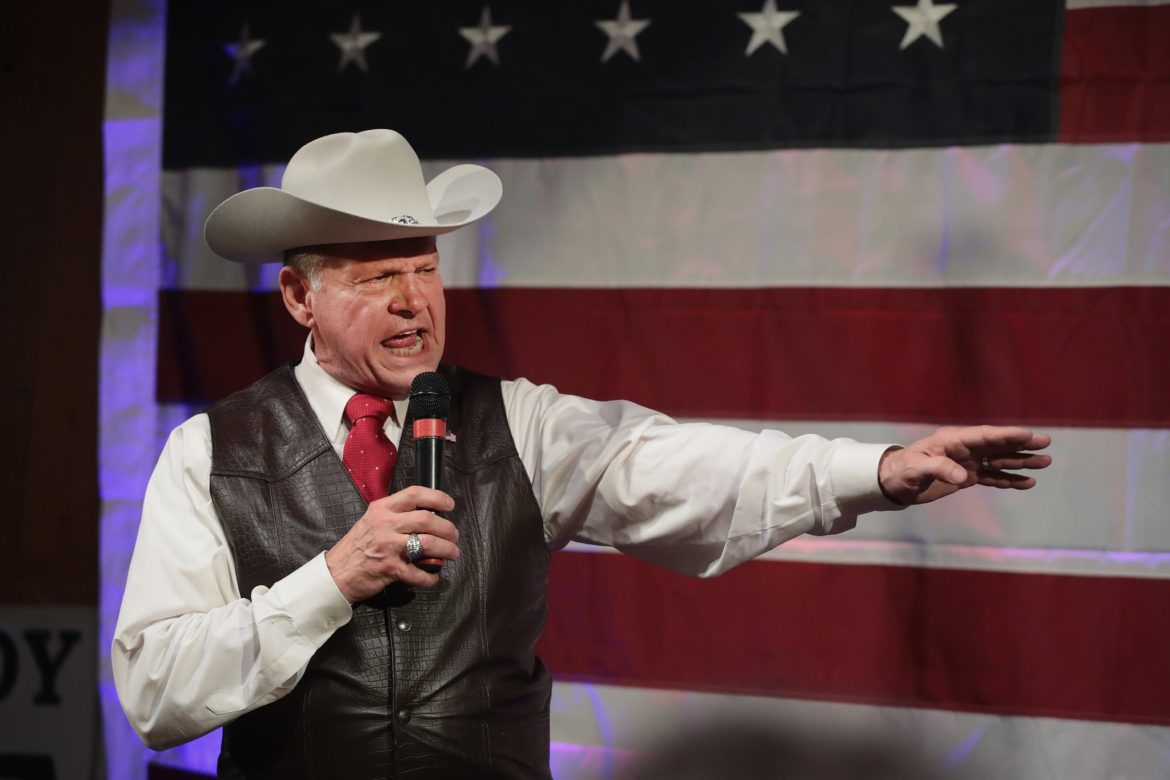 How did we end up with Roy Moore?

I really wonder about our ability to analyze election results. Further, I am amazed at the level for which the architects of Republican disasters get a pass. They are too cute by half and their political engineering blows up in their face and the vast majority of us as rank and file Republicans draw the wrong conclusions setting us on a continued losing course.

Case in point the Senate election in Alabama.

Roy Moore was a flawed candidate. Let me say that again so it sinks in allowing those who are hyper focused on him as the sole reason for the loss, the ability to focus on the real issue.

How did we end up with Roy Moore?

Easy, Mitch McConnell, Karl Rove and a cadre of political strategists and social engineers decided their candidate Mr. Strange had a better chance of winning the first round of the primary if they destroyed Rep. Mo Brooks. They spent millions going after and destroying Brooks. They knew Brooks was most likely the candidate to beat their guy, so they took him out.

Their plan of course was to run Luther Strange against the weaker Moore and prevail. They didn’t even consider the fact that they might lose. Did I mention how brilliant these guys are?

You got Roy Moore because of Mitch and his gang of political nitwits who thought, in their usual static mindset, that they could engineer the outcome. They were wrong again and you got Roy Moore as your candidate.

Please pay attention to this stuff beyond the casual narratives that pass as insightful political analysis.

Now if your one of those Chicken or the Egg types, the first cause of this disaster was selecting Jeff Sessions as AG. This was the first move, or should I say blunder in this political disaster.

Lesson 01. When you have an elected Republican in the US Senate you keep that seat no matter what happens. The only way you give up that seat is either by losing a legitimate election or getting hit by a bus.

How did we end up with Roy Moore? was last modified: December 14th, 2017 by Greg Stone
Jeff SessionsLuther StrangeRep.Mo BrooksRoy Moore
35 comments