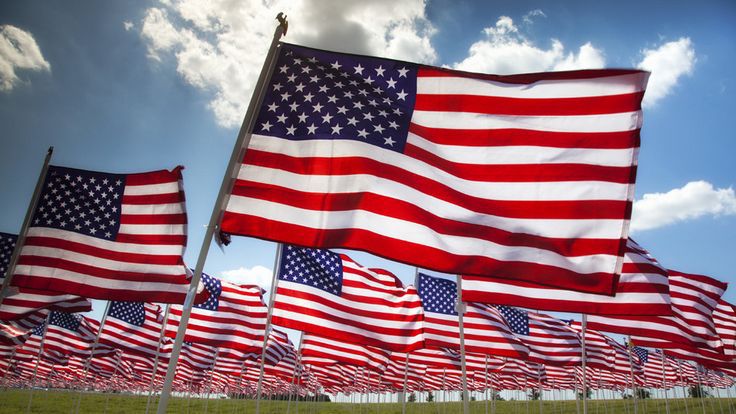 Donald Trump is the Republican Party’s Nominee for President of the United States. It was a long, impetuous, and balkanizing journey – but here we are. Over the next few days we’ll watch as exhausted members of the GOP announce their meaningless defections and listen to sermons eulogizing Donald Trump and the Republican Party. While all of that is distracting us, Donald Trump’s team will be putting together a strategy to defeat Hillary Clinton. For the first time in Donald Trump’s short political career, he will be going head to head with a single dangerous opponent. His path to victory, while uncertain, is much straighter and less arduous than you might imagine.

This election is simple. It’s not about policy. Donald Trump has taken so many different policy positions, he could never defend a presidential bid predicated upon substance. Besides, his supporters are not political ideologues. Many of them do not know how a bill becomes law and could not name more than two of the first ten amendments to the United States Constitution. Donald Trump didn’t defeat 16 experienced Republican opponents with his erudite mastery of “the issues”. He defeated them the way the gladiators of old defeated their foes – with brute force, viciousness, and skill.

This election is not about the Republican Party – so for those of us used to measuring and obsessing over the health of the GOP, nothing that concerns us is in play between now and November. Donald Trump is unlikely to run a campaign designed to help Senators, Congressman, or local GOP candidates win their races. They will be left to fend for themselves. A fact many of them are grateful for under the circumstances.

Donald Trump’s path to victory depends upon his ability to savage Hillary Clinton and promise every American who has felt left out of our nations politics, a country teeming with wealth, jobs, and prosperity and a world where our enemies tremble in fear before us, surrendering at the mere sight of old glory approaching over the horizon of some distant desert. Mr. Trump requires no facts, no philosophy, no concrete agenda. These are things our new voters wouldn’t recognize or understand anyway.

All Donald Trump needs to do to win, is to execute the most expensive, lavish, optimistic propaganda campaign in history. There needs to be American Flags everywhere. Soldiers. Jet Planes. Children on tire-swings hanging in front of white houses with picket fences defending the premises. Patriotic music, Hot Dogs, Sparklers, Bibles, Golden Retrievers, Fireworks on the 4th of July, Coal Miners coming home from work – their wives setting an enormous dinner on the table. Why? Because they can afford it!

Donald Trump needs to make Americans proud to be Americans again. That’s something no politician can give them – but Trump can.

Reawakening the American Dream, Donald Trump needs to eviscerate every lowest common denominator the American People have been told to settle for, invigorating their faith that they can be wealthy and secure, regardless of their race, gender, sexual preference, or background. Trump needs to convince Americans that under his leadership terrorism will become a thing of the past and that America’s enemies will surrender.

If Donald Trump is President….. 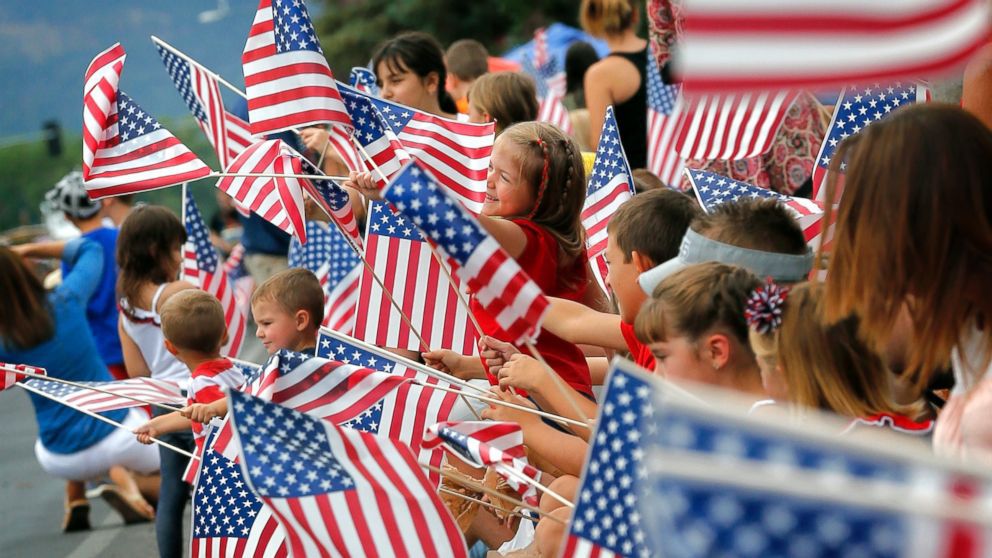 Our Children will grow up with more than what we have today. They’ll have better health care, new technologies we can’t even imagine, and opportunities, so YUGE, even the greediest amongst us haven’t dared to dream of them. Imagine being able to live in a two story house with a swimming pool, your children splashing in the water, your dog, soaking wet, retrieving a stick – and you are there, both of you, because you don’t have to work three jobs to make ends meet. You can afford your mortgage, and your kids and your dog and your pool and your Thursday evenings at home with your family because Donald Trump put an end to bureaucratic obstruction and the economy has blossomed beyond our wildest dreams.

However, if you vote for Hillary Clinton, America will look exactly like it looks today. Only you’ll be 4 to 8 years older and further in debt – increasingly depressed as it becomes more certain that your generation will be turning over a damaged nation to your children and grandchildren. Your children will never know the prosperity and dreams you enjoyed as a child, if you elect Hillary Clinton.

That’s how Donald Trump becomes the next President of the United States of America. There is nothing Hillary Clinton can do to compete against such a campaign. What can she do? Recite facts? Bore the public with talk of policy and statistics while Trump promises them the fulfillment of all their hearts desires? What can she do? Berate Trump for loving America and Americans? Chide him for putting America First? Attack Trump for making political mistakes because he’s not like her, an entrenched politician?

Truly – if Trump runs this kind of campaign, there is no defense. For Hillary Clinton, there is only defeat. For Donald Trump – a landslide victory.