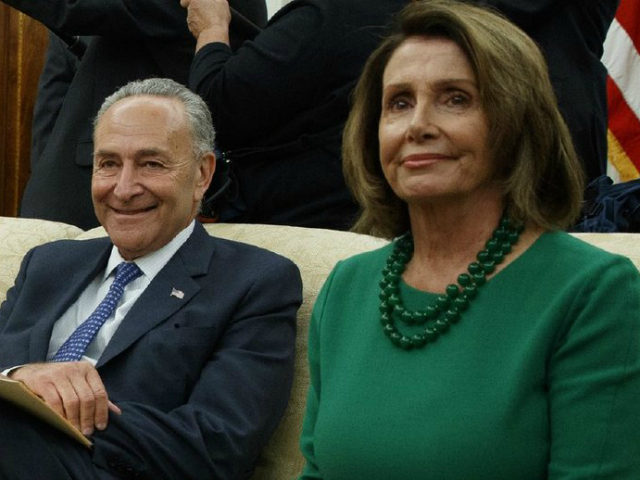 How our Virginia Congressional delegation voted on the $1.3 trillion omnibus bill

On Friday President Trump signed into a law a massive $1.3 trillion spending bill where Democrats got what they wanted and Republicans got nothing other than some increase in military spending. Senate minority leader  Chuck Schummer celebrated.  His aide said they were “tired of all this winning”. 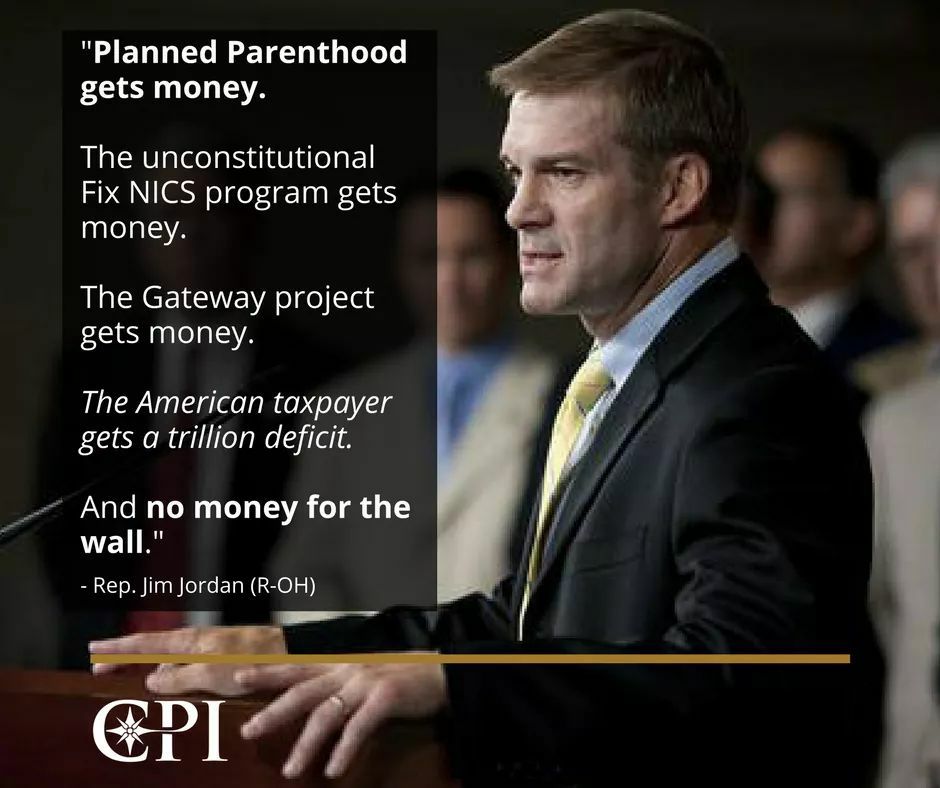 There will be no border wall and no reductions in spending for social programs.  While the House Freedom Caucus and fiscal conservatives got nothing the Democrats got an extra $500 million for planned parenthood, among other things.  Trump promised he wouldn’t sign this bill and then promptly signed it, for the troops.   “It’s for our troops and our safety”.  BUT Trump promised to never do it again, “I will never sign another bill like this again.”  Yeah, right.  Does anyone believe that?

How did our Virginia Congressmen vote on this bill?  Of course all 4 of the Democrat Congressman loved the bill and were happy to vote for it as were 4 of our Republican lawmakers:

I am surprised by the actions of Wittman and Goodlatte.

Only three of our Virginia Republicans had the courage to vote against this terrible bill:

This bill sealed the fate of Republican politicians in November.  With a bill like this, why would voters bother to go to the polls and vote for Republicans?  They’re just like Democrats!  Whatever happened to the border wall Trump voters were promised?  What about draining the swamp and making the government smaller?  Whatever happened to cutting the budget rather than adding $1.3 trillion in deficit spending?   Trump’s signing of the omnibus bill signed away Republican control of the  House of Representatives and possibly the Senate too in November.

Before Republicans can get anything done in Washington, we must win the House, they said. We did. Then they said, we must win the Senate.  We did.  They said we must win the White House, then Republicans will really be able to do something on Capitol Hill. We did.  We won all three branches and look where it’s gotten us.  Nowhere.  The Democrats still win as do their massive spending bills.  One might be lead to believe that Democrats and Republicans are in agreement on Capitol Hill while the people of the country are forgotten. Spend! Spend! Spend!  Let our children and grandchildren worry about the debt!  No wonder Democrats are gleeful over the omnibus bill!

A pox on both their houses.