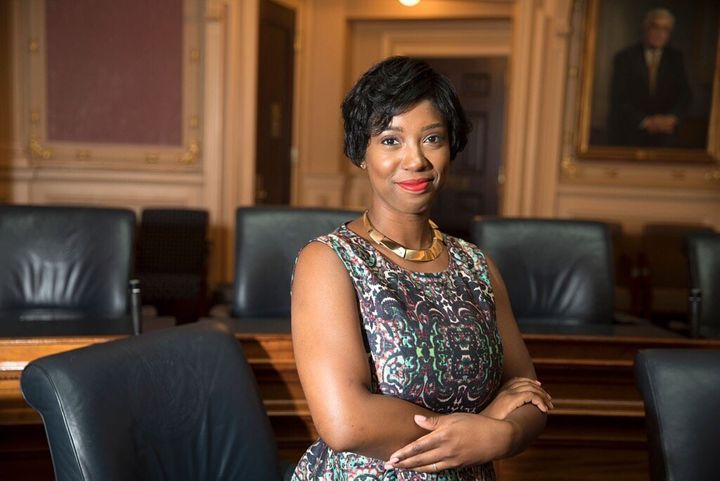 How to Take a Flawed Healthcare System and Make It Worse

The House Rules Committee has passed a resolution that recognizes racism as a “public health crisis” in Virginia. To remedy alleged systemic racism, HJ 537, submitted by Del. Lashrecse Aird, D-Petersburg, would expand the charge of Virginia’s Office of Health Equity to ensure that state health policy is analyzed “through an intersectional race equity lens” and offer funding recommendations based on that analysis.

The bill also calls for training for Virginia elected officials, staff members, and state employees on “how to recognize and combat implicit biases.”

The resolution passed in a 13-to-5 vote, which suggests it stands a strong chance of being adopted by the full House of Delegates.

The sad irony is that if this doctrinaire framework for approaching healthcare policy is adopted, it will do almost nothing to help African Americans become healthier. Implementation of its proposals might even make racial health disparities worse. One thing can be said for certain: By distracting from the real flaws of Virginia’s healthcare system the bill would work to protect the status quo.

HJ 537 is an ideological document that makes no serious effort to analyze how healthcare in Virginia is paid for and delivered. It doesn’t even make a serious case that racial disparities in health outcomes reflect differences in access to healthcare or the quality of treatment.

Rather, the resolution ties different public health outcomes for Virginia’s racial/ethnic groups to “persistent racial disparities” in criminal justice, housing, education, health care, employment, workers protection, climate, outdoor access, and technology.” The resolution cites “studies” that show that the cumulative experience of racism throughout one’s life can induce chronic stress and chronic health conditions that might lead to preventable deaths. In Aird’s view, eliminating systemic racism requires addressing everything from access to outdoor recreation to educational and career prospects — in other words transforming society from top to bottom in accordance with a Leftist view of the world.

Adopting this resolution will scratch the ideological itch of its sponsors but will do nothing to improve the health of African Americans. Indeed, by misdiagnosing the problem and misallocating resources, it likely will do harm.

By blaming poor health outcomes on racism, the resolution deprives African Americans of agency for their own health. In Aird’s logic, the onus for improved health outcomes falls upon whites and society as a whole, not to individuals. Yet health outcomes to a large degree reflect the choices that individuals make — whether to smoke or not, whether to drink or do drugs, what kind of food to eat, how much to exercise, whether to engage in sexually risky behavior, when to have children, and whether or not to engage in behaviors that lead to domestic abuse and child abuse.

Admittedly, some of those individual choices may be constrained by circumstances. If someone lives in a crime-ridden neighborhood, he or she might not feel comfortable undertaking daily two-mile walks for the exercise. If someone lives in a food desert, it takes greater effort to reach a supermarket that sells fresh vegetables. So, it is fair to say that there are complex feedback loops at work. But Americans — and that includes African Americans — will never achieve better health outcomes unless they take responsibility for their own health.

Perhaps the biggest problem is that Aird’s perspective defines the flaws in Virginia’s health system as a matter of race, and not a matter of broad institutional failure that shortchanges all Virginians regardless of race. Indeed, the resolution distracts from the reality that Virginia’s healthcare system has been captured by special interests and is run for the benefit of those special interests. Under the Aird scheme, African Americans will become just one more special interest group vying for institutional privilege with the hospitals, insurance carriers, doctors, nurses, taxpayers, government bureaucrats, and everyone else. That’s a system in which everyone loses.

How to Take a Flawed Healthcare System and Make It Worse was last modified: January 25th, 2021 by Guest Contributor James Bacon