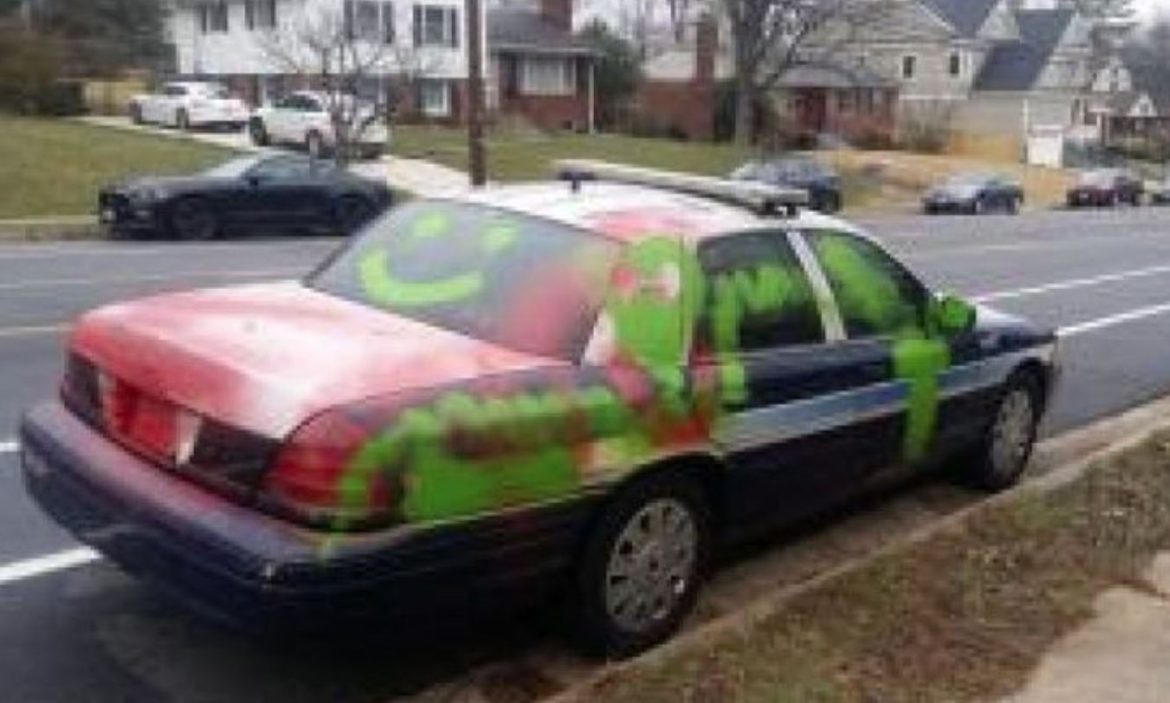 Steve Descano was elected Commonwealth Attorney of Fairfax County in 2019 on the promise that he would end mass incarceration by winding down the prosecution of marijuana possession and raising the threshold to $1,500 for larceny prosecutions. As he stated in his reform platform, “I will not ruin someone’s life because of an impulsive decision to steal an iPhone.”

It did not take long for his policies to spark a backlash. Charging Descano with pleading felonies to misdemeanors, a failure to punish reckless drivers,  and abandoning victims of violent crimes, a Fairfax citizens group has launched a recall initiative.

With the publication of the Crime in Virginia 2020 report, we have the data to get a better feeling for what Descano was up to last year. The statistics for Virginia’s most populous county indicate that he was as good as his word — he significantly reduced prosecutions for shoplifting and drug-related crimes. The big question is whether Descano’s brand of social justice will make Fairfax County less livable for law-abiding, middle-class families.

The so-called “broken windows” theory of crime suggests that a failure to enforce minor crimes like shoplifting and vandalism creates an environment of disorder in which, over time, people feel increasingly emboldened to engage in criminal behavior. There is already evidence that the county could be approaching a tipping point.

The “Crime in Virginia 2020” report does not tell us how many individuals arrested for crimes were actually prosecuted. I am assuming here that dramatic declines in arrests occurred in response to guidance from the Commonwealth Attorney’s office.

But there were signs that social fabric was fraying. Reports of:

On the other hand reports of crimes against persons — simple assault, aggravated assault, manslaughter and murder — did not change significantly. Fairfax was not afflicted with a violent crime spree in 2020.

At the moment, Fairfax County appears to enjoy the best of both worlds — a reduction in minor crimes reported, which advances Descano’s notions of social justice, without an increase in violent crime that terrifies voters.

What hidden costs might there be? First, with a decline in arrests for drunken driving from 1,802 in 2019 to 1,138, there could be more drunk drivers on the road. Did the number of traffic accidents, injuries and deaths increase as a result? We don’t know. The Department of Motor Vehicles has not reported its 2020 data. But here’s a benchmark for comparison: in 2019 DMV reported 13,301 crashes, 6,032 injuries and 45 fatalities.

Another hidden cost is the impact on Fairfax retail. If the county has become a shoplift-with-impunity zone and people can steal without fear of punishment, one can predict a significant increase in store theft — even if stores no longer bother to report incidents. San Francisco, where shoplifters face no punishment and petty theft is surging, has generated headlines recently from store closings. Could the same troubling phenomenon occur to Fairfax County? We’ll find out.

Finally, there is the issue of broken windows — or, more precisely, vandalism and destruction of property. The knowledge that minor crimes against property go unpunished will give rise to more anti-social behavior and civil disorder. If there is any validity to the Broken Windows theory of crime, it appears that Fairfax County is heading down that path. The surge in automobile break-ins, thefts from cars, and vandalism all are potentially leading indicators that criminality is climbing the ladder, so to speak, to more serious crimes.

Meanwhile, in Sweden, the political leadership of Gothenburg is calling for military assistance to control their peace loving migrant gangs.

What does your deflection have to do with the article? Or, for that matter, anything.

What does a 5-year-old 2016 photo have to do with anything? Reminds me of the articles that were posted here with pics of inmates in a Colombian prison while the article dealt with immigration . . . in an obvious attempt to convince the reader that these are the people who are immigrating.