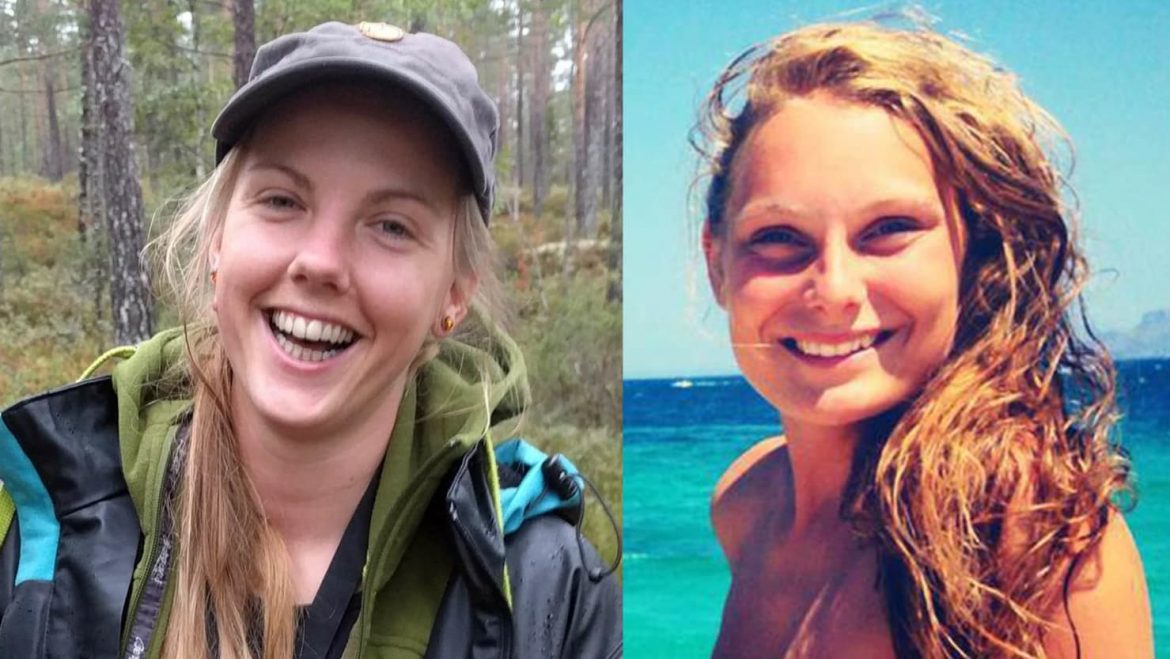 I write this with the coldest anger and the greatest sorrow.  Beautiful Norwegian and Danish daughters are dead! No, no, worse than dead!

They were backpacking in the mountains of Morocco.  They were set upon by ISIS terrorists and murdered.  No, no, slaughtered. Both were raped repeatedly and brutally.  Their heads were sawed from their bodies. The beheading of these daughters was videotaped and then posted to their mother’s Facebook page.  A wife’s Facebook page!

Thousands of ISIS barbarians have already spread the video to the corners of the earth.  They praise the slaughter and its ritualistic brutality. This is not a criminal act, it is the savagery of total war.  It is genocide.

Institutions of criminal justice are not equipped to deal with this.  It is time to suspend some democratic practices to save Western civilization.  The Norwegian and Danish governments should send envoys to Morocco and demand that any sentences be death sentences.  ISIS should be expunged from Norway and Denmark. Let Sweden have these beasts. Close the Norwegian and Danish borders to immigration.

Will this message change the barbarians?  No! But throughout history tough and resolute actions have calmed the waters of the world – if for just a little while.  We must send a clear and unambiguous message to the barbarians, otherwise we guarantee the rape and slaughter of more daughters, sons, brothers, and sisters.

I am a Father.  I will not let this go unanswered or unchallenged.

More on this atrocity here.