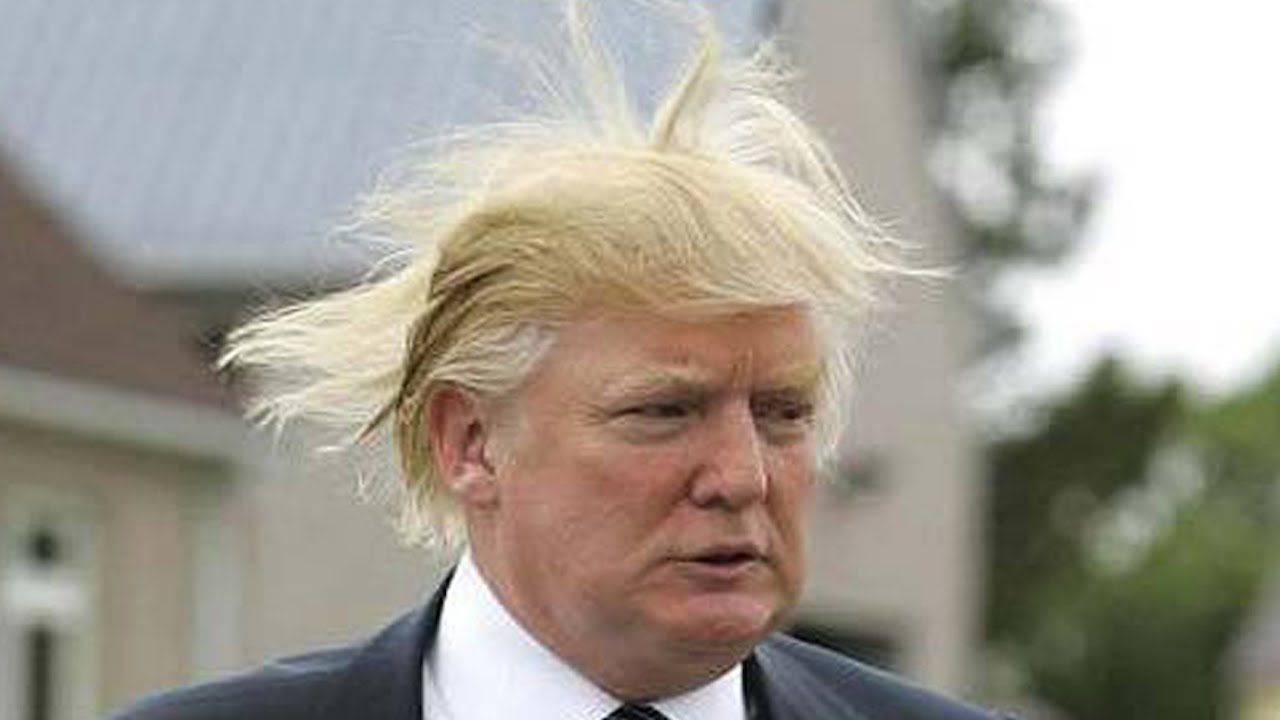 The Bull Elephant has filled the void in the Virginia blogosphere as the home for conservative dissenters of the Donald Trump Republican nomination.  On this blog you found the staunchest supporters of Ted Cruz, and Rand Paul.  Despite accusations to the contrary, vocal supporters of Donald Trump have been in the distinct minority here.

I, however, tried.  I outlined my initial thoughts on Trump back in 2015, summarized by that great Jefferson quote “a little rebellion now and then is a good thing, and as necessary in the political world as storms in the physical.”

My flirtation with Trump and back and forth support was largely fueled by my overall frustration with the way our political system works.  Two parties who are really nothing more than glorified federal agencies that attack each other on divisive and largely useless issues while working together to bankrupt our country and leave us in perpetual war.

For those who remember, Ron Paul is a huge influence on me.  Trump’s rise and campaign turned our system on it’s head and for the good in my opinion.  Living in Northern Virginia and witnessing first hand how the system works, meeting the young strivers who crave nothing but power, has colored my views as well.  Watching Trump make a mockery of our fake politics has been joyful to watch and even participate in.

Moreover, I have felt that there are aspects of what Trump has done are making the Republican Party better.  I’ve had a hard time verbalizing this feeling because the bullshit that goes along with him is so hard to defend.  But then I this week I started reading David Stockman’s new book Trumped!  In it Stockman articulates essentially what I’ve struggled to convey.  The Amazon blurb puts it best:

Stockman’s book is no testimonial on behalf of Trump’s candidacy, and contends that much of what he advocates is wrong-headed or downright reprehensible. But it does salute him as the rallying force for Main Street political insurrection because the existing regime of Bubble Finance on Wall Street and statist aggrandizement in Washington threatens incalculable harm.”

I voted for Gary Johnson in 2012 because I fundamentally reject what I call Romneyism.  Republicans tried to make hay out of Barack Obama’s “you didn’t build that” comment and in doing so completely missed what he was saying and what the American people were hearing.  Romney morphed the party into one strictly for the business owner, not the people who work in that business.  For every small business owner’s vote Romney earned, ten of their employees voted for Obama.  The party of business will never win, the party of the people will.  Trump has reached people Republicans haven’t reached in a long time.  His vote total during the primaries, against as many as 12 other opponents, was impressive.

Some one the left are of course gloating at the crow we are eating, which I would do if the shoe was on the other foot.  For some reason, this has finally done it.  I can’t explain why it’s this and not something else.  Maybe it’s the guttural vulgarity that confirms everything we all kind of knew?

I’ve never been on the Trump train, but I was certainly on the same tracks.  His overwhelming victory in the primaries and some of the hilarious #NeverTrump hyperventilations drove me to give him my vote.  But no more.  The #NeverTrumpers were right from the beginning.

This man is unfit for the office, not because he isn’t capable of being President, but because he’s jovially described sexual assault and thinks it’s locker room banter.  I played football and lacrosse in high school, I’ve never heard anything like that.  It’s just so terrible and I’m tired of telling my friends, “Yeah, but…” when talking about Trump.

If he drops out I’ll gladly vote for Mike Pence.  As of now, I’m definitely voting for Gary Johnson if nothing else changes.  We got through 8 years of Barack Obama, I can hold out for four years of Hillary Clinton, who is probably more willing to play ball anyways.

Can this year just end now?