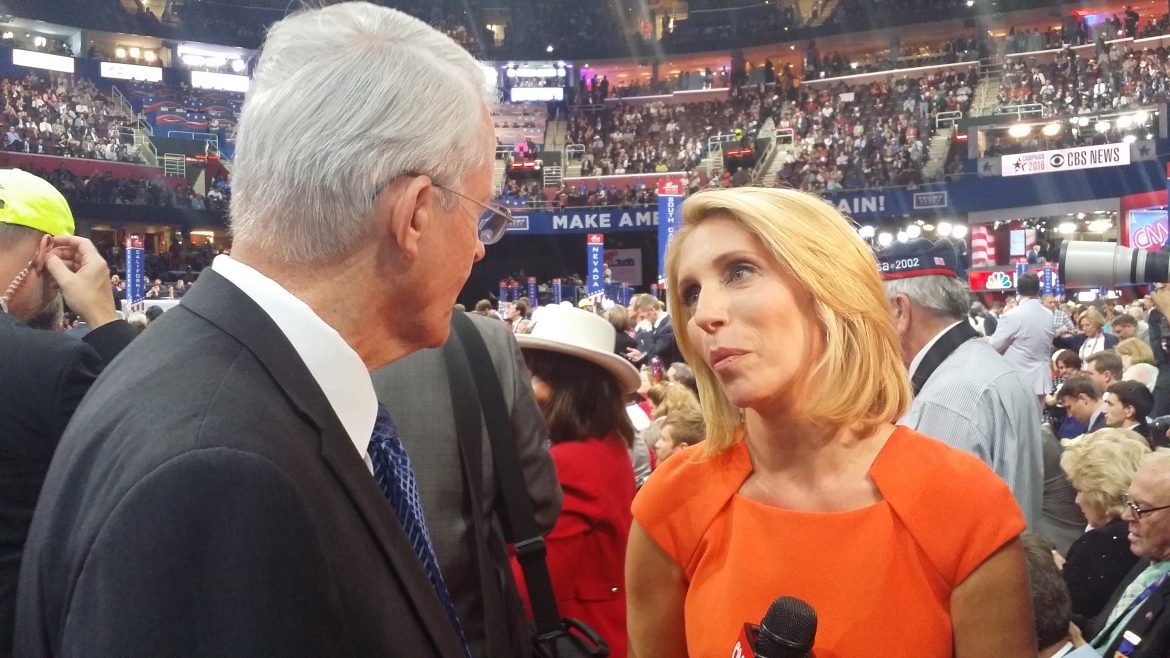 I will never kneel before the violent mob

Officials show galling cowardice as riots sweep America. They kneel or lie face down, demonstrating complete submission to the mobs.  They surrender to arson, looting and murder. Thugs force women to get on their knees and utter false confessions. Yet, mayors and police chiefs leave them undefended.

I pledge to you, that I will fight for our communities and stand up for our police. I will never kneel before the violent mob.