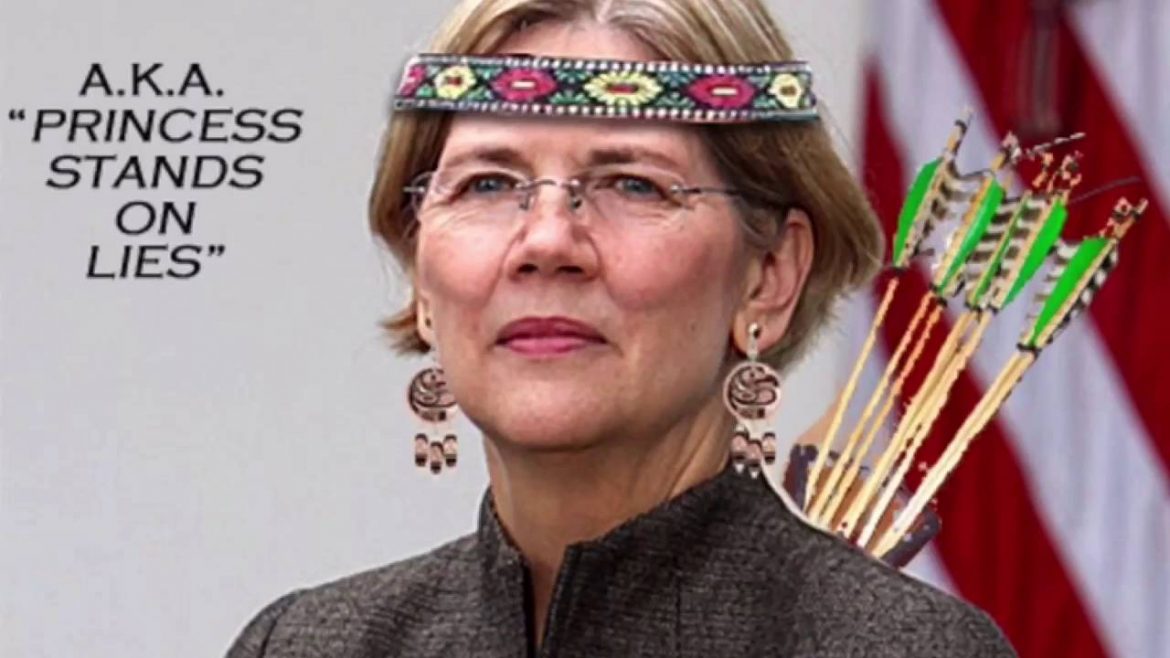 Far too many years ago, I worked at the Philadelphia Naval Shipyard in its main propulsion design division. My official identity was as a graduate marine engineer and naval architect. One day, the shipyard commander, a Rear Admiral, passed out an “all hands” anonymous survey that specifically asked the workers to identify themselves by race. The good Admiral was quick to point out that the survey had no hiring, promotion, or other employment implications. When the survey was returned to shipyard management, 75% of the shipyard workforce reported themselves as Native American. The survey results were quickly buried.

The Democrat Party firmly grasped the political implications and advantages associated with minority group based identity politics. Democrat leaders ignored prior assurances that hiring, promotion and other benefits would not be based on group identity. They began appealing to virtually every minority group by appealing to their group grievances, both perceived and real. The political calculus was simple: If you could assemble identity groups, not as Americans but as small groups of victims, you could win elections. This was and is today a successful political strategy.

Some individuals, like current Senator Elizabeth Warren, realized that identity politics could be quite useful on an individual basis. By the fact that she is a woman, a majority-minority, she was advantaged. But that was not a sufficient advantage. Another minority identifier would be quite helpful to promote her personal agenda. A claim of Cherokee or other Native American heritage would and did create a significant minority group identity opportunity and personal advantage.

Up until recently, Warren’s claim of Cherokee heritage, enhanced by a tale of forbidden love and the Trail of Tears, was a trump card for her rise in academe and American politics. Thanks to uncorroborated and unchallenged claims, she was hired by Harvard as a first “woman of color” professor, became a Senator from Massachusetts, and is now touted as a potential presidential candidate. But then she made a mistake.

She became angered and frustrated when President Trump and other Republicans started referring to her as Fauxahontas or Pocahontas. Not satisfied with the simple fact that no one could or would challenge her Cherokee “story” if she just ignored the ridicule, she decided to corroborate her “story” using modern scientific methods. Unfortunately for her, the results have proven to be a disaster. The DNA analysis, not using Native American DNA for comparison, shows she likely has less Cherokee heritage than the average American. Thorough research into her ancestry has found documentary evidence that one of her great-great-great grandparents, rather than being Cherokee, was a Tennessee soldier who policed the state’s Cherokee tribe in preparation for the Trail of Tears march. As a final blow to the credibility of her story, the Cherokee nation has severely criticized her for tribal culture appropriation.

There is an old saying that goes something like this: When you are warm and comfortable in your manure pile, don’t peep too much. The cat is hungry and you are a meal. It will be interesting to see what Senator Warren, no relation by the way, does to bail herself out of this self-created and manure tainted disaster. So far, she continues to play the “I am a Cherokee, just not a tribal Cherokee” gambit. She apparently hopes that being loud and boisterous will win the day for her. Maybe so. However, it appears that Senator Warren’s behavior in all of this is unethical and possibly fraudulent. Maybe she was misled by family, but the “stories” she used and embellished not only gave her an unfair hiring and promotion advantage but damaged other individuals and groups in the process.

There is, of course, a larger issue. The Democrat Party no longer knows how to appeal to Americans as Americans. Identity politics has robbed them, and Senator Warren, of this ability.